"If John Mahama was to be elected as president then these wouldn't be happening"- Prophet Nigel.

By Mogulsnews (self media writer) | 7 months ago 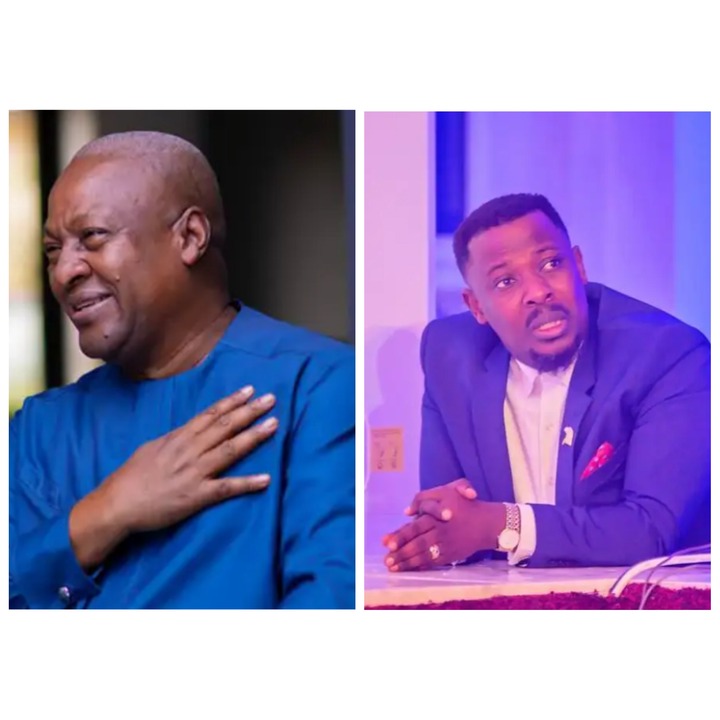 On "Anopa Bofo" this morning live on Angel TV and Angel FM 102.9 MHz disclosed a lot. A show which kick-starts at very early every weekday to 10: 00 am and is hosted by " king of morning show", Captain Smart.

The show is known for discussion on issues in politics, entertainment, sports and revealing of shocking news. The show co-host Nana Yaa Brefo formally o Adom FM and others.

This morning captain smart was not available to host but his co-host represented him due to his birthday yesterday. Different guests pass through all the time but today the show hosted Prophet Nigel Gaise. 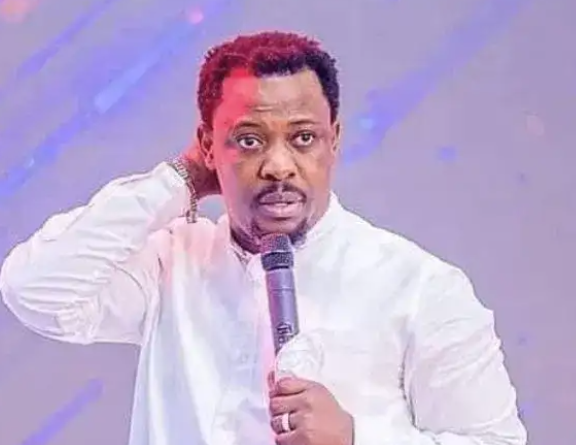 The prophet was welcomed after a nice introduction. Then he asked for the where about of Captain Smart. In the on going interview the prophet revealed that during his stay in Israel, He felt the presence of God speaking to him to inform Ghanaians to bring back the former president John Dramani Mahama as president elect.

He said that the failure to do so has resulted into the hardship the country is facing now. He continued asking for Captain Smart. After sometimes, he uncovered that he had the revelation about the absence of the host when coming. 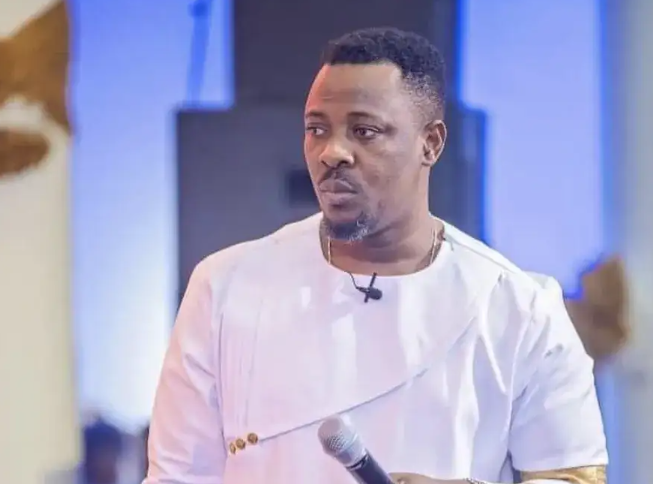 He also added that Ghanaians embraces Nigerian pastors than their own and everyone has a weekends and therefore makes mistakes sometimes. "Though I am a prophet but I have weekness and that doesn't make me a false prophet", said Prophet Nigel Gaise.

He disclosed that his respect for Hon. Kennedy Agyapong has made him quiet because he has influenced him in many ways positively. He then advised that people should be careful what they say about men of God in this country.

What do you think let me know in the comments section below.