Happy Birthday Alban Bagbin; One Of The Best Speakers Of Parliament Ghana Has Ever Had

By Still_Unbeatable (self media writer) | 29 days ago 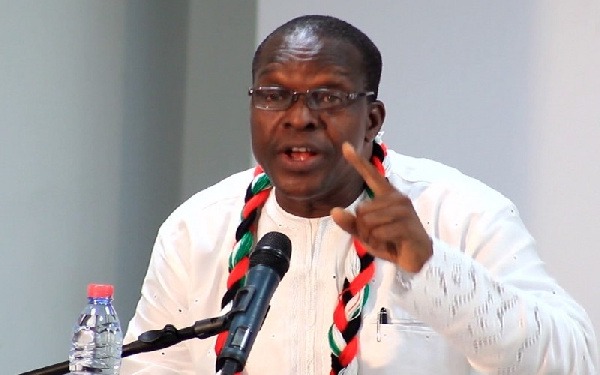 Alban Bagbin is the Speaker of Ghana’s Eighth Parliament. He refers to himself as Number 3 in Ghana and wields so much power. Alban once served as the Minister of Health during the John Mahama government. He has also assiduously served as Member of Parliament for the Nadowli constituency from the First Parliament to the Seventh Parliament of the Fourth Republic. He was indeed the longest serving Parliamentarian.

Alban came to power at the wake of a very turbulent January 6/7, 2021 night. The 2020 elections ended up creating a very stormy composition of Parliament. Both major parties in Ghana ended up having 137 seats and this meant that though the NPP won the Executive seat of power, the opposition could also nominate a candidate for the Speaker. 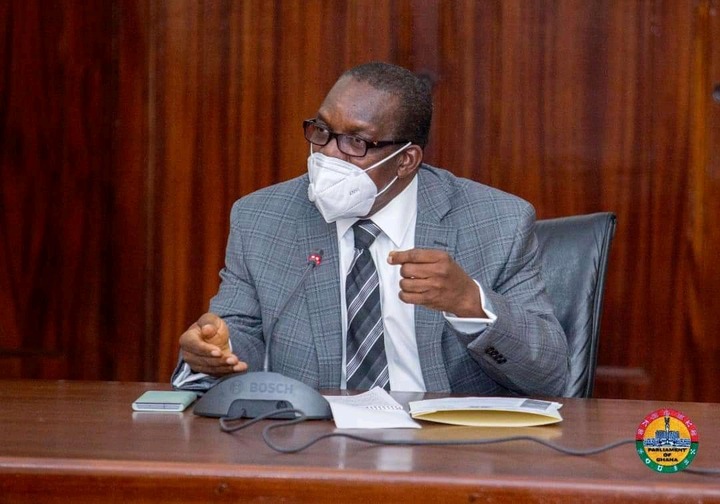 After a long back and forth in one of Ghana’s darkest night as well as a night of grit and hard work, Alban went on to emerge out of the ashes to become the speaker. Since then he has had the difficult task of dealing with a broken and confused Parliament. He has had to check the ruling NPP MPs as well as control his own NDC MPs.

Many have seen Alban as one of the neutral Speakers because of his composure. He is seen as someone who is not partisan though his party is in the opposition. To show his power, there has been times that he has sent cautions to the President himself and MPs over salaries and discipline issues. He is seen as the true arbiter over a broken Parliament. 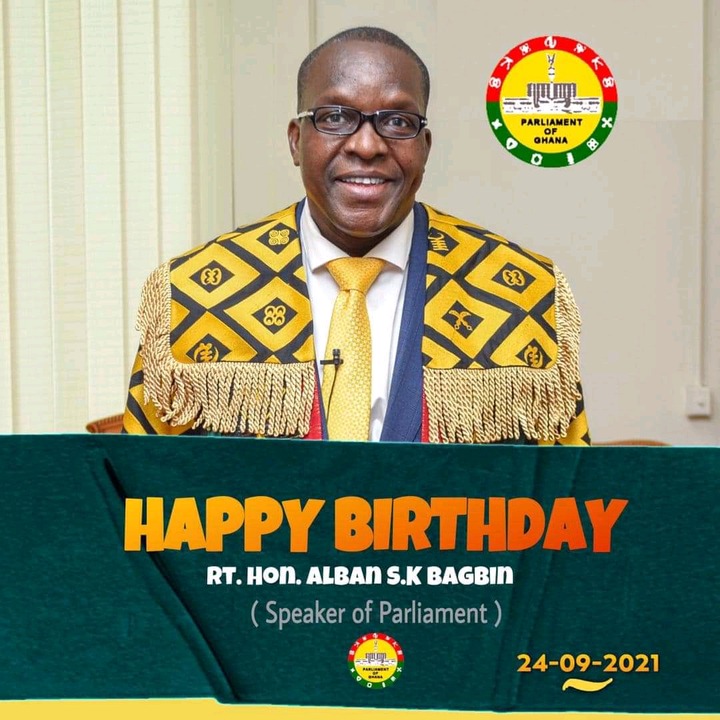 Today, Friday, September 24, 2021 marks the 64th Birthday of Alban Bagbin. We pray for God’s blessings for him. Alban has been rumored to have bigger ambitions with many saying he might either contest John Mahama in the 2024 elections. this looks unlikely because his biggest chance might be in the 2028 elections.