U/W: 10 Pictures Of Upper West Region You May Have Never Seen 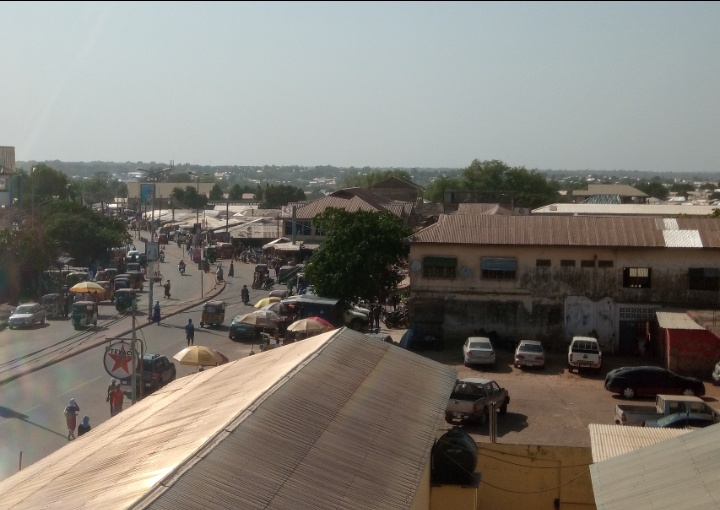 The Upper West Region in the 10th Region in Ghana Carved out of Upper Region by Former President Rawlings. 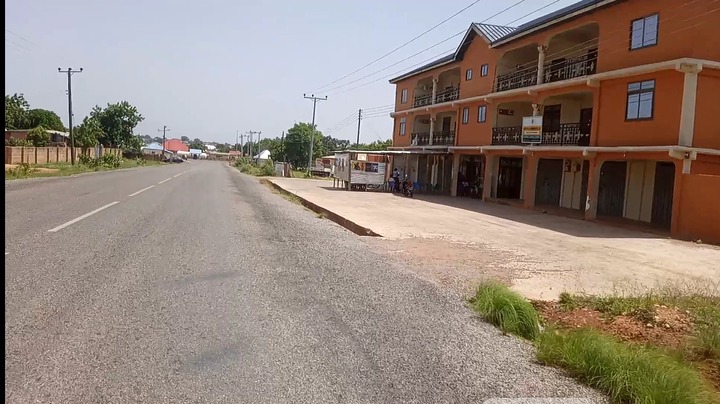 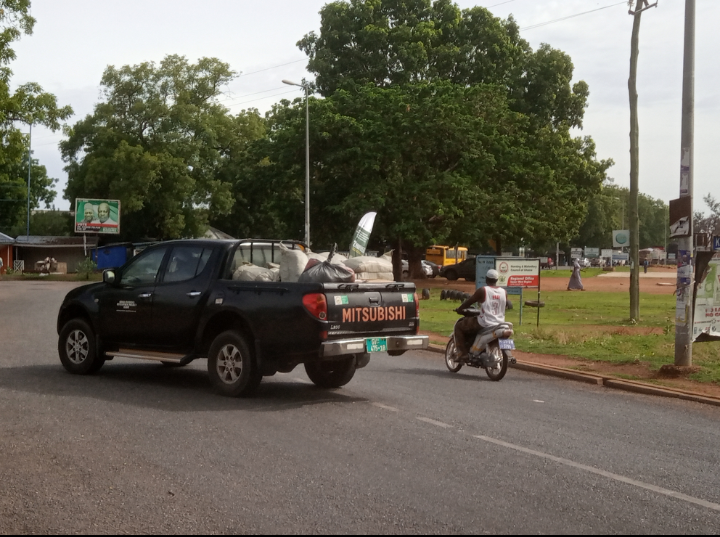 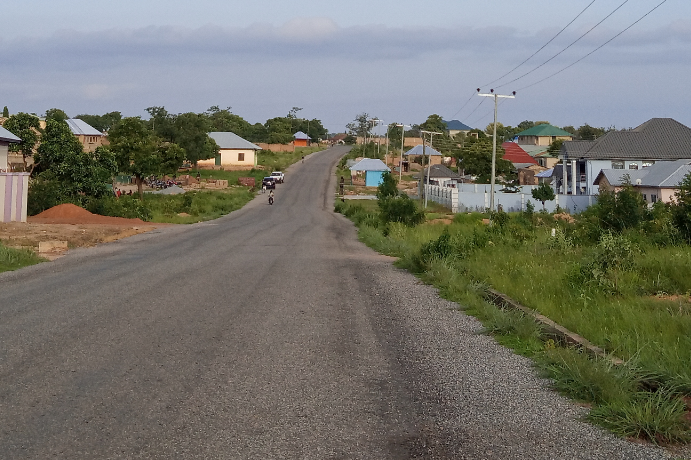 The Region is Described as a Zongo Region with over 7 Paramount Chiefs. 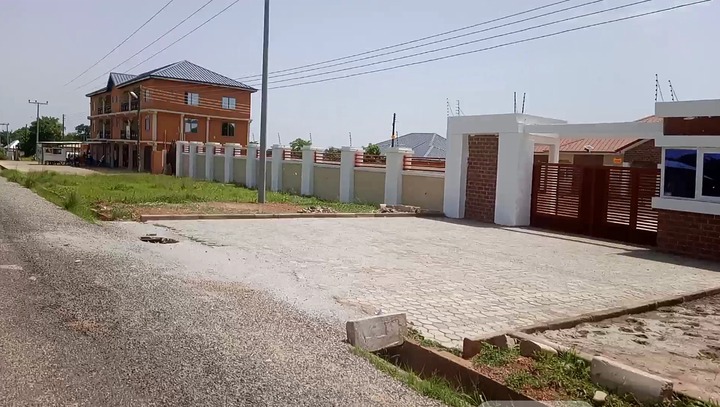 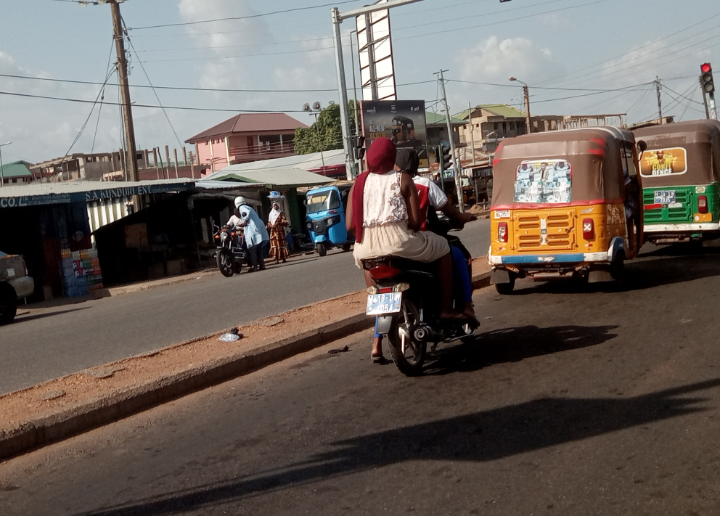 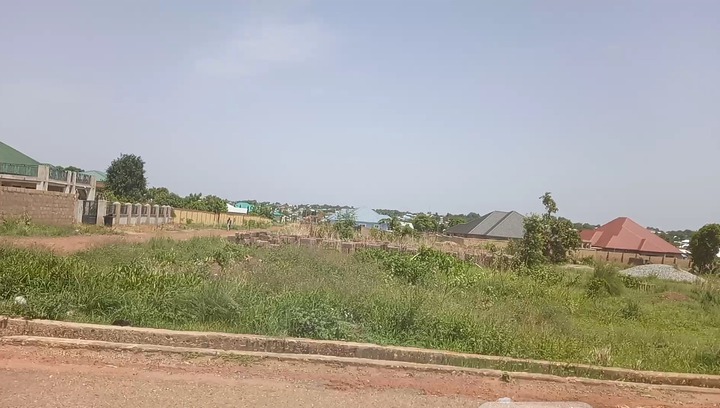 The Upper West Region has 61 Fuel Stations and 110 Hotels. 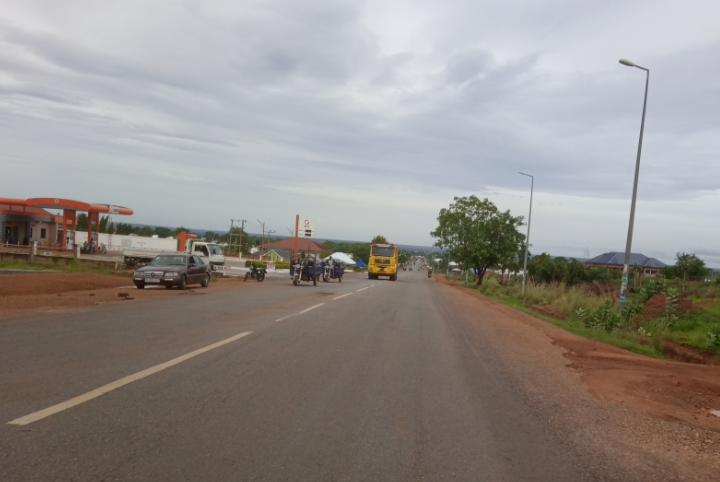 The Region has 7 Nursing and Midwifery Training Colleges. 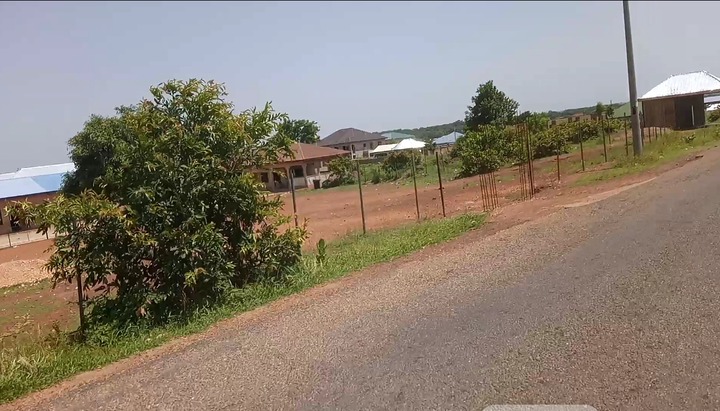 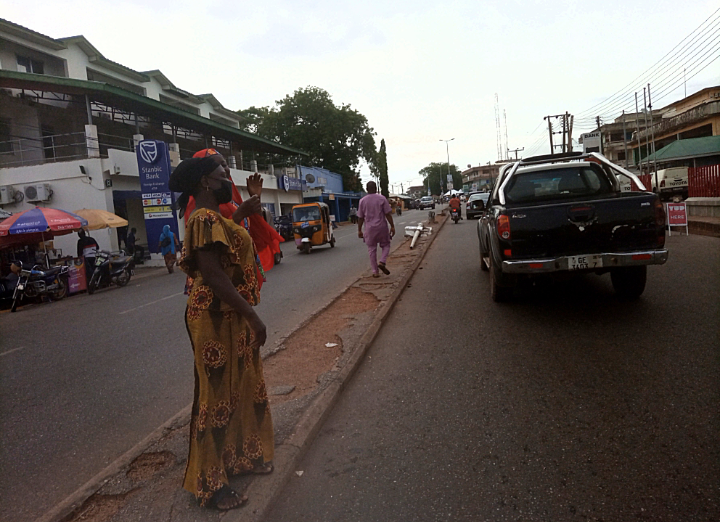 It has 4 Colleges of Education and 31 Senior High Schools. It has 6 Major Markets: