By Cityzen_Vigilante (self media writer) | 10 months ago 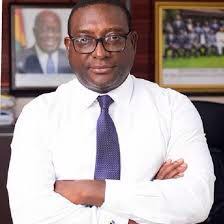 The former member of Parliament for the Adentan Constiturency in the seventh Parliament and current Director of Communications of the New Patriotic Party, Lawyer Yaw Buaben Asamoah, has indicated that, his party is ready and waiting for a signal to start campaign and win the Assin North Constituency back.

He was speaking on Metro TV's Good Morning Ghana together with Sammy Gyamfi, National Communications Officer of the NDC, with host, Dr Randy Abbey. 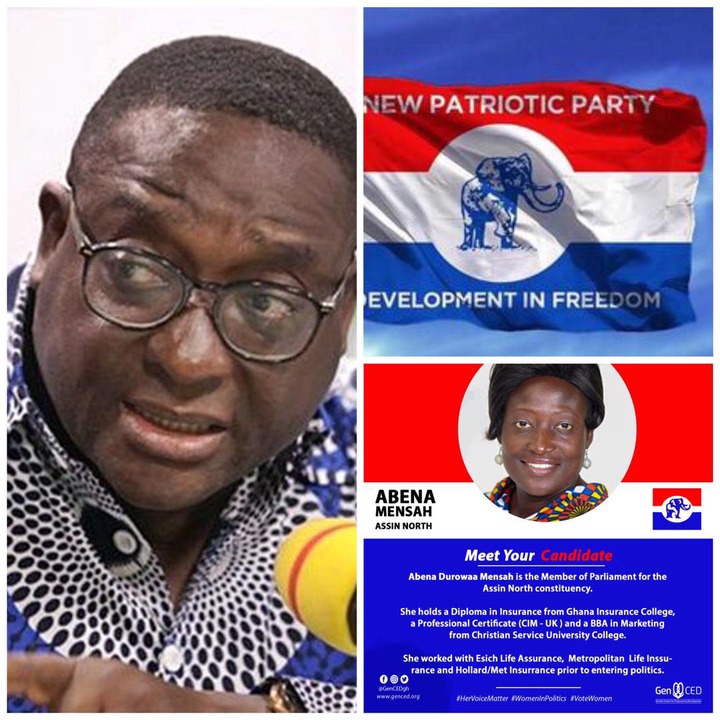 The Assin North Constituency has become vacant per a judgement from the High Court.

The Cape Coast High Court, yesterday pronounced the Assin North Constituency Parliamentary elections as null, invalid and ordered the incumbent, Honorable James Quayson, to stop holding himself as such. The Court also ordered the Electoral Commission to conduct by-elections and also penalized the commission and the incumbent legislator at a cost of 40,000 Ghana cedis.

In its judgement, the Court indicated that, James Quayson was still a Canadian citizen and therefore held allegiance to Canada at the time he filed his nominations to contest the Parliament elections. A claim the NDC legal team has disagreed with and intend to contest in a higher court.

Yaw Buaben Asamoah has asserted that, the NPP has won the case without doubt and they are well ready for the "green light" to begin campaign in the Assin North Constituency to wrestle the seat back from the NDC. 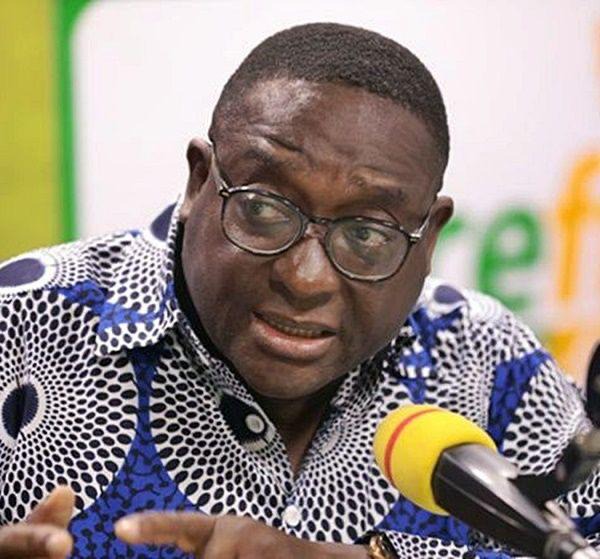 " I want to make it very clear that, the New Patriotic Party , as I sit here, and across all other platforms, are ready and waiting for a signal to go and campaign in Assin North. We are not going to litigate this matter outside the Court. However compelling our arguments are, we have won the case at the High Court. We have won this case at the High Court. Until they are able to prove all their arguments in the Appeal Court, we have won. So it is their entitlement to appeal. And I am repeating it, are as a political party, not going to litigate the post decision issues they are raising with the Court.As far as we are concerned as a political party, we have won a case and I have congratulated our lawyers for a solid job and I believe they are on track. The onus is on the NDC to go and pass down the law and make all the distinctions that they are busily making", he concluded.

Sammy Gyamfi on the other hand, indicated that, the NDC legal team was in a meeting to build on their plan going forward and that an appeal is obvious. He indicated, they would go to the Supreme Court because it was a matter of constitutional interpretation. He also reiterated that, the judgement is wrong.

"This is a misjudgment in our opinion and we are going to appeal the case. We are also going to petition the Judiciary for the gross misconduct on the part of the Registrar at the Cape Coast High Court", he indicated. 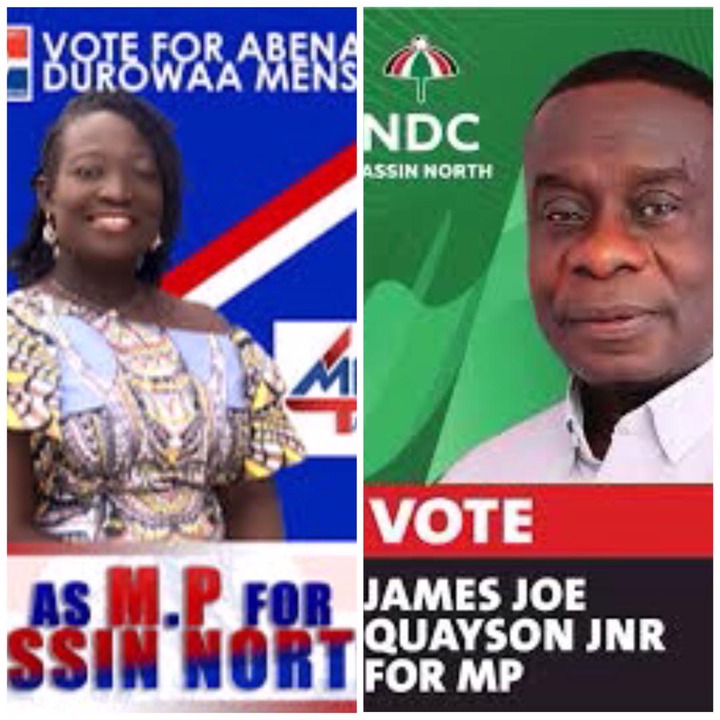 The Assin North seat is once again expected to be hotly contested if the EC goes ahead with the by-elections but for the mean time, the NDC is expected to file for stay of proceedings which would mean that, James Quayson would continue to hold himself as MP for the area until a final decision from the Appeals Court or Superior Court of Judicature (Supreme Court).