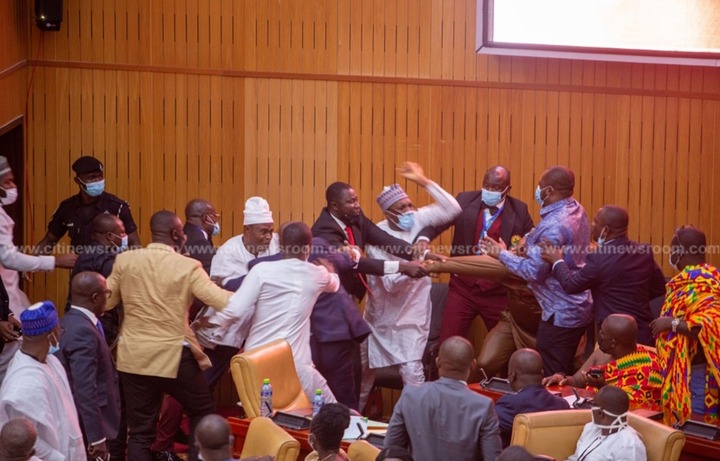 The night of January 6th to the 7th of this year will forever remain one of the unforgettable days in the annals of Ghana’s democratic history. It saw an opposition member emerge as the speaker of the 8th Parliament after a chaotic period. Many thus expected the 8th Parliament to be a tough one, especially for the executive as it meant that with a Parliament of 137 apiece with just an independent member separating the sides, issues will be discussed to the barest limits. 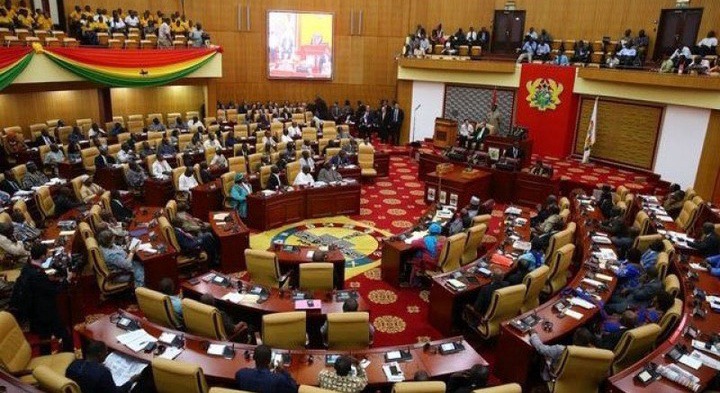 The 8th Parliament started in disorder and ended with chaos. With a year gone, the law makers themselves know there were events in the course of the year that they aren’t proud of. Speaking on GBC ‘Moomen’, Alban Bagbin noted that the 8th Parliament has been one of the toughest. According to him, he stands by his bold declaration that he will not sit down and be a tool in the hands of any of the sides.

According to Alban Bagbin, he isn’t proud of many things that happened in the house. He admitted that he is human and bound to make mistakes but this doesn’t mean that he was biased. He explained that a certain side of Parliament feel he is biased but that side themselves fail to see that this parliament is balanced and decisions will not come easily unless there is consensus. “I am human and bound to make mistakes, but I am not biased. It is a figment of their imagination. I have ruled in favor of both the Majority and Minority before” Alban Bagbin explained