No NPP, No NDC; We Are Advocating For Ghana Only– #FixTheCountry Campaigners Issued 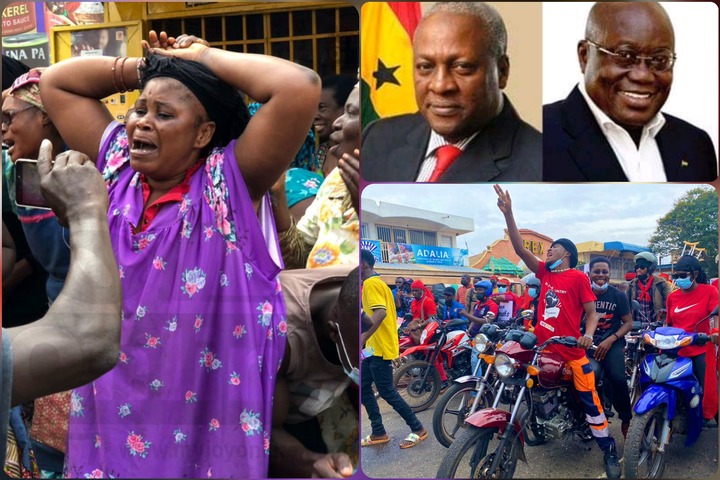 The group of Ghanaians who call themselves #FixTheCountry Campaigners and have started campaigning against the economic hardships and underdevelopment that have bedevilled the country on Twitter and now manifesting themselves on the streets in the form of demonstrations a couple of months now, have sent a simple message to the two major political parties in the country.

According to them, their actions and inactions have absolutely nothing to do with any political party nor are they politically affiliated with any of the major political parties [the National Democratic Congress (NDC) and the governing New Patriotic Party (NPP)] in the country. They are politically neutral individuals who formed the Movement to campaign for a better and a brighter Ghana.

This comes after some members from both parties made various forms of attempts to join forces with the movement to demonstrate against the government. However, they declined the proposals and straightforwardly issued that they are not operating on any political grounds. 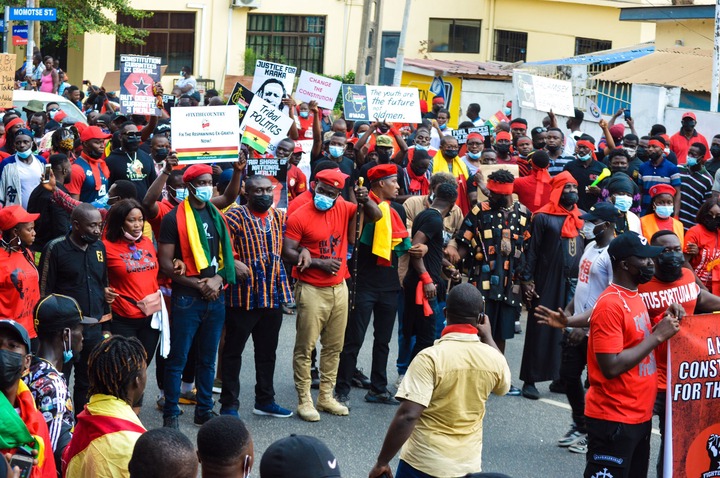 It can be recalled that after one of the members of the movement, Ibrahim Mohammed aka Kaaka Macho, was killed in the Ashanti Region, and some other tragic developments which followed, the NDC organized a demonstration for justice and invited the #FixTheCountry Campaigners to join them, however they never showed up.

Using this as premise, some members of the New Patriotic Party interpreted the inaction of the movement to be supportive of the government. However, they are specifically saying that no one is in charge of their activities and that they are absolutely independent.

Recent demonstrations are typically indicative of the seriousness of the activities of Movement as all categories of people—young, old, doctors, teachers, drivers, students and traders—hit the streets to advocate and cry for a better country. According to them the suffering and high cost of living in the country is becoming unbearable and the government must stop being dormant and act now. 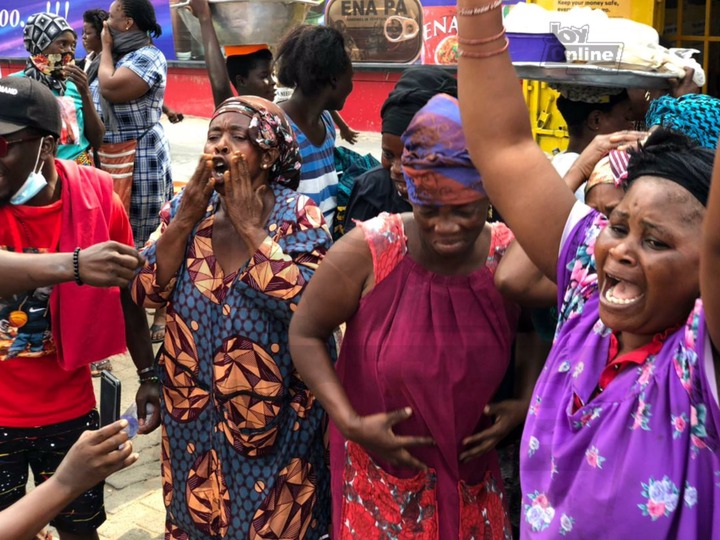