By BismarkNwiahKwofie (self media writer) | 2 years ago 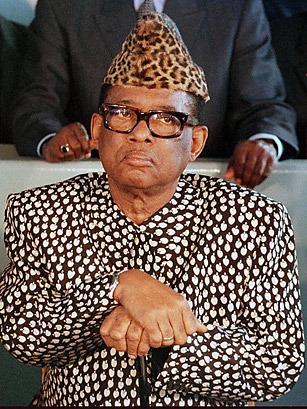 A disturbing photos circulating on social media shows the sad state of one of the most powerful men who ruled alongside the richest Zaire President, HE Mobutu Sese Seko.

Note: Democratic Republic of Congo (DRC) has now replaced the then Zaire.

His Excellency Ex-President Mobutu Sese Seko was a Congolese Politician and Military officer who later assumed Political Office as President from 1965 to 1997.

While in office, he formed an authoritarian regime, amassed wealth and attempted to purge the country of all colonial cultural influence.

Mobutu Sese Seko was infamous for embezzling the equivalent of billions of US dollars from his country. According to the most conservative estimates, he stole US$ 4 - 5 billion from his Country, as some sources put the figure as high as US$ 15 billion.

A man who is identified as the former advisor to the former Zaire President Mobutu Sese Seko has been spotted begging for money from the ordinary citizens in the street of Kinshasa.

The Questions Netizens are asking is.." What happened?"...

Kinshasa is the capital and the largest city of the Democratic Republic of Congo. The City is situated alongside the Congo River. 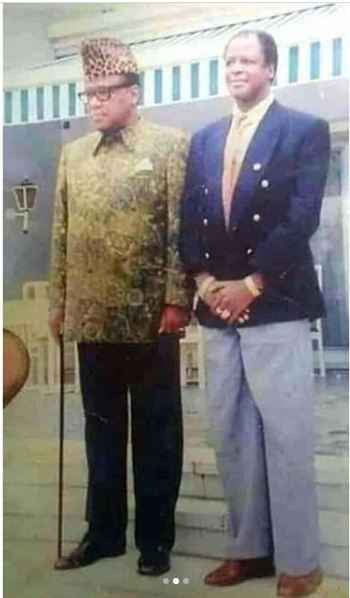 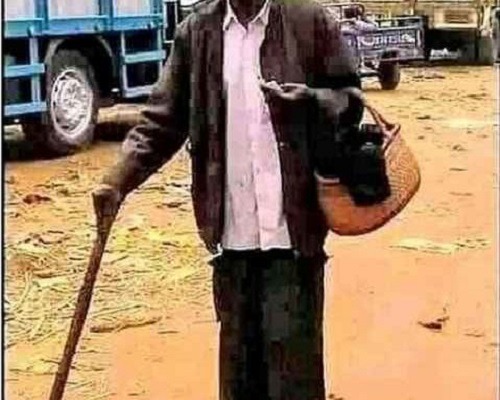 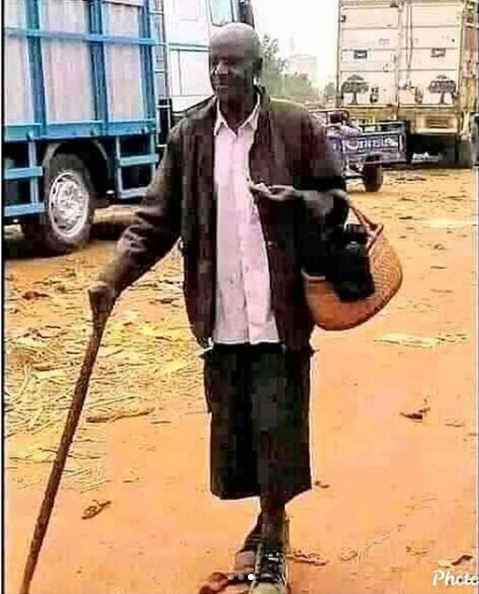 Opinion: What do you think has happened?. Is the law of cama working here?

Content created and supplied by: BismarkNwiahKwofie (via Opera News )