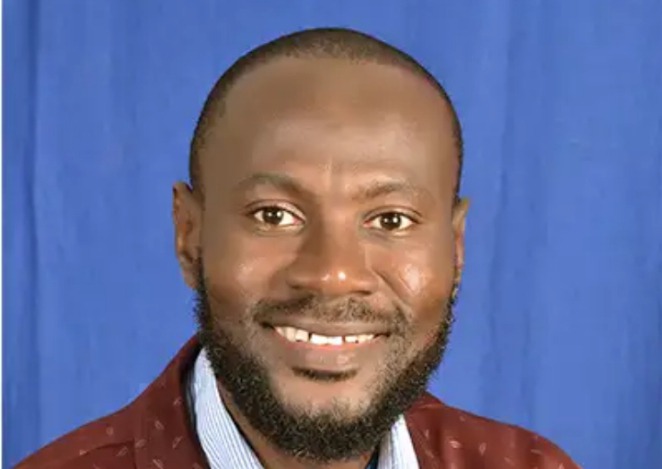 The Manager of Freedom of Expression for the Media Freedom for West Africa (MFWA), Muheed Saeed, has accused President Akufo Addo of being intolerant for saying that a media station has launched a campaign against the free SHS. 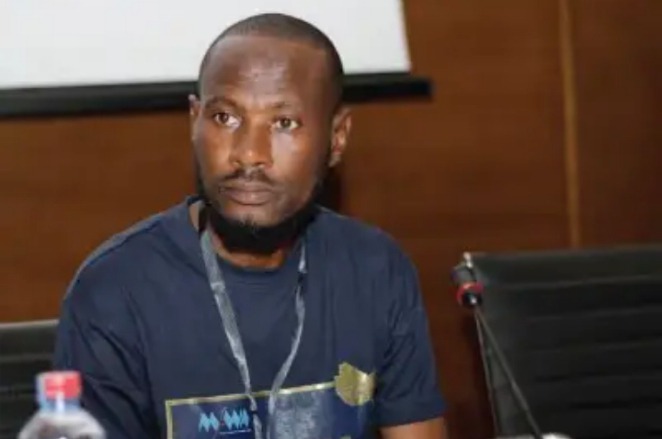 Muheed Saeed made this statement via phone call on "THE BIG ISSUE' on CITI television today, 5th June 2021, when he gave his opinion on President Akufo Addo's message that a media station (Joy FM) has launched a campaign against the free SHS. 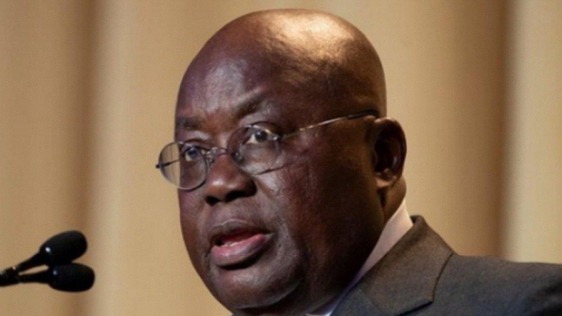 According to him, for a president to call out a media station and say they are waging a campaign against the free SHS is to indirectly point out that, that media station is anti-public Interest and anti-government.

"For president Akufo Addo to say that what Joy FM was doing amounted to a campaign against the free SHS, to me amounts of intolerance.

If we agree that the media is independent and has the latitude to look at a problem at whatever angle, then Joy FM was within their rights to focus on the challenges of the free SHS." - he said 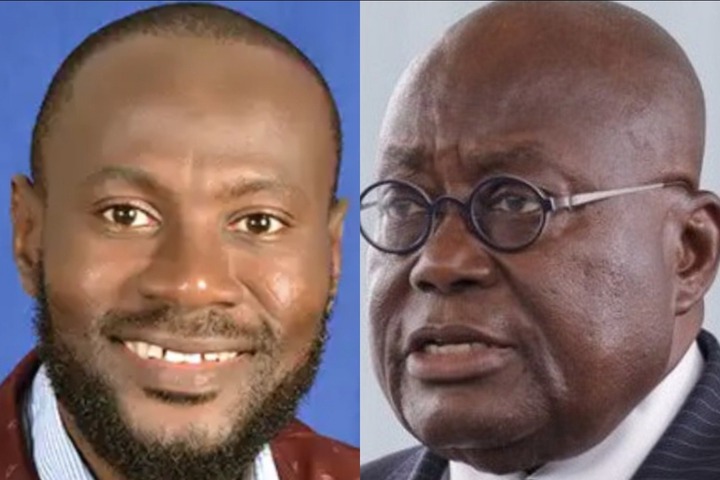 He added that we have seen Political Parties, militants attacking media organizations and journalists for their work which they see as anti-government. So, for Akufo Addo to publicly put a media station on the spot like that is inciting the public against them.