Election 2020: Electorate caught voting twice has been nabbed by the Police

By The.Baga (self media writer) | 1 year ago

Trobu Constituency in the Greater Accra Region of Ghana went wild in the early hours of December 7th as it recorded the breach of law on the part of an electorate. 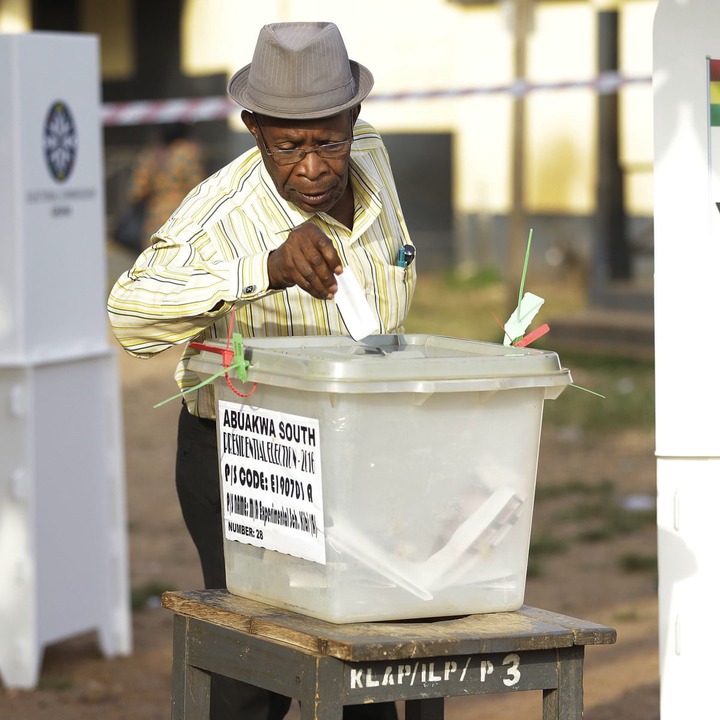 In the “Decision Time” edition of the United Television, Akosua Sarpong, a correspondent of the station and an eye-witness to the event stated that the electorate whose name was withheld voted twice for the political party he was inclined to.

It has gained the attention of many because all protocols that saw to the curbing of such practices were duly observed. According to the News Reporter for UTV, the electorate after exercising his franchise joined the queue of voters once again even though his finger was marked in an indelible ink that signified his successful completion of vote.

However, he jumped all protocols with a different voting ink to cast his vote. This act of his raised suspicions amongst voters. 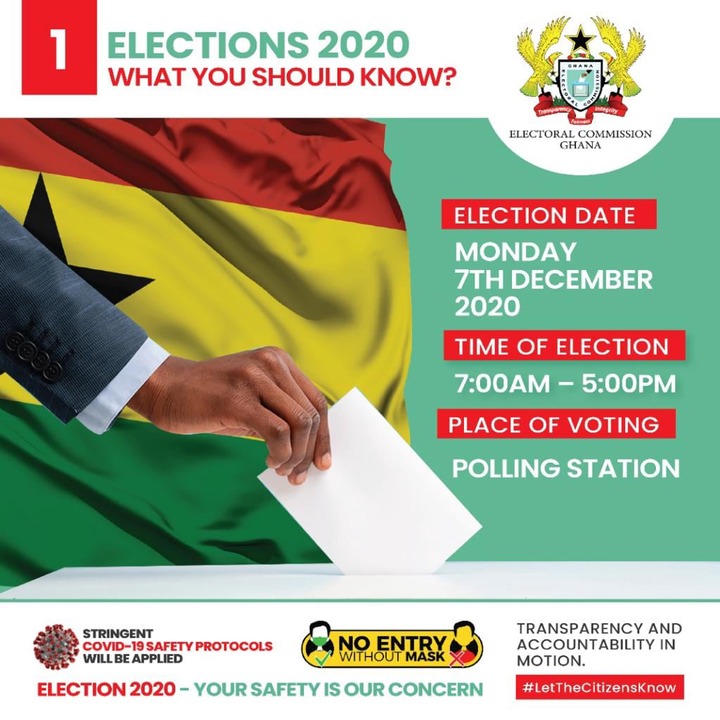 Eventually, suspicions were confirmed as he confessed that indeed, he had voted twice.

The potency of Polling agents, Party Agents and Presiding Members have been questioned for not being vigilant enough to prevent such an act. 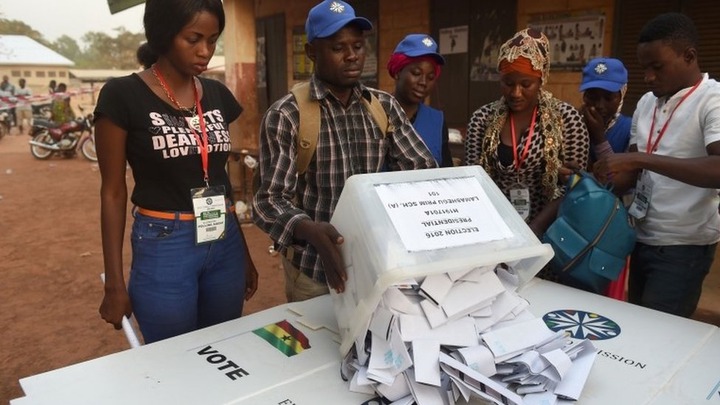 Officials have assured the public that the vote cast by this individual for the second time since he voted with a different ink.

The electorate is currently held under the bars of the Ofankor Police Station.

Content created and supplied by: The.Baga (via Opera News )