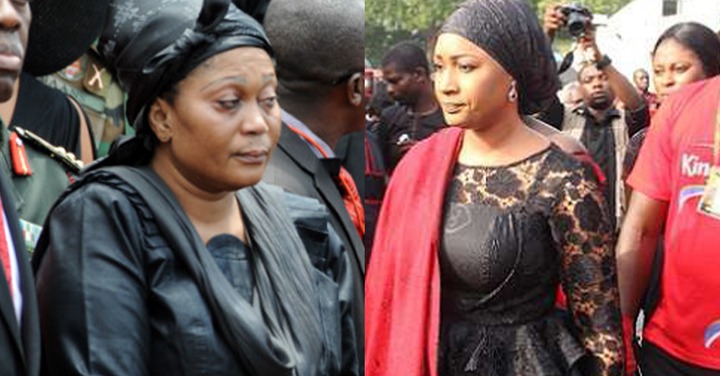 Mrs. Rebecca Akufo Addo has taken the lead in saving the public from the numerous complaints by rejecting the recommended salaries whilst refunding all the allowances she has received since becoming Ghana’s first lady. Even though the move has been met with mixed reactions, some Ghanaians believe it is about time the second Lady, Samira Bawumia, and the former First Lady Mrs. Lordina Mahama also emulate the same gesture.

It is currently unknown when they are releasing a statement to state their positions about the entire brouhaha but it will be in their best interest to follow the footsteps of the first lady. With the current second lady Samira Bawumia, she has for the past week received several public attacks after the announcement broke that she will be receiving monthly salaries. 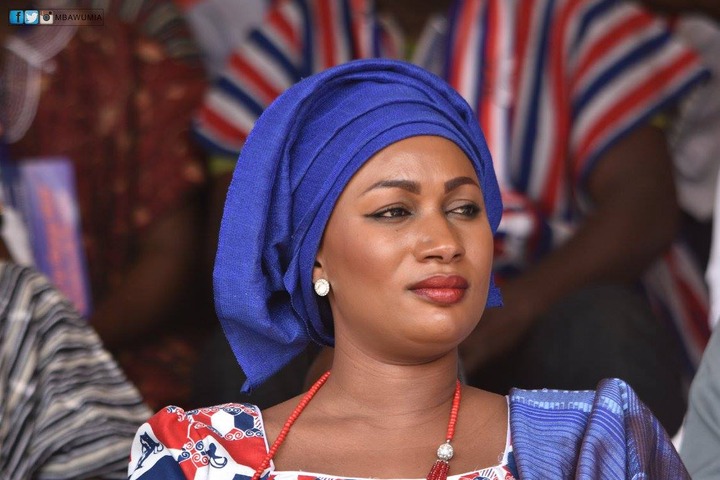 A cross-section of Ghanaians has described the move as illegal and demanded it is scrapped immediately. Even though the first lady has broken her silence, Samira Bawumia who is the Second lady is yet to tell Ghanaians whether she is interested or not. Since they are all from the same political party, it will not be out of place to receive warming news of Samira Bawumia also rejecting the salaries and pay a refund. 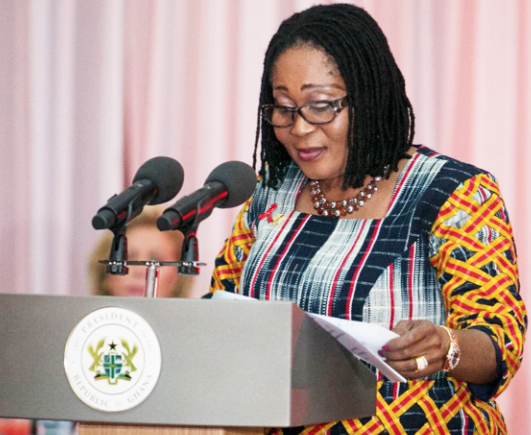 We should not forget that it is already on record that she (Lordina Mahama) received allowances whilst in office. All the other former first ladies who have also benefited from the allowances will also be pressured by the public to refund their allowances even though they have left the office for many years.

Whether they will follow suit or not is a big topic for discussion for the next few days ahead. The NDC and its supporters will spend the next few days strategizing how to defend Mrs. Lordina Mahama. For now, there is public pressure for the two to follow in the footsteps of Rebecca Akufo Addo.