As the National Communication Officer (NCO) for the opposition National Democratic Congress (NDC), Sammy Gyamfi's position is in jeopardy since a prominent party member from the Volta Region has showed interest in running for the role in their upcoming internal elections.

At the NDC's upcoming national delegate conference, when new national officers will be chosen to lead them, the party's candidate for Mr. Gyamfi's Communications position, Kwasi Godwin Ametowogo, has pledged to defeat him.

At the National Democratic Congress's national delegate conference held in November 2018 at the Accra International Trade Fair Centre, Mr. Sammy Gyamfi, a lawyer by training, was chosen as the NCO. 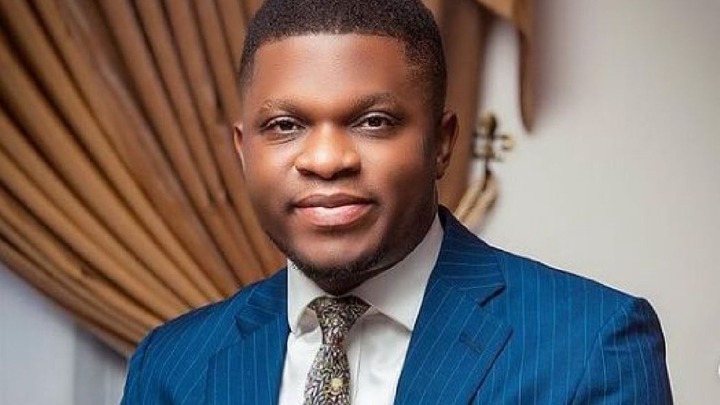 He defeated Fred Agbenyo by garnering 6,225 votes to the latter's 2,069, defeating him in the race. Mr. Gyamfi served as the communications director for Exton Cubic Mining Group, a business controlled by Ibrahim Mahama, the brother of former President John Dramani Mahama, before being elected in 2018.

Since taking over as the NDC's communications director, he has gained the support of many party members at the grassroots, who have urged for his uncontested retention.

He also became a source of frustration for the New Patriotic Party (NPPcommunicators, )'s many of whom were intimidated by his skill and aggression in speaking. 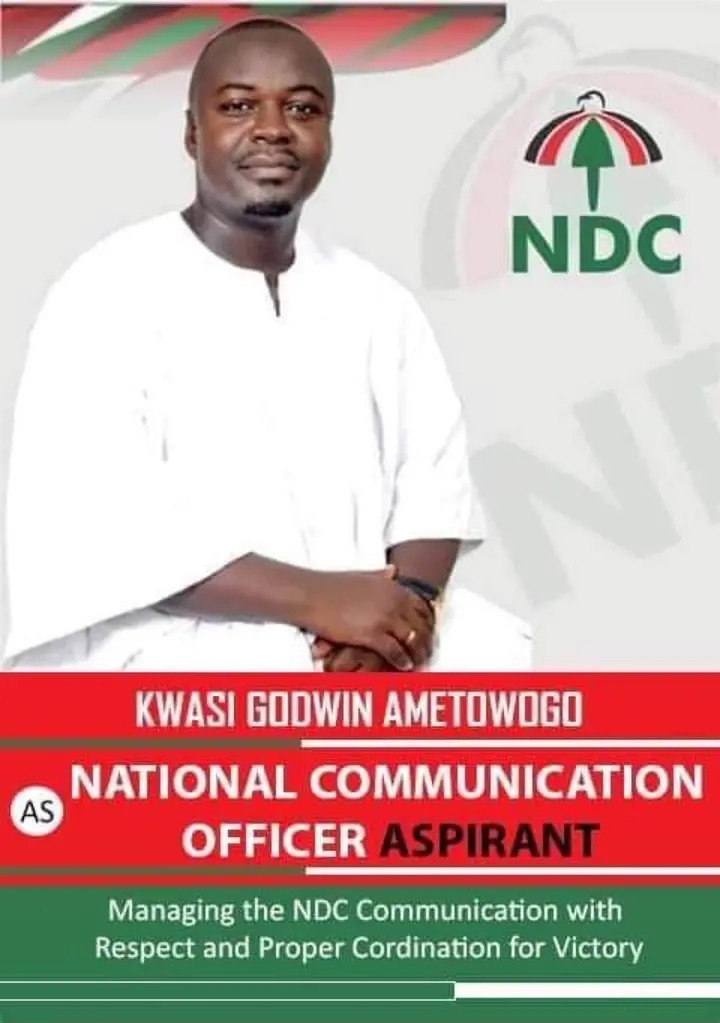 In the NDC's communications, he looks to be head and shoulders above everyone, but Mr. Ametowogo claims he is unconcerned and will beat him in the upcoming primaries scheduled for November of this year.

According to Mr. Ametowogo, he will be managing the NDC's communication in a respectful and coordinated manner in order to win in 2024.