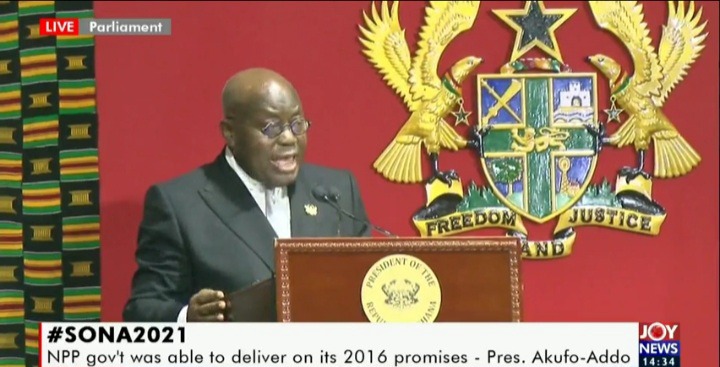 Today, March 9, 2021 The President, Nana Addo Danquah Akuffo-Addo appeared before Parliament to present his first address on the state of the nation. This event is one of the important events on the country's political calendar. 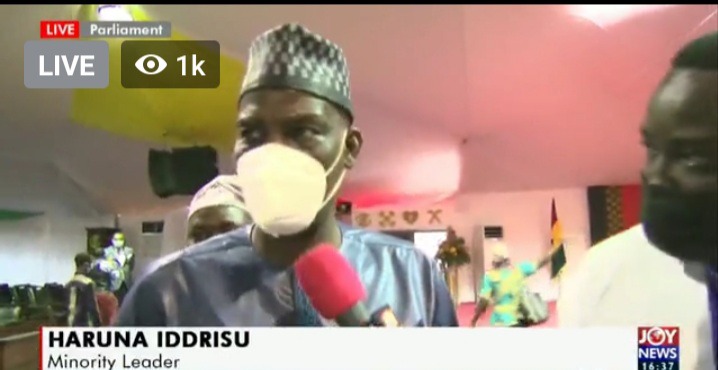 The Member of Parliament for Tamale South constituency and leader of the Minority Caucus in Parliament, Honourable Haruna Iddrisu has reacted to the President's just ended State of the Nation Address. In what he described as a disappointment, he fumed over the failure of the President to issue statement on the state of the nation's debt.

Speaking in an interview with JoyNews after the address, he registered his disappointment over the failure of the President to address the issues on the LGBTQI agenda in the country. According to the NDC MP, Parliament finds it surprising that Akuffo-Addo would snub such an important issue that has dominated the public space. He argues that Parliament remains the best forum for such issues to be addressed.

He said; "It was disappointing not hearing from the President on the state of the national debt. It all has implications on our fiscal deficit and it means that many of the projects he has announced, he will not have money to implement them."

"It was also disappointing that the President did not talk about the LGBT matter. Where does he stand? He could not have a statement at a better platform than in Parliament where the people's representatives are and where laws are made."