By Ghana'sthirdeye (self meida writer) | 13 days 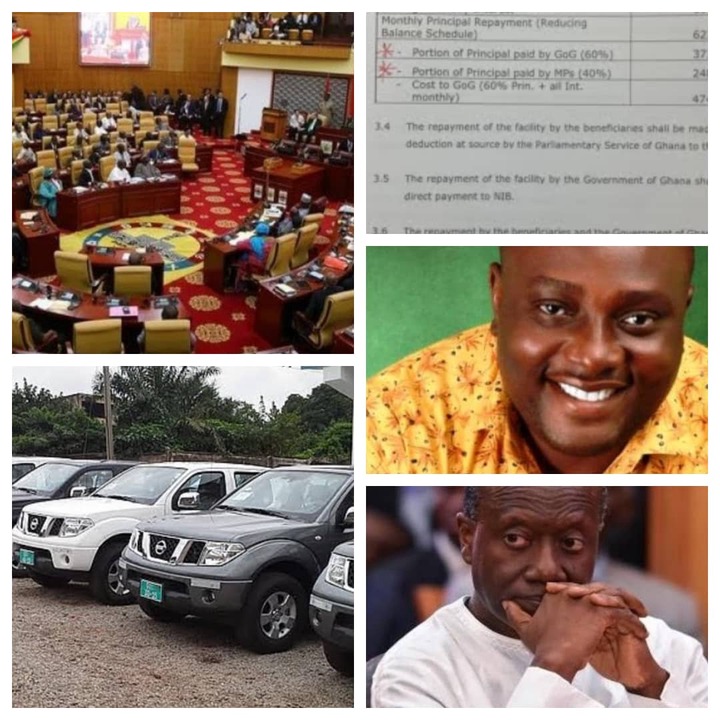 Each time a national issue hits social media, people from all walks of life, coupled with those from different cultural, religious, economic, political and educational background, give several opinions, views and comments, mostly based on what they perceive or assume.

It is imperative to note that although we appreciate have the freedom of speech and expression, we should always be mindful of the kind of information we share in the public domain. We need to upgrade ourselves in such a manner that we confidently speak based on facts and evidence. Hence, evidence-based analysis and arguments are key to strengthening our democratic environment. 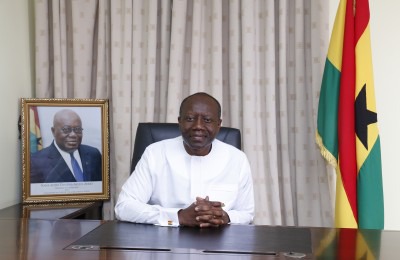 Recently, the Government of Ghana, led by His Excellency Nana Addo Dankwa Akufo-Addo, through the Minister of Finance, Ken Ofori-Atta, made a declaration to secure loans to buy cars for all the 275 parliamentarians of Ghana and 31 Council of State Members. This decision was subsequently approved by the 8th Parliament of the Fourth Republic of Ghana, led by Right Honourable Alban Bagbin. 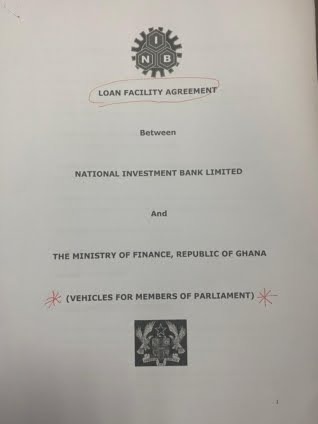 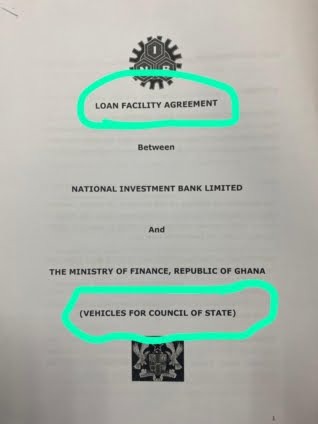 This move by the government has generated a lot of controversies and confusions on social media, and the Ghanaian political arena, in particular.

Many young men and women, who are seriously feeling the hardship in the country, have descended strongly on the Government over the "misuse" of the public purse. Their argument is mostly premised on the Government's quest to always look for its selfish interest, but continuously ignore the plights of most underprivileged people in the country.

Beyond this argument, some Members of Parliament have also kicked against such decision by the government (directly or indirectly). 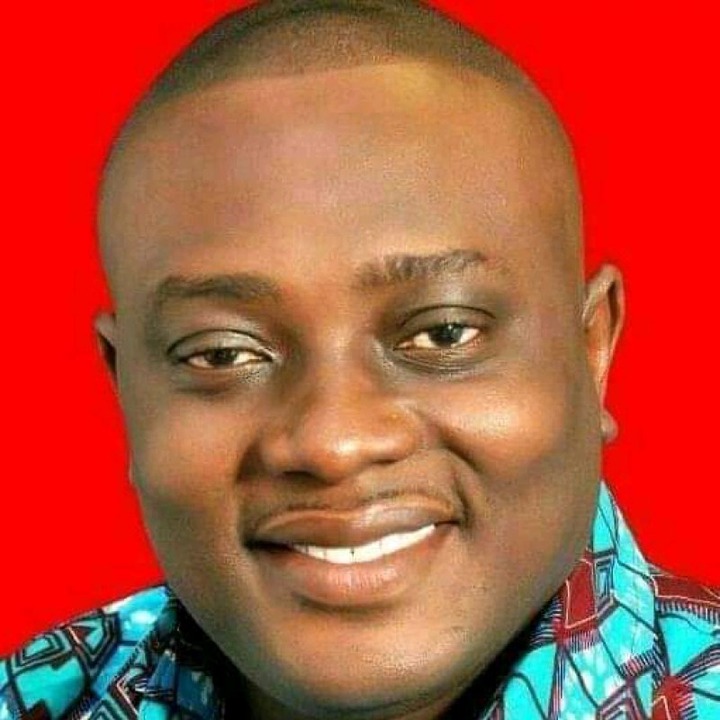 One of these is the MP for Keta, Hon. Kwame Dzudzorli Gakpey. He has strongly argued and insisted that this offer by the government will put more burden on the MPs than one can imagine. It is a necessary evil, as one may put it. 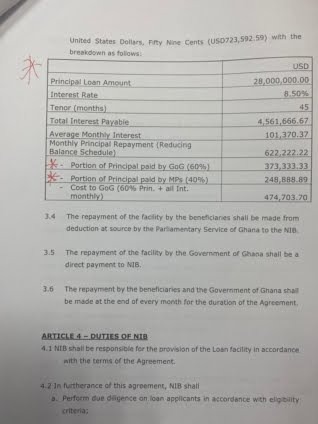 Though the Government is absorbing 60 percent of the cost of these vehicles, the MPs will be compelled to ensure the maintenance and regular fueling of it, upon securement. They would also pay for salaries of drivers, and in the end, return it to the Government when they are leaving office because it will be described as a government property, based on the contractual agreement. 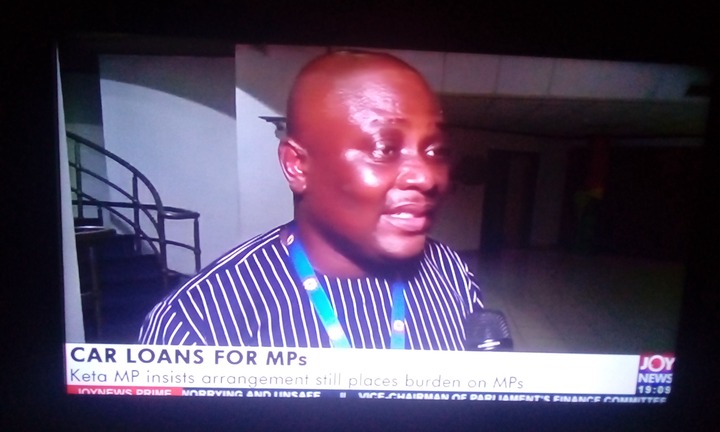 He further indicated that if you weigh the cost involved in buying and maintaining your own car and going for such an offer, the former is far better than the latter.

Hon. Gakpey advised Ghanaians to get oriented or educated on certain key national issues before making their conclusive remarks.

The LUCKIEST Family Ever In Ghana, All of Them Are Top Appointees of Nana Addo. DETAILS

Was Mahama The "PAPA NO?," Finally, The Whole Truth Is Out And It Is Not That Surprising. FIND OUT