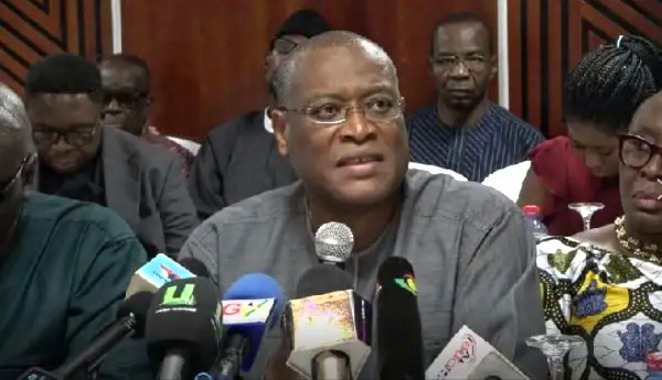 The Director of International Relations of the NDC, Alex Segbefia, has revealed that people in their home towns in the Volta region have told them that a minimum of half a mile of the original Keta is in the sea as a result of tidal waves.

Alex Segbefia made this disclosure on 'THE BIG ISSUE' on CITI television yesterday, 13th November 2021, when he acknowledged that tidal waves in Keta are an ongoing phenomenon. 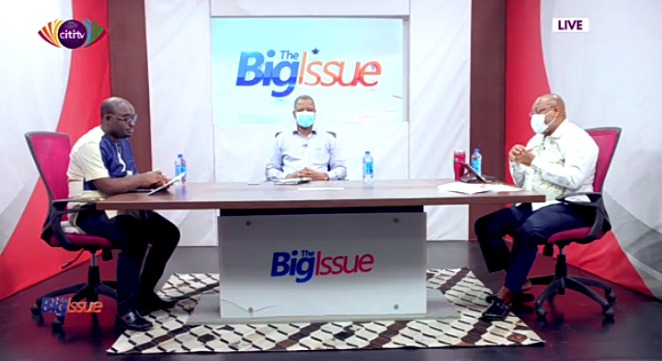 According to Alex Segbefia, he commensurates with the people of the Volta region predominantly, the people at Keta and its environs for the tidal waves that have befallen them.

Alex Segbefia indicated that he was going to try as much as possible to stay away from politics with his submission on the tidal waves at Keta and deal with the plight of the people who were caught up in this unfortunate incident.

Alex Segbefia said that what he has known for a fact as he grew up in the Volta region is that tidal waves are not a new phenomenon in Keta. 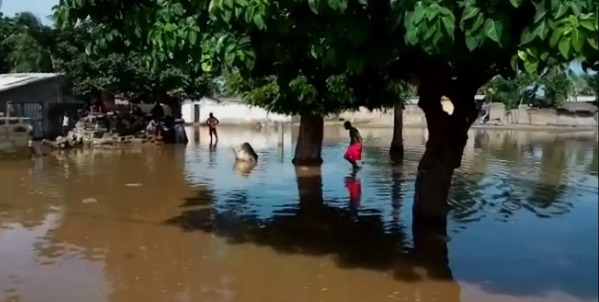 "In fact the old people in our home towns will tell you that a minimum of half a mile of the original Keta is in the sea, and that much of what was Keta in the fifties and the forties are not part of the city anymore. Old forts, old buildings have all been taken away by the sea."

According to Alex Segbefia, tidal waves at Keta has been an ongoing phenomenon, and they've gotten some scientific explanations for that, unlike when the Bagre dam is opened and the lands are flooded which is a man-made phenomenon, which we are aware of, and should be looking at ways to deal with it. 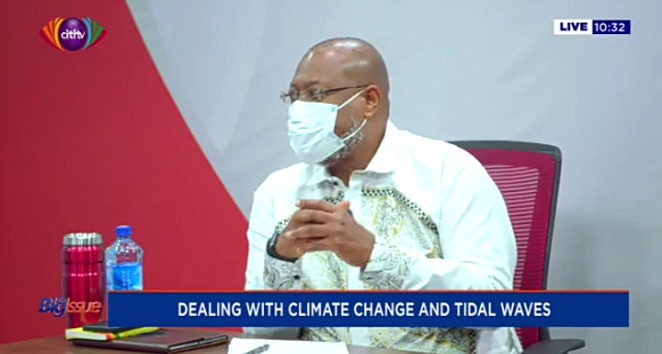 Alex Segbefia disclosed that it is sad that the sand winning that is going on at Keta is not necessary by people who are in the area. People come from elsewhere, collect the sand and go, so it is not the locals who do the sand winning.

Check out how Joselyn Dumas dazzles fans with photos

Christmas Is A Pagan Holiday And Not Biblical