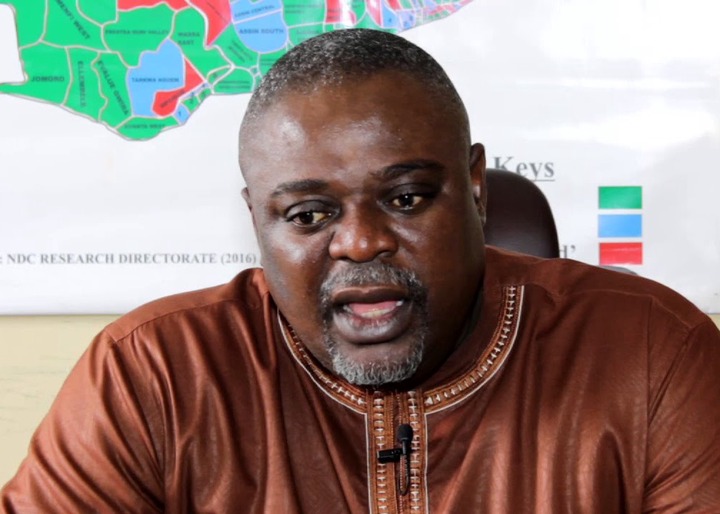 Koku anyidoho has recently been attacking the NDC government for not giving a helping hand in the building of the Asomdwee park which is highly recognised in Ghana now. 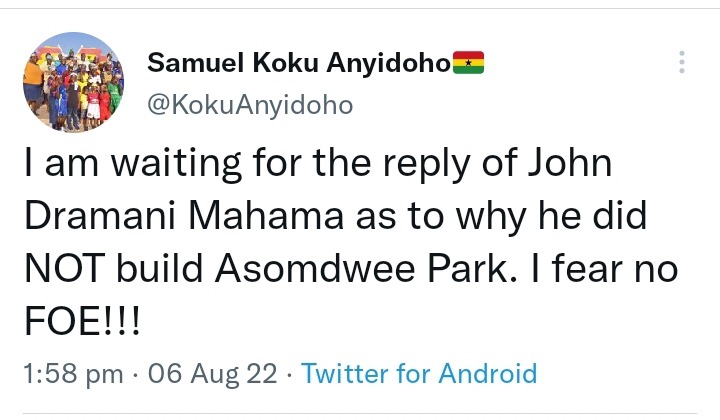 In his tweet, he made it clear that he sent to the former president to ask him why he failed to build the asomdwee park and reason why he still failed to support its building as he sees it as a bad deed from the former president. In the post, he emphatically stated that "I am waiting for the reply of John Dramani Mahama as to why he did NOT build Asomdwee Park. I fear no FOE" as he enshrined that he fear no one in the NDC party.

After he dropped this statement, a lot of Ghanaians already reacted to it to which they claim these words from him does not fit his position, one man reacted by saying "John Mahama did not build it You did now the place is a befitting resting place for former president Mills as YOU wanted. What good will Mahama's answer do to/for you? Does he owe you any explanation(s)? If Prof Mill were alive today, do you think he would endorse your ways? ". 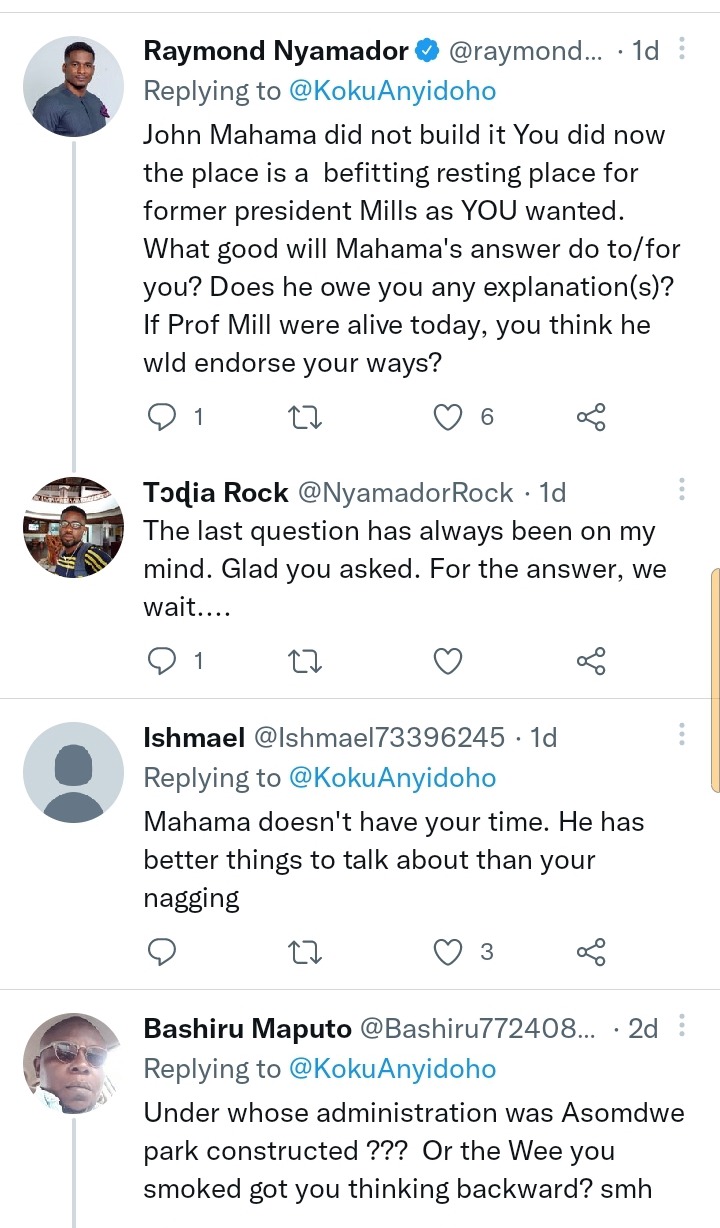 Don't forget to follow to get updated on each new and trending story across the globe.

What Would Happen If You Give Up Alcohol For A Month