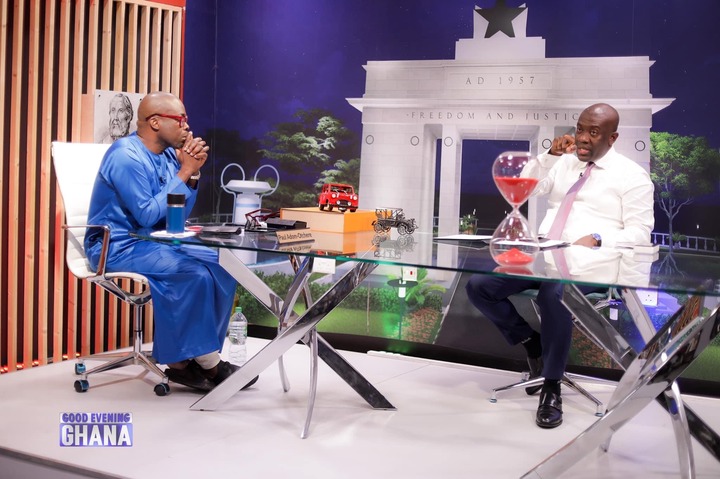 Kojo Oppong Nkrumah whiles making some solid points on the good evening Ghana program revealed that government is committed to listening to the pleas of the people. He stated that there can not be any government or an economy without the people and that is why government listens to them.

On the demonstrations, he revealed that it is rather unfortunate that it had to go the way it was televised today. People were obviously injured and Kojo Oppong Nkrumah criticized the acts that they were violent during the demonstrations. He said that, the police were there to protect them but they misinterpreted their presence or were influenced to attack. They started the attack and this does not look good on the demonstrators.

He stated that the political point which the minority especially want to score is obvious. People are supporting the demonstration so much that these comments from Kojo Oppong Nkrumah and his colleagues are being disregarded.