By Dolaw (self media writer) | 7 months ago 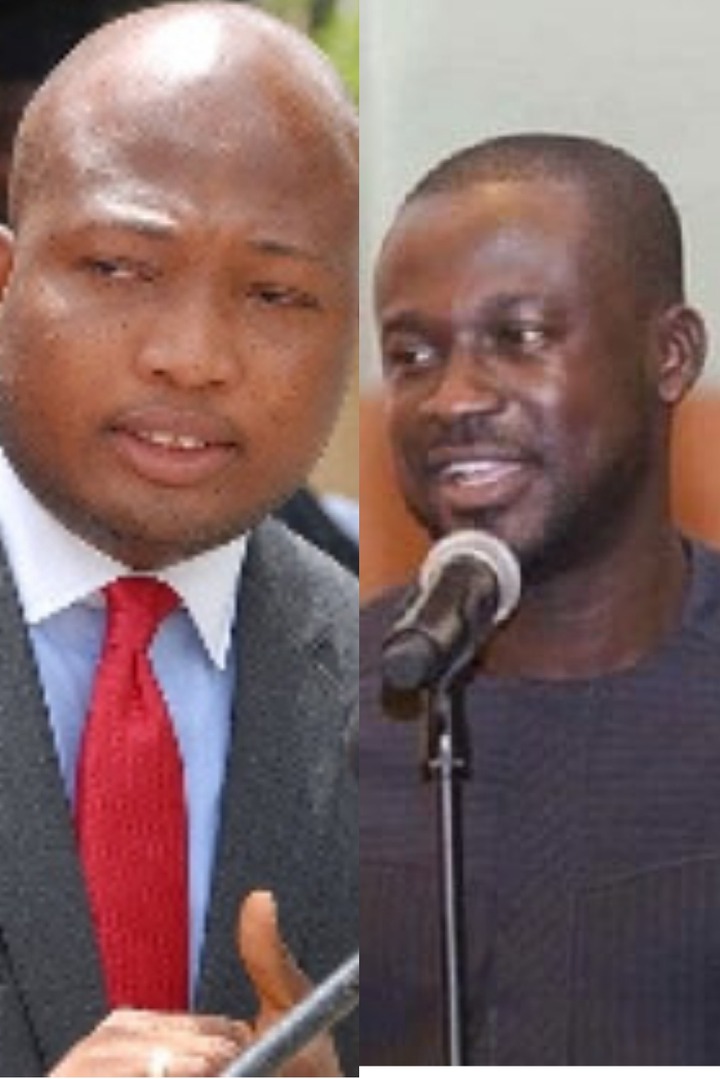 MP for the people of North Tongu, Hon. Okudzeto Ablakwa has released a statement to inane Eugene Arhin's press statement that sought to provide clarification all okudzeto's claims.

It will be recalled that, a press statement from the communications directorate of the Jubilee House said their attention had been drawn to a post by Okudzeto Ablakwa stating categorically that President Akufo-Addo's current trip to Belgium and Rwanda beginning Sunday the 29th of June, 2022 to attend the 5th edition of the European Development days Forum in Brussels Belgium and the 26 meeting of the heads of Government of the Commonwealth of Nations in kigali, Rwanda will confirm a conservative bill of 480000 Euros. And that the President's trip to Belgium and subsequently to Rwanda were aboard on Airbus ACJ319 registered D-Alex. He further added that the 480000 euros which is derived from 21 hours of total flight time plus other industrial charges work out to some 4.1 million Ghana cedi at the current rate the statement noted that the claims by the North the North Tongu MP are not accurate.

However, Hon. Okudzeto Ablakwa quickly responded in an understatement for squash the said defence statement from the communication directorate of the Flagstaff House. He stated that the statement from the Jubilee House rather confirms his claims because it could not provide Ghanaians with details and cost. He went ahead to calculate the hours to proof his point.

According to Okudzeto Ablakwa, it is absolutely noteworthy that the statement signed by Mr Eugene and confirms that in the president akufo-addo chartered and executive jet he argued that the statement did not and could not have denied that they chatted the ostentatious 20000 euros and acj319 registered by Alex and operated by German bass K5 aviation.

He further added that Eugene Arhin ought to know that when you charter an aircraft, you are billed for the distance covered to arrive at the pickup point, you are also billed for the waiting period which includes waiting time for the passenger layover, period for crew rest and the return leg.

D-Alex 1 hour and 19 minutes from Germany to Belgium 8 hours and 40 minutes from Brussels to kigali did the layout for some 5 hours before flying back to Germany at an 8 hour and 15 minute flight duration. DeGeneres 21 that's in addition to the hourly rate other industrial charges such as landing charges ramps, reposition fees, etc apply.

Okudzeto also noted that a terribly on acceptable and willfully undemocratic that the statement from the presidency refused to disclose to gun as the cost of the president's latest sybaritic adventure. 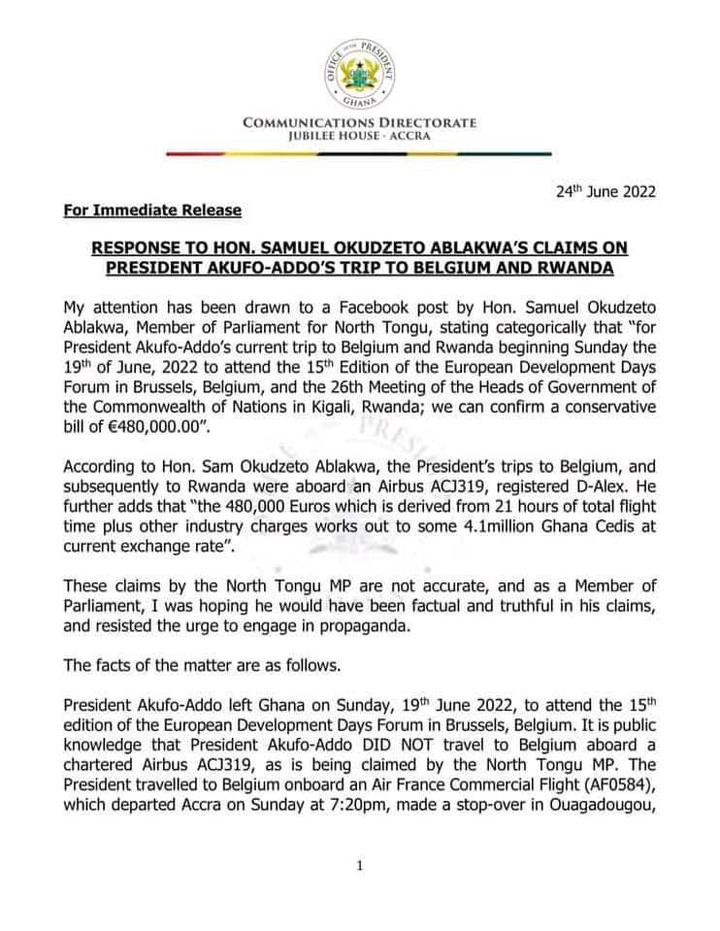