By VerseTwo (self meida writer) | 25 days

Peter Mac Manu, is a renowned politician in Ghana and was the National Chairman of the New Patriotic Party from December 2005 to February 2010. Most recently, he was made the Campaign manager for the Presidential and Parliamentary Elections which was held in December of last year and also of 2016.

Mac Manu has a bachelor's degree in Business Administration from the School of Administration of the University of Ghana and worked as a businessman and entrepreneur, and founded and managed several companies, before being elected National Chairman, after he had served as chairman of the NPP in the Western Region.

Peter Mac Manu is married and has six children. It is one of his sons, who is married and blessed with 2 kids, to Mrs. Akosua Asaa Manu, who is currently a Deputy Chief Executive Officer of the Ghana National Youth Authority (NYA). 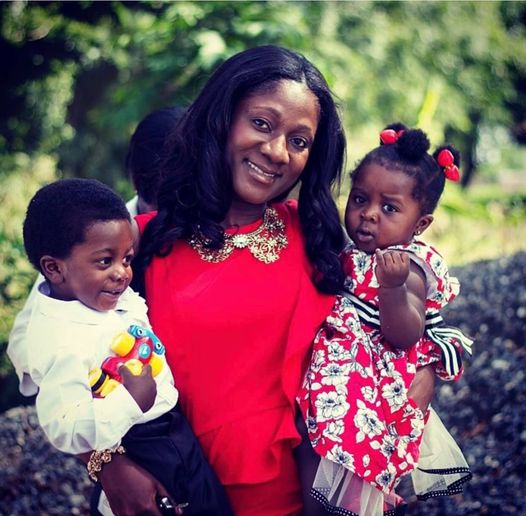 Akosua Manu, who has a lively Facebook profile, that has since been verified, boasting of at least 15,409 followers, aside her friends list, is a fast rising young politician and female leader in the country. Kozie is an old student of the renowned Wesley Girls' Senior High School and proceeded to the University of Ghana, where she studied for and successfully bagged her Bachelor's Degree in Economics.

Affectionately called Kozie, by her close associates, she had a career in social marketing and sales, before quitting to serve the current first family, while the NPP was in opposition and then candidate Nana Addo, was embarking on a massive campaign, to see him elected. By way of this support, where she served Rebecca Akuffo Addo personally in her capacity, as the official aide to her, she has built a great friendship with the new first family and this may account for her appointment as a Deputy Director at NYA, with the portfolio as Director, in charge of Finance and Administration.

In 2016, Kozie, therefore officially incorporated into the campaign team of the New Patriotic Party working under the social media division and was appointed to the office of the wife of the candidate Nana Addo, more specifically as the deputy Director of Communications, making her a member of the party's communication team. She has built a personal father and daughter relationship with the President now from her work, aside be related to the bigger NPP family, due to his father-in-law, Peter Mac Manu. 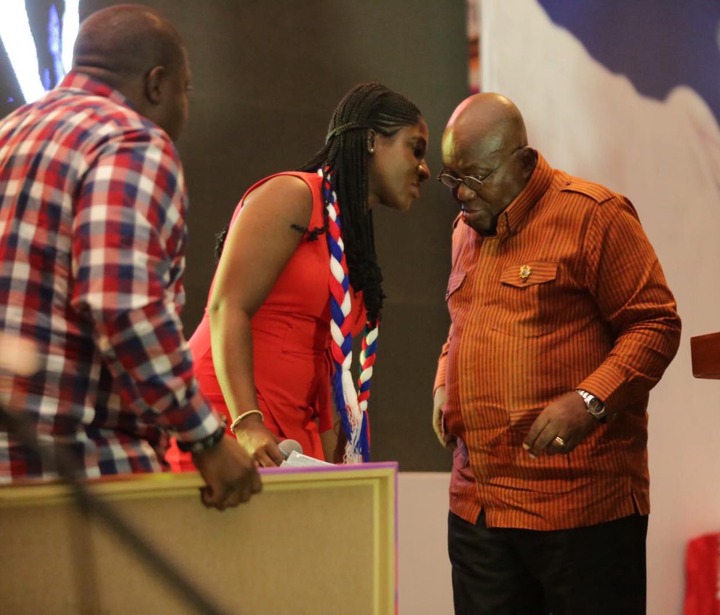 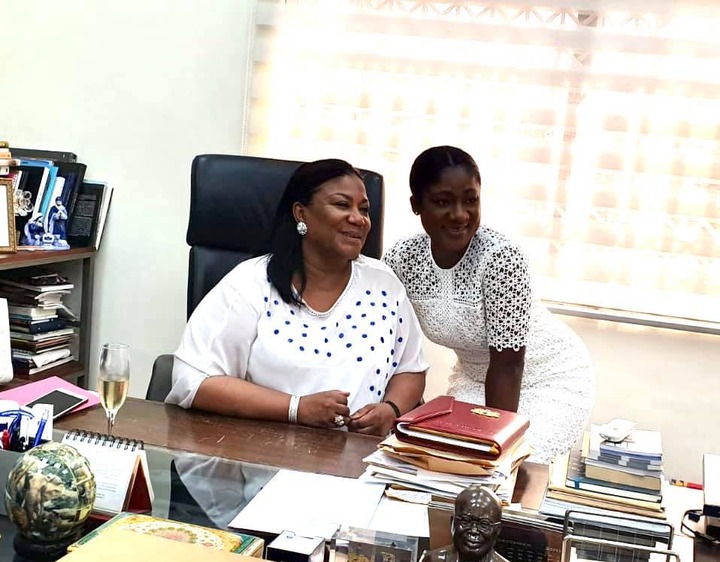 Kozie have had experiences working with Ghana Commercial Bank (GCB), where she had her National Service and was retained for a year, as a back office administrator and was only named as Deputy Director at NYA, in September 2019, by President Nana Addo.

She started a fashion and clothing business In 2012 and in 2014 joined Max International, a global multi million dollar social marketing business in the health and wellness industry. She rose through the ranks fast, as her amiable character and close relationships helped her make great sales and this helped her to soon become a diamond associate. 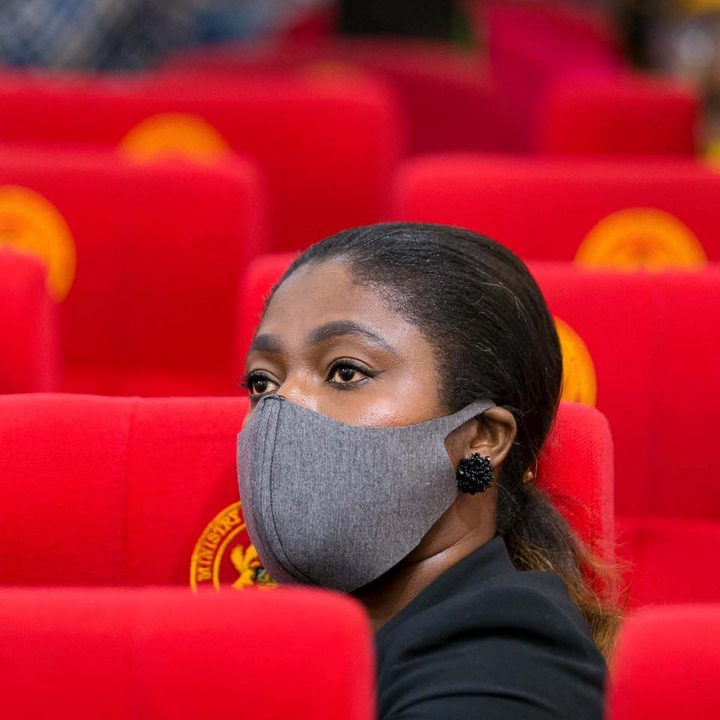 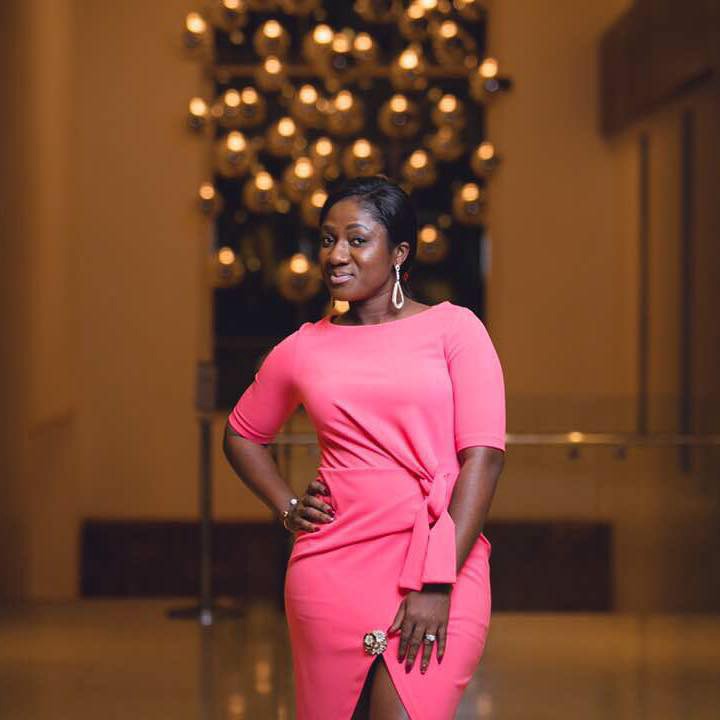 As a party communicator, she is still seen on TV and heard on radio, speaking for the government and whereas she used to be a consistent representative of the NPP on Good Morning Ghana, she may have taken a step back for sometime now, due to the hectic nature of work these days.

She also hosts her own show on radio. Named the "Hard Facts" she well advances the agenda and programs of the Nana Addo government, as she hosts key governmental officers, to share what they are doing as part of their service to country, on Happy FM.