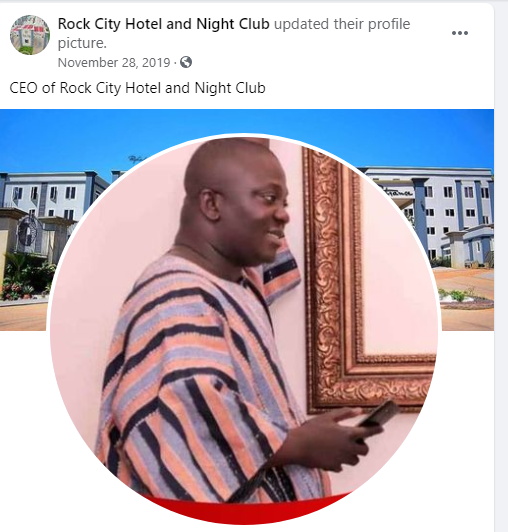 "Walahyi, NPP's Bryan Acheampong, has money ohhhh" Even before I advance any evidence, trust me, if you have had to pay for 2years advance, jut to live in a 2by4 house, without washroom anywhere in Accra, and it was like "pulling hair" from your nose literally, then you will agree with me that, for one man, to have finished part one of a 2,200 rooms Hotel and embarking on this picture below, as Phase 2, which has already started affirms my assertion. 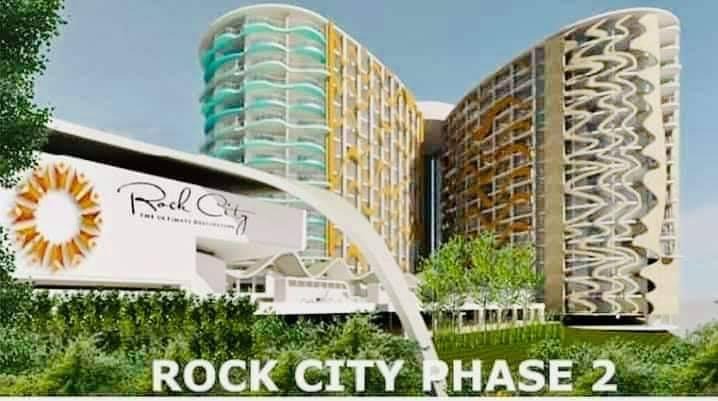 Hon. Bryan Acheampong, is a known politician and former appointee of Nana Addo and what many do not know is that, he is one of few major financiers of the party. Many have alleged that, aside his qualification for the post he held as minister of State in Nana Addo's first term of Office, he may have gotten the position also, because, he was one of few persons, who dolled out monies to support then candidate Nana Addo.

Whereas I cannot affirm of deny this allegation, I can however say confidently that he is the Founder and CEO of Rock City Hotel and Night Club, a rare massive conglomerate into hotel complex and pure luxurious relaxation investments.

Hon. Bryan Acheampong (MP), who hails from Nkawtia in the Kwahu East District, will turn just 40years, come this November 27. From an obviously privileged background, he completed his elementary school education in Suhum, England and Italy and then moved back to Ghana, where he would continue his middle, secondary and A ‘Level education in Accra at the Achimota Primary school and Presbyterian Boys secondary school (PRESEC). 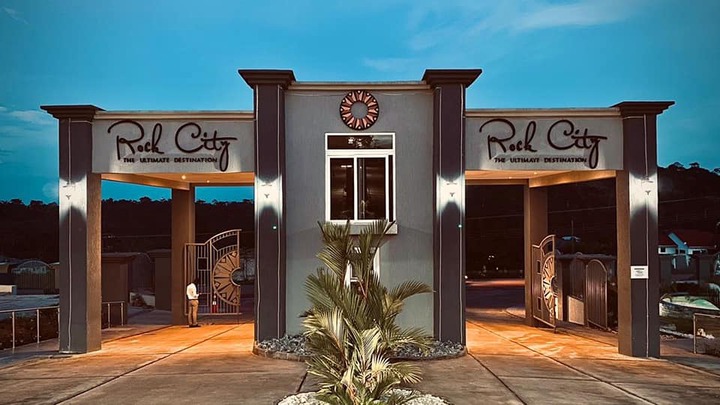 Hon. Acheampong holds a Bachelor’s degree and an MBA in Business Administration from the Johnson and Wilson University in the United States of America and had served in the US Military (United States Air Force) between 2004 and 2006, where it is believed that, his benefits paid him, may have been one of his main source of funds, to help him venture into politics and business, in Ghana eventually.

Hon. Bryan Acheampong, won the Abetifi seat on the ticket of the New Patriotic Party (NPP) on July 15, 2016, in a by-election, following the death of the former MP, Mr Peter Wiafe Pepera and was appointed and sworn in as the Minister of State, Office of the President on April 4, 2017 and later assigned as Minister of State at the Ministry of the Interior on February 13, 2020, which will soon, put in him in line with the Ayawaso Wuogon debacle.

Well, concerning his multi-million US dollars investments into the massive hotel and relaxation entrepreneurial journey, it is worth noting that, all is set to be the largest hotel in Africa and 50th in the world as part of his moves, to shape the country’s burgeoning tourism sector as seen here at Facebook (VIDEO).

Owned by Hon. Bryan Acheampong, the Rock City Hotel is located in Nkwatia Kwahu, in the Eastern Region, his own region of birth and interestingly, construction began 11 years ago and is currently partially opened for business, as the phase 2 constructions, have began.

The opened phase 1, which was literally finished just a month or two back in 2021, comprises of a whooping 608 rooms and the completed phase 2, will boast of an additional 1,592 rooms and all other amenities and facilities, latest by 2025.

Rock City currently boasts of incredible attractions such as a world-class aquarium and water park, a zoo, cable cars, motorsport, an 18 and 9-hole golf course, among others and the stunning hotel, Rock City is targeting Meetings, Incentives, Conferences, Exhibitions (MICE) and also positioning as a Family and Fun destination.

If you still doubt any person can sponsor such a magnitude of luxurious structure, right here in Ghana, Please watch this documentary of it, found here at https://www.youtube.com/watch?v=x1pYGQfcSLw (VIDEO). 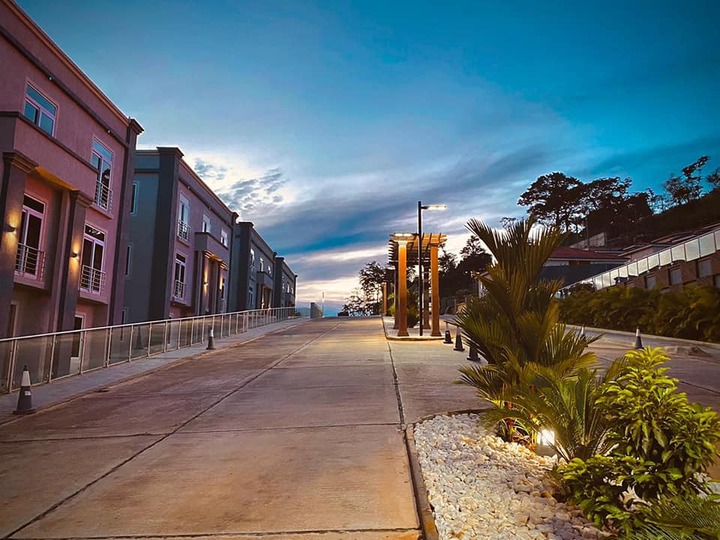 She Is 72 Years Old And Still Farms But Uses Poor Inputs; Farmers Should be Given Special Attention

Checkout the “then and Now” of Afia Schwarzenegger and her friends.