By Famous_News (self media writer) | 2 months ago 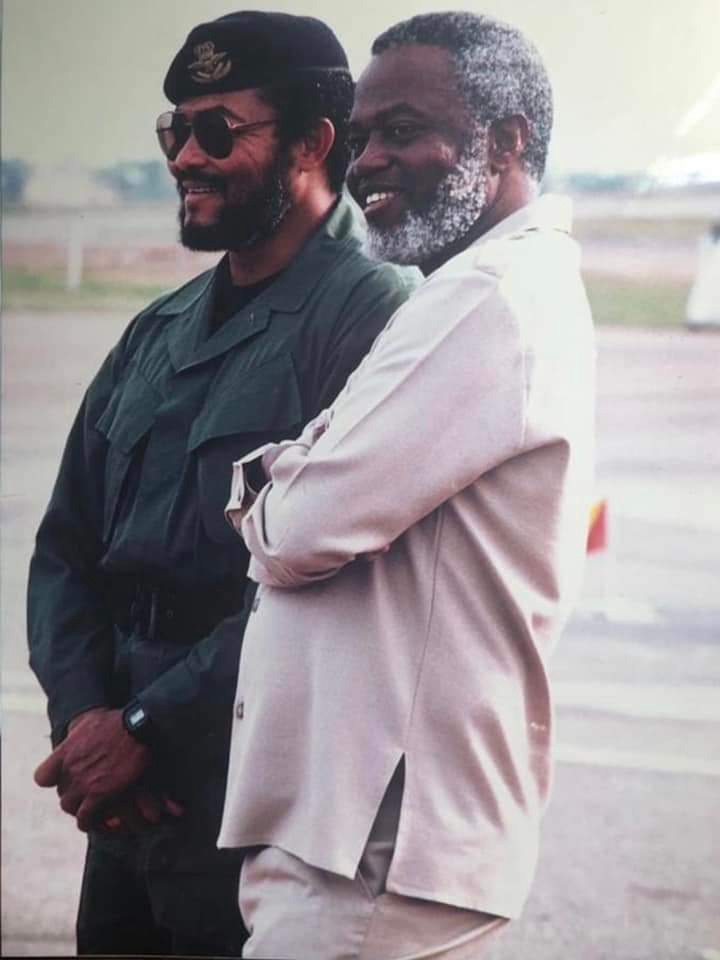 He stated that Captain Kojo Tsikata—Africa’s Che Guevara has joined his ancestors with grace and full honours. Okudzeto Ablakwa said when Kojo Tsikata received the highest national awards in Cuba, Algeria, South Africa, Angola and many other jurisdictions, they were affirmations of the special place he occupies globally in the hearts of many as an extraordinary freedom fighter.

Ablakwa stated that for Kojo Tsikata's legendary courage on the frontlines in the battle of Cuito Cuanavale, apartheid may still not have been defeated in South Africa.

"Very few have defended the dignity and nobility of the African people better than the mythical “gbagbladza.” Captain’s Ghanaian public office record is simply unmatched — greatly revered and held in the highest of esteem by friend and foe alike" Okudzeto Ablakwa said to praise Kojo Tsikata who passes on yesterday.

The member of parliament stated that the international intelligence community will perpetually celebrate him for his masterly handling of the Soussoudis and Nobistor Affairs. There must have been many more glorious moments mere mortals like us wouldn’t know about.

"Rest well, mystery soldier. Please keep watch over our continent, the nation you served with distinction and your dearest NDC — which became a great congress only because we had exceptional strategists like you. 🙏🏽🇬🇭 🗺 🙏🏽" He stated on his social media wall.