'Krom Aye Shi' : Haruna Iddrisu Speaks On His Expectation of The 2022 Budget.

By Gentle.Blogger (self media writer) | 17 days ago

Today, Finance Minister, Ken Ofori Atta will present the 2022 budget on the floor of parliament. Many Ghanaians have expressed what they expect from the budget while other intellects have predicted that, instead of tax reliefs, the people of Ghana should expect new heavy taxes. 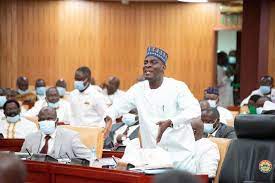 Today, Haruna Iddrisu, the Minority leader of Parliament who doubles as the Member of Parliament for the Tamale South constituency, boldly predicted his expectation of the 2022 budget. 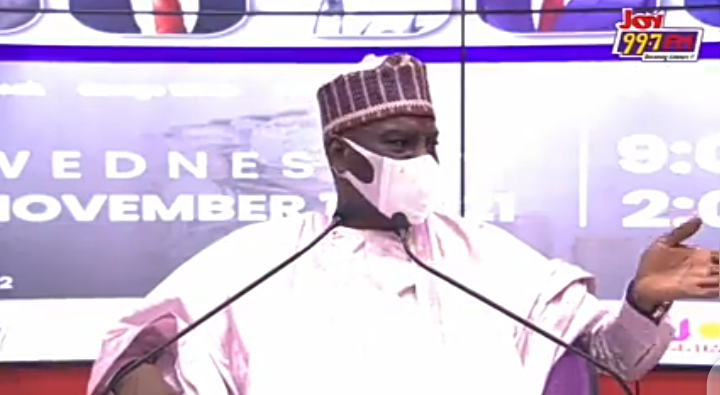 "You can go to their manifesto of 2016. Today, they will only exasperate the hardship, suffering, taxes, and growing unemployment", he added.

"Vice President, Mahamudu Bawumia will have to stop cheapening the Office of the Vice President by being a cheer vice president of the finance minister. That is profoundly wrong", he explained.

This statement from Haruna Iddrisu got Ghanaians to massively react. Mr. Abdul Waleem expressed surprise at Haruna Iddrisu's statement after five years of silence on this issue. He assumed that because Haruna Iddrisu had heard that the Vice President will not be present that was why he was raising that issue. Others also criticized Haruna Iddrisu and described him as a jealous man.