Mahama Is The Proprietor Of Corruption Institute Of Ghana; We Will Make Him Cry Like A Baby-NPPYO 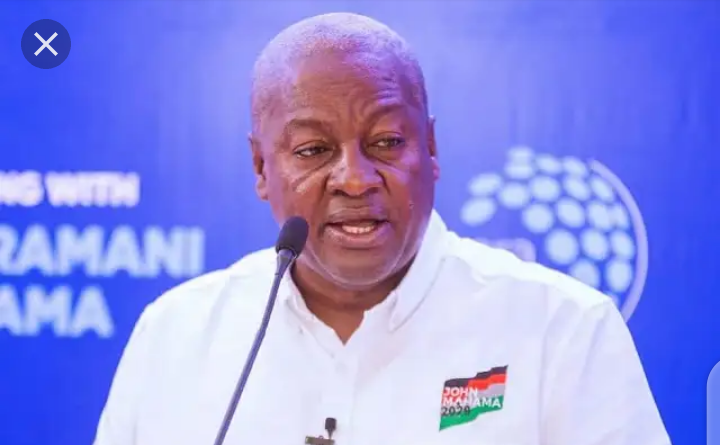 The Firebrand New Patriotic Party Youth Organization(NPPYO) has chastised former President John Mahama over his accusations of corruption against the Akuffo Addo administration.

NPPYO has heavily descends on Mahama addressing him as proprietor of " Corruption Institute of Ghana"(CIG) that rocked him down in 2016 and 2020 general elections.

NPPYO indicated that Mr.Mahama has no moral justification to talk about corruption, let alone accuse the ruling party of the canker.Naming some alleged corrupt deals under the Mahama administration, NPPYO stated that these deals defined that administration.

Mr. Mahama should immediately come out and apologize to Ghanaians if not we will make him cry like six months baby come 2024." John Mahama proved to be so corrupt that during his first as vice president, his boss late president Mills had cause to set up a committee to investigate the role played by him in the process leading to the acquisition of five aircraft, including Embraer 190 Aircraft and a hanger for the Ghana Armed forces", NPPYO added.

Finally, NPPYO slams NDC not dare to talk about corruption matters again if not we will show red card to them.

How To Be An Honest Wife

How to turn your pains to praise.