Former President Mahama’s Do or die comment has hit a new twist.

Former President John Mahama , during his recent ‘thank you’ tours in the Bono Region of Ghana, was heard using the term ‘do-or-die’ in his speech; similar to that of the well known ‘all-die-be-die’ comment made by President Nana Addo Dankwa Akufo-Addo, when he was in opposition. 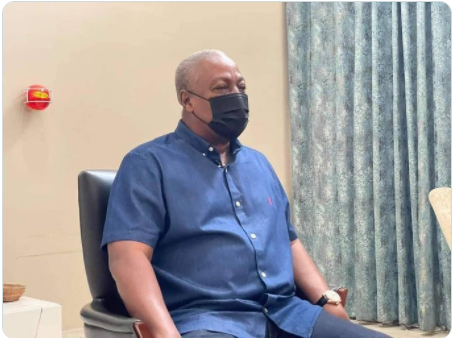 Speaking on a Techiman-based radio station, Akina FM during his tours, John Mahama said the election 2020 has taught the National Democratic Congress (NDC), that elections can only be won at the polling stations, thus, they will not let their guards down in the next elections.

Former President John Mahama’s comments has since attracted many condemnations and commendations. Whiles some Ghanaians demands that he retract his comments, others also claim there is nothing wrong with the ‘do or die’ comment.

Some Ghanaians have been discussing the topic. Some have indicated, that there was no difference between John Mahama’s "do or die" comment, and President Nana Addo’s "All die be die" comment made in the past.

Some experts who have also spoken on this issue include Mr. Franklin Cudjoe, the Founding President of Imani Africa. Mr. Cudjoe in his opinion has rejected the ‘do-or-die’ comment made by former President John Dramani Mahama in relation to the 2024 elections.

According to Mr. Cudjoe in a Facebook post, “John Mahama, respectfully your ‘do or die’ comment is in the same league as Nana Addo’s ‘All die be die’. Not cool”. 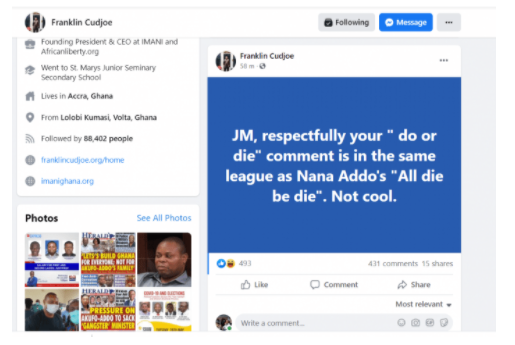 Speaking on Badwam show on Adom TV, Mr. Titus-Glover, who is also the Former Deputy Minister of Transport, John Mahama is gradually turning himself into a ‘rebel leader’ to incite people for violence. He also noted that if, Mr. Mahama would insist on carrying out whatever plan he meant with the ‘do-or-die’ affair, then he must ensure his sons lead the agenda.

In a tweet on Wednesday September 8, Mr. Braimah said, “We look forward to seeing JM’s adult sons and daughters at the polling stations in 2024 for the ‘Do or Die’ actions”. 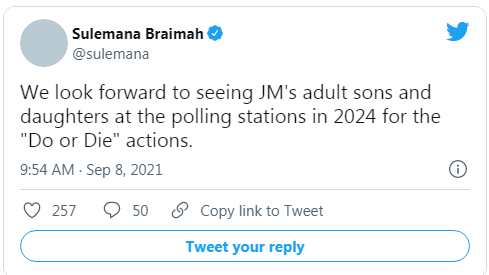 Speaking on Top Story on Tuesday, Nana Obiri Boahen said: “Permit me to use this opportunity to send advice to the former President and the NDC, certainly they cannot intimidate us. Certainly not, mark my words. Certainly not”.

He added that, “We are all prepared to defend and protect the democratic credentials of this country. However, if they want to push us to the wall to humiliate us, to bully us, that can never be possible. We are not cowards, we are men”.

On the other hand, Member of Parliament for Tamale North, Honourable Alhassan Suhuyini, has also stated that, former President John Mahama is a thinker and that, that when he listens to some of his utterances and deeds, he is tempted to think that he is ahead of his generation. 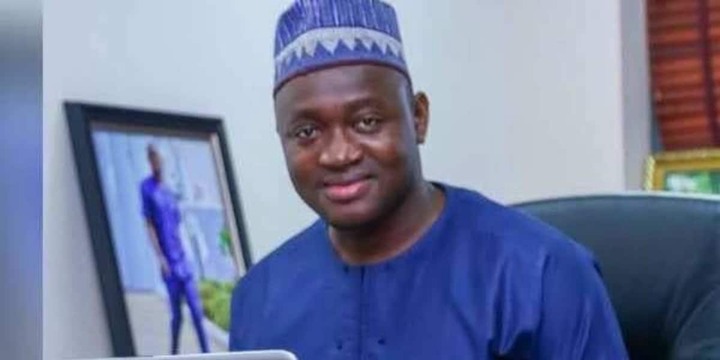 Some Ghanaians have also argued, that there are no differences between the two expressions (the "do or die" by John Mahama, and the "All die be die" by Nana Addo).

What do you also think? Should John Mahama withdraw his "do or die" comments? 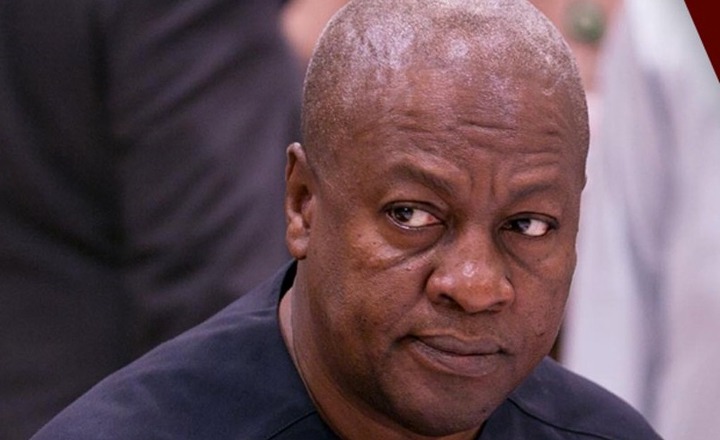