By Bordexa (self media writer) | 10 months ago 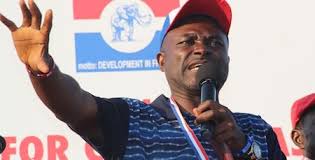 In the ending of November last year the MP for the Assin Central Hon. Kennedy Agyapong blamed Hon. James Quayson for having a Canada passport in 2020. He revealed this issue when He comducted a rally at the Assin North constituency. Hon. Kennedy told the crowd followers of Npp that Mr. Quayson is not going to win and if He wins He will not be in parliament for not more than two months.

Kennedy said He was having some documents that shows that Mr Quayson status in terms of nationality is two. He also made it clear that person who is a dual citizen is unable to be voted for as a member of parliament as decided by constitutionof Ghana 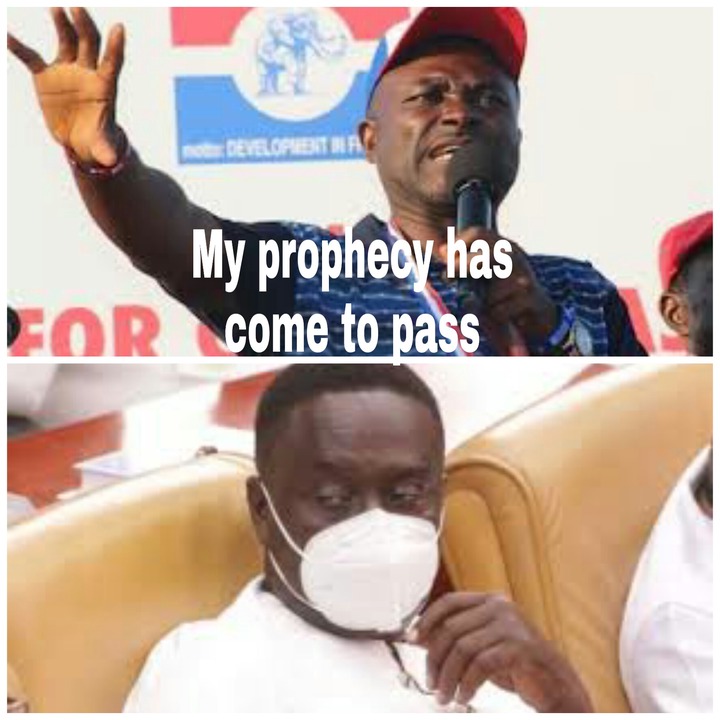 " He is a member of the Assin people so we don't want to cause trouble for him. I will not encourage violence and I don't want anyone to engender violence here but I reassure you that He will not spend two months in parliament if He wins. He will be sacked immediately as he wins. He is lying He is possessing a Canadian passport and I have all the documents. Everything shows that He is a Canadian. No one is afraid of him". 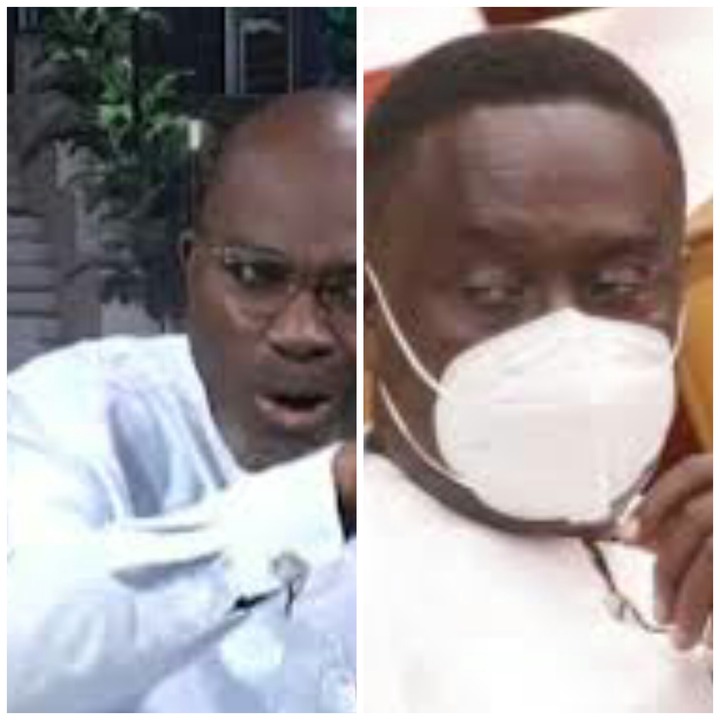 Months has passed away and Kennedy's prophecy has come to pass as the Cape Coast High Court has taken the position of Mr. James Quayson as the MP for the Assin North Constituency. On the 28th July 2021 the Court has decided that there should be a bye election.

But the NDC national executives said they will go to the Supreme court for an appeal.