Please share your thoughts on the question asked below. 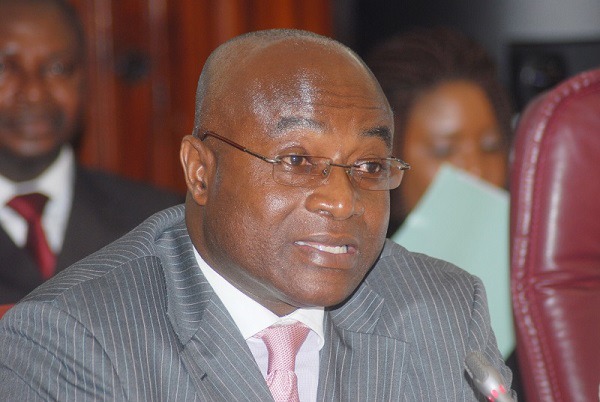 The Majority Caucus leader raised eyebrows when he said in an interview that it would be unwise and unsafe for the ruling New Patriotic Party (NPP) to bring an Akan as its flagbearer after former President John Agyekum Kufour and the incumbent President Nana Addo Dankwa Akufo-Addo. He stated that it will be definitely unwise for another Akan to follow suit. His comments has courted controversy on social media with all comments pointing out how disappointed they are in the man. 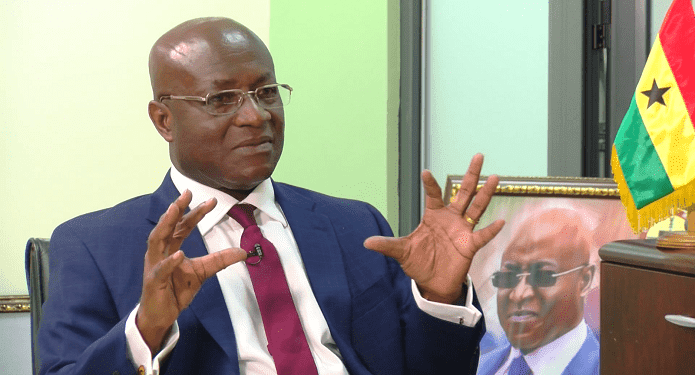 It was hardly scarce to see any NPP member or any other person unleashing insults on Kyei-Mensah Bonsu but his comment has triggered insults and criticisms from critics. Gurus in the New Patriotic Party including Boakye Agyarko, Nana Obiri Boahen and founding member of the party, Nyaho Nyaho-Tamakloe have all lambasted him for making such utterance. According to them, a person of his calibre shouldn't have created that controversy with that comment.

His own party members are even criticizing him then how much of the NDC. This is just a good opportunity for the NDC to also attack him. Former Greater Accra Regional Secretary of the opposition NDC, Victor Kwashie Adonu giving his comment on the fallout of Kyei-Mensah Bonsu has opined that the Majority leader is an enemy of Alan Kyerematen due to what he has said concerning the flagbearership position. 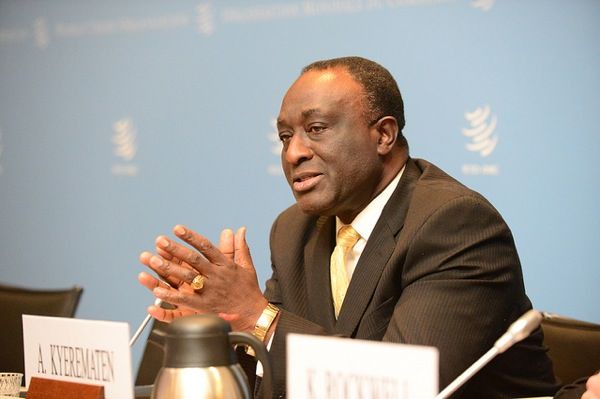 Dear cherished reader, do you think it was necessary for Victor Kwashie Adonu to make that assertion and what do you make of Osei Kyei-Mensah Bonsu's non Akan comment?

Your comments are highly welcomed. Like the page below and share to all social media platforms. Follow us for more informative and interesting news. Thanks for reading!

After Using Him To Win 2 Difficult Elections, You Now Tag Him As Anti Christ.

If You Buy 'Dzata' Cement, The Profit Will Fund NDC Campaign. Ghanaians Reveal to NPP.

Updates on the 2021 national science and maths quiz regional qualifiers. Check your school.

C/R Mfantsman: Spoon Feed A Media Personnel And All Your Secrets Are Safe - NPP's Nathaniel Owusu