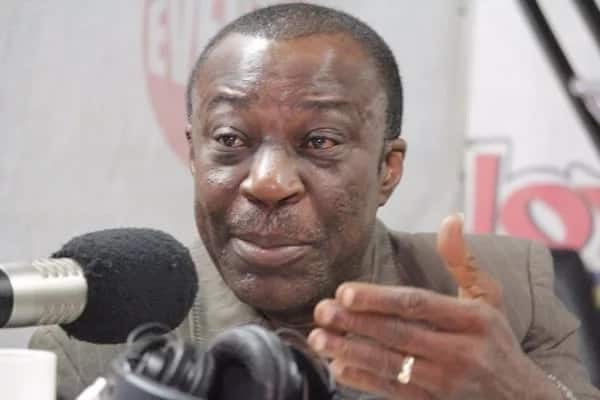 A leading member of the New Patriotic Party (NPP)., Mr Osei Akoto has vandalized the Finance Minister, Ken Ofori-Atta and the the Vice President who is the Head of the Economic Management Team, Dr Mahamudu Bawumia, for claiming that the party has the men when they are not seeing anything from men.

According to a leaked Audio tape of Mr Osei Akoto, the NPP should forget about breaking the eight (8) because things are not fine in the country as they presume.

He also fumed that about 70% of the so called men they are preaching are incompetent. He noted that they run their mouth but nothing to show for it

He established again that Dr Bawumia, the Head of the Economic Management Team is as worse as Ken Ofori-Atta, the Finance Minister and that "they are as worse as each other." He said they have mismanaged the economy stating categorically that the NPP has disappointed Ghanaians.

He said it will be unfair to blame the NDC for some of the things that they say.

He put all the blame on the Finance Minister and the Vice President Dr Mahamudu Bawumia for the mismanagement of the economy.