First and Second Lady To Refund Allowances Paid To Them; Lordina Mahama Debunks Claims Of Refund

By CitizensHypeGh (self media writer) | 4 months ago 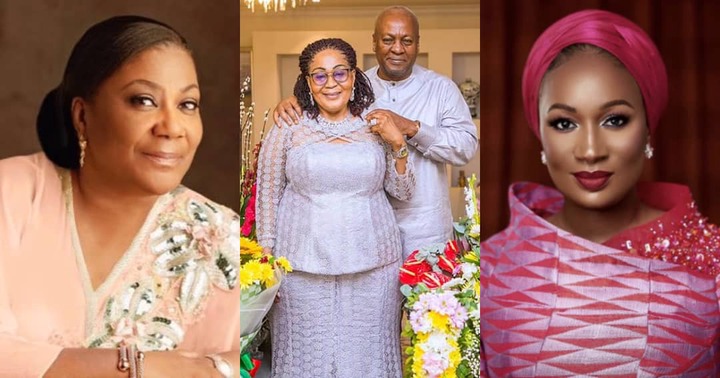 After a continuous and persistent churning out of attacks from the general public onto the first and second lady; Mrs Rebecca Akuffo Addo and Mrs Samira Bawumia have conclusively issued statements stating their intentions to reject the proposals by the Prof. Yaa Nitamoa-Baidu led committee, which asked that, the spouses of the president and the vice be paid. In the statements issued, it therein stated that the first lady and the second lady respectively have rejected the salary proposals and further went ahead to declare that all allowances paid to them by the state would be refunded with immediate effect, dating from 2017. 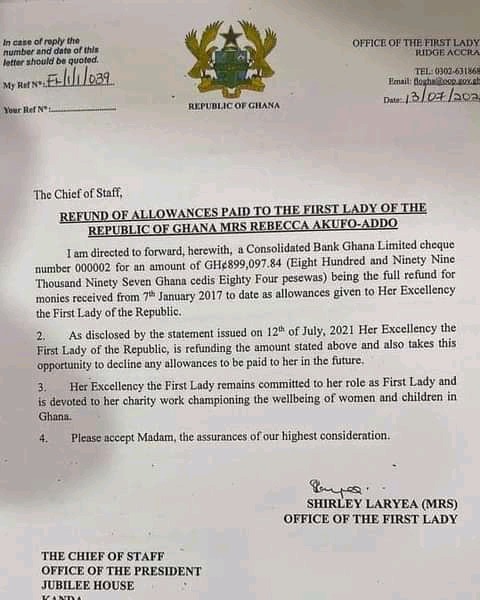 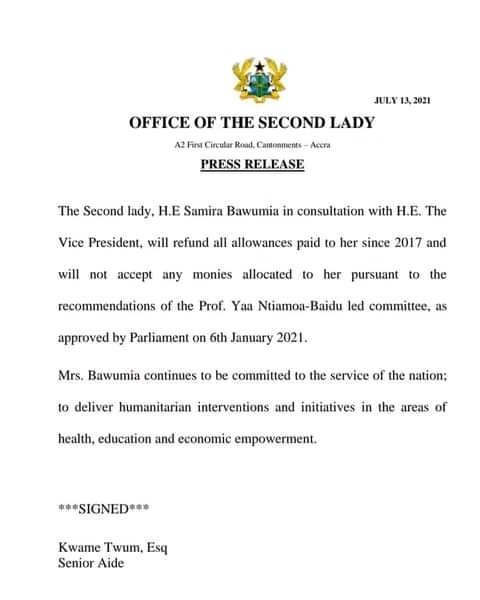 This really points to the facts that the first and the second lady have been shaken by the heightened criticisms from the general public. The public, when this news surfaced, rose with a higher level of anger to vomit their displeasure about the news suggesting the first and the second lady be paid. One notably amongst them was that, if the president and the vice think that they cannot fend for their wives, they should immediately divorce them.

On the same issue, the former first lady, Mrs Lordina Mahama has also come out to debunked the circular which is in circulation on the various social media platforms, purporting that the former first had come out to say she is also going to refund all monies paid to her by the state. On her Facebook page, she embossed on the statement as "fake" and calling the general public to disregard 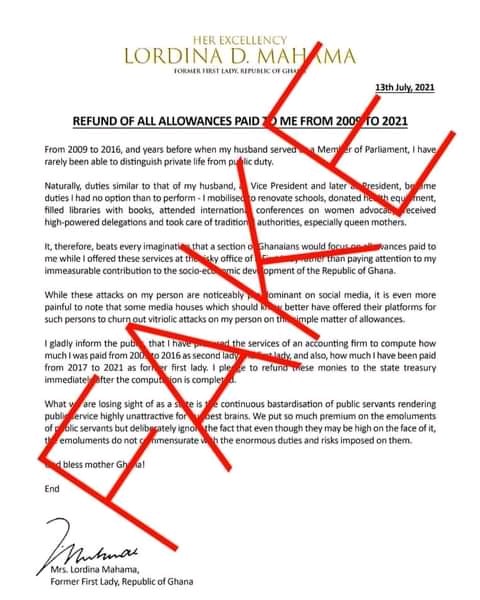