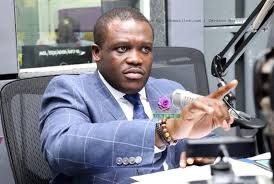 The member of parliament for Ningo Prampram constituency, Hon Sam George has stated that both majority and minority MPs in parliament have apologize for their a action in parliament.

According to him, the happening over the week is because the Finance minister, Ken Offori Atta showed bad faith to the minority and speaker of Parliament and they promised that they won't fight again in parliament. 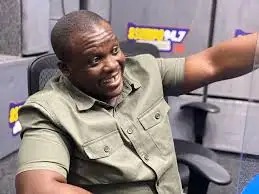 He stated that he heard some people saying that a committee is formed to resolve the issue between them and majority MPs on E-Levy brouhaha trending across the country. Hon Sam George said its not true for the committee is to resolve how some parliamentarians keeps misbehaving in parliament and bring sanity to the house.

He told the public that their stand on zero percent E-Levy still stand and they will continue to stand with Ghanaians until the right thing is done.