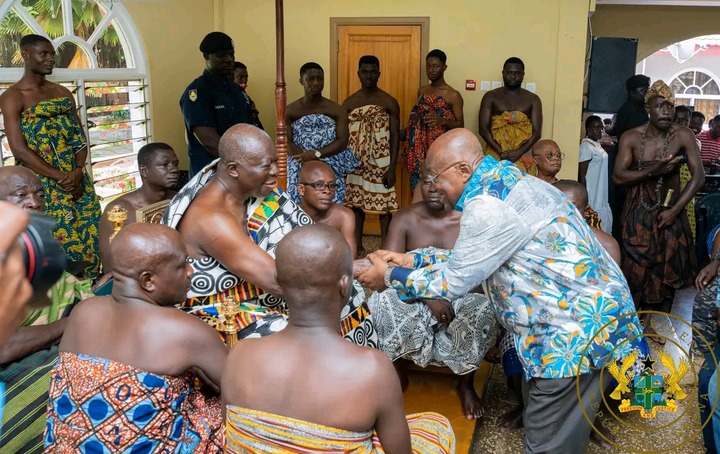 President Akufo-Addo is currently on a 4-day tour of the country. Yesterday he was at the palace of the Asantehene where he touted some of the achievements of the NPP in the last 6 years. According to him, the Ashanti Region has seen so much development since the NPP came and the region should be grateful. According to him he is doing everything possible to and galamsey by the time he leaves office. The president went on to commission some projects. 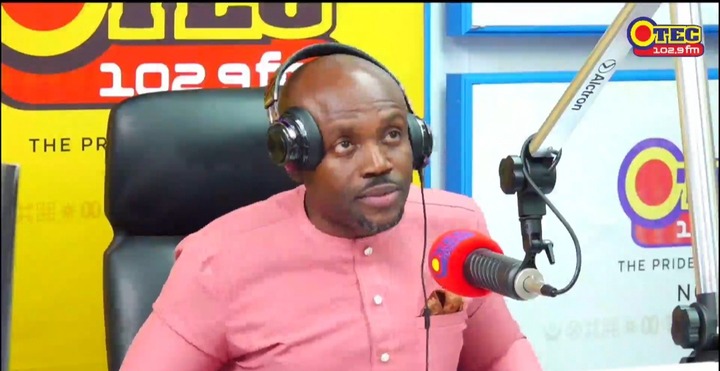 President Akufo-Addo continued his tour today when he granted an interview to Kumasi based OTEC FM. One of the important questions that came up was how the NPP has performed when it comes to roads especially in the Ashanti Region. According to the host, all isn’t well and something needs to be done. President Akufo-Addo explained that before he took over, John Mahama had on several occasions said that his administration has seen unprecedented construction of roads.

Interestingly, Akufo-Addo said he didn’t see this when he assumed office. He explained that he toured parts of the country when he came to office and can confidently say that what the former president said wasn’t entirely true. The host then asked if the President was saying that Mahama lied when he said his tenure had seen unprecedented road constructions. 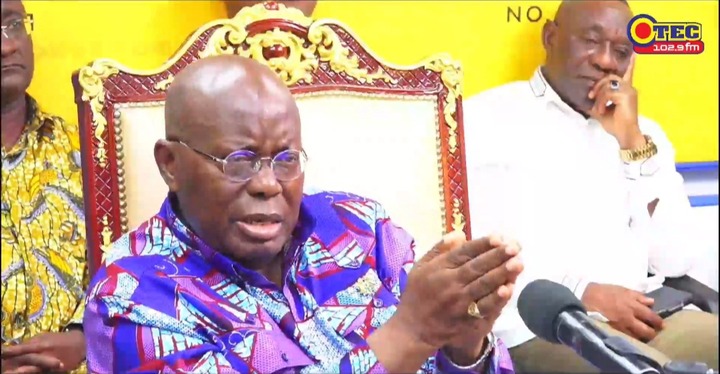 The President in a subtle manner noted that John Mahama is a statesman and a big person so he cannot say that the latter lied but what he can say was that John wasn’t truthful with those comments that the NDC era had seen unparalleled road constructions in the country.

President Akufo-Addo has been criticized by some Ghanaians especially those in the Ashanti Region for being denied good roads. Indeed, some say the NPP have taken the region for granted. On one occasion, MP for Suame, Osei Kyei Mensa Bonsu was pelted by some of his constituents for bad roads. According to Akufo-Addo however, there is no denial that his government has transformed Ghana’s roads and this is unprecedented in the country.