By Famous_News (self media writer) | 6 months ago 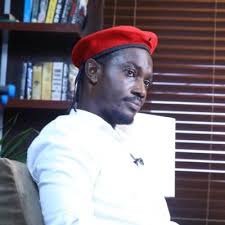 One of the leaders of the economic fighters league, fix the country movement has been told to pull out of the group that has hold the current government accountable this year. Ernesto Yeboah who have been known for championing campaigns against government has stated that due to selfish interest in fix the country movement, he will not continue the fight any longer but US based investigative journalist, Kevin Ekow Taylor has clashes with him over his resignation from the group. 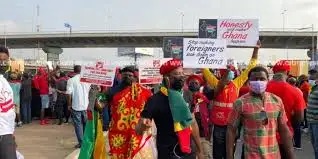 According to Kevin Taylor, he is also a member of the economic fighters league but if something is going wrong within the group, he must speak up and address them because he is a journalist who speaks for many people across the country.

He told Ernesto Yeboah that fix the country movement will not collapsed because its a movement that would stay for some many years.