By YoungDapper (self meida writer) | 23 days 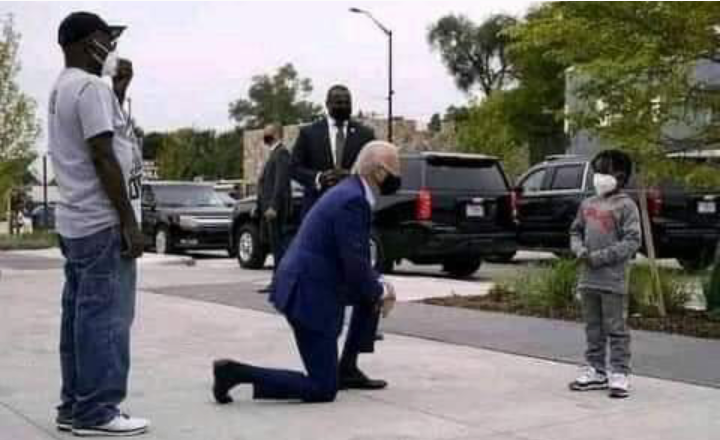 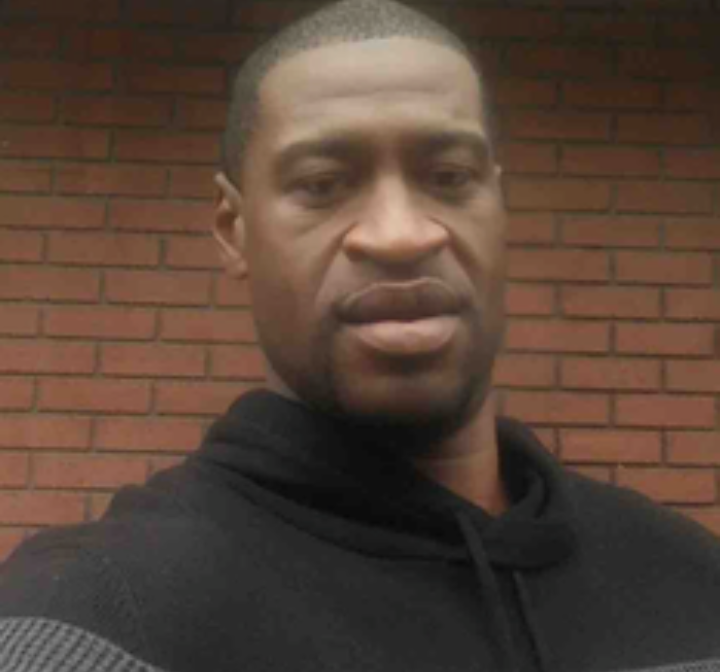 George Perry Floyd Jr. was an African American man killed during an arrest after a store clerk alleged he had passed a counterfeit $20 bill in Minneapolis. Derek Chauvin, one of four police officers who arrived on the scene, knelt on Floyd's neck and back for 9 minutes and 29 seconds. 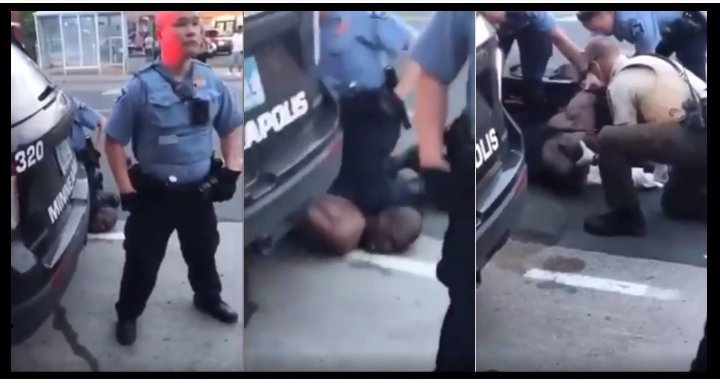 Not long ago during former US President Trump Administration the world witness a very inhumane act committed by US Police officers, the very people that are supposed to protect life and property are the same people rather destroying it. In a footage released, it was seen a helpless African American pinned to the ground by a US police officer, the officer's held him to the ground by his knees there by suffocating him to death. The victim George Floyd was seen saying "I can't breathe" but all fell on deaf ears leading to his untimely demise.

Floyd had four siblings and five children, including two daughters (aged 6 and 22 at the time of his death) and an adult son. He also had two grandchildren.

This incident sparked world wide revolt with people showing solidarity and support to George Floyd and the family. There were massive rallies and demonstration by the American people chanting the phrase "BlackLivesMatter", other countries also joined in the fight against the injustice and police brutality as it was deemed to be a deliberate racial violence targeted at the "Black Americans".

Trials and hearing of this particular development is in motion already to shed some light on what actually happened that particular fateful day.

We hope in the end Justice will prevail.