Who Will Lead The NPP And Who Will Be The Running Mate In 2024? See Full Details

By MartinezTV (self meida writer) | 27 days

Supporters of the New Patriotic Party are currently divided over who will lead the party in the next general election. While some are in favour of Doctor Mammudu Bawumia, others also feel Alan Kyerematen is the best suited to be their presidential candidate. It appears the race as to who will lead the New Patriotic Party in 2024 general election is between the Vice President, Dr. Mammudu Bawumia and Alan Kyerematen. 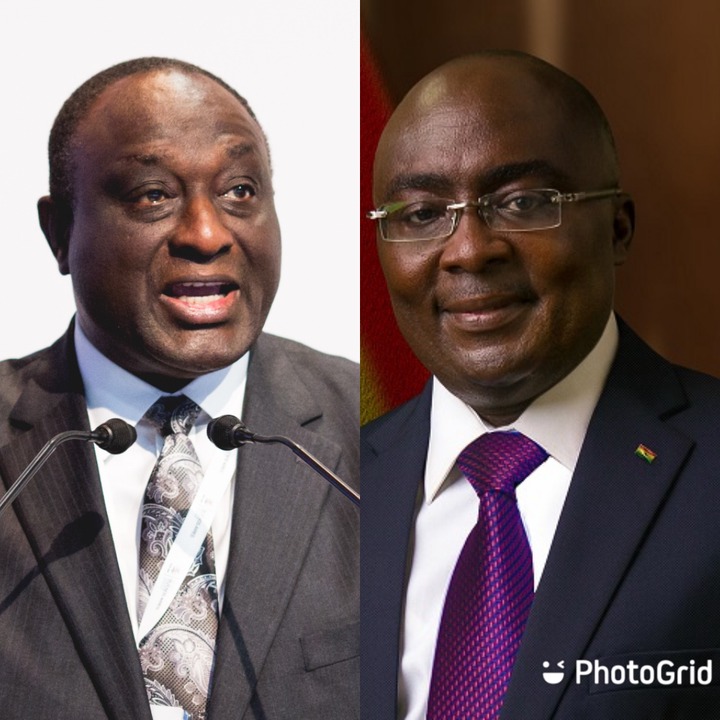 None has publicly stated their desire to lead the party but every student of politics knows they will be in mix. Initial suggestion had leaned towards Alan Kyerematen and then shifted to Dr. Mammudu Bawumia. The discussion for selecting between the two candidates is based on the following: age - who is older among the two, how long has the individual been in the party, NPP's own Dankwa- Busia- Dombo, NPP's Southerner- Northerner presidential ticket, electability and any other related matters. There would be some suggestion as to the preferred method for the selection of the individual concerned. There is the need for the New Patriotic Party to be careful about how it would select its presidential candidate. 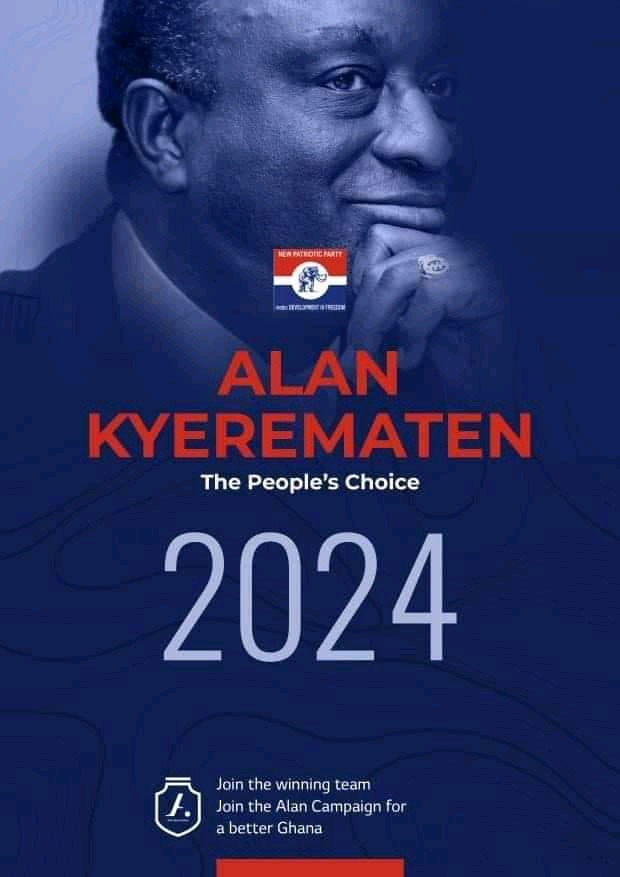 It is suggested that the NPP should adopt the United States method of selecting delegates and for that matter its candidates for party positions, presidential and parliamentary elections. The NPP is encouraged to compile a national register of all its members on constituency basis and convert the same into the voter's register. Copies of such registers should be officially given to the Electoral Commission Who would be contracted to conduct NPP elections to select among the two.

The big question is who will lead and who will be the running mate. 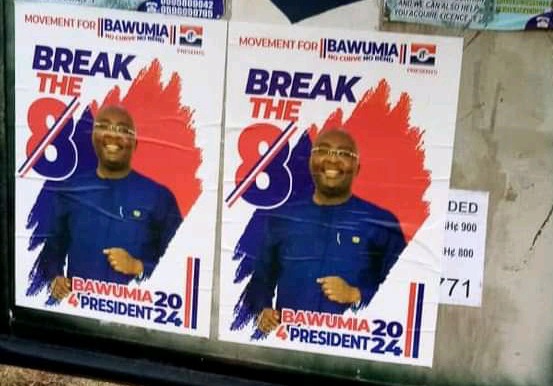 Use These Remedies To Do Away With Body Odor.

Bloodshot eyes are a regular disorder where eyes have red colored that bear a resemblance to blood.

So Amazing As A Dying Covid-19 Patient Is Consoled By A 'Fake Hand.' [Photos]

Sad: A Woman In Labor Carried On Wooden ladder To A Clinic For Delivery At Motokrodua

Do You Love Eating Snail Meat? See The Harm it Can Cause to Your Body