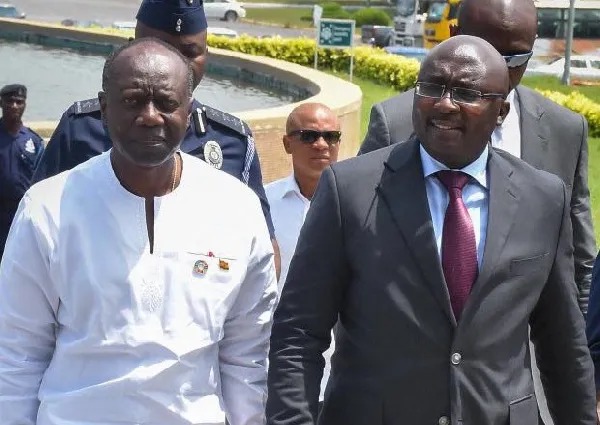 It’s been almost 6 years since the ruling New Patriotic Party came to power and they are still blaming the erstwhile Mahama led National Democratic Congress for the economic hardships of the country. The government has also blamed external factors like Covid-19 and the Ukraine Russian war. Many have called for the sacking of some of the prominent heads appointed by President Akufo-Addo. Ghanaians have called for the Ministers of health, Finance and Agriculture.

Yet, president Akufo-Addo has resisted all calls to reshuffle or sack any of his appointees. Today, Monday, August 15, 2022 On TV3’s New day, Edudzi Tamakloe, a member of the NDC legal team told Johnnie Hughes that there is no way the President will sack Ken Ofori Atta because of family ties and so he will not bother speaking on that issue. He added that Ken Ofori Atta sits on a lot of rot and cannot be removed because his removal will lead to a major expose.

Edudzi Tamakloe rather interestingly mentioned that Akufo-Addo should rather sack Bawumia. The lawyer explained that the position of Head of the Economic Management Team can be changed and not a position of permanence. He called on the President to sack the Vice President as the head of his economic management team and bring in someone else to rescue Ghana. He insisted that Ken isn't the problem but rather Bawumia. 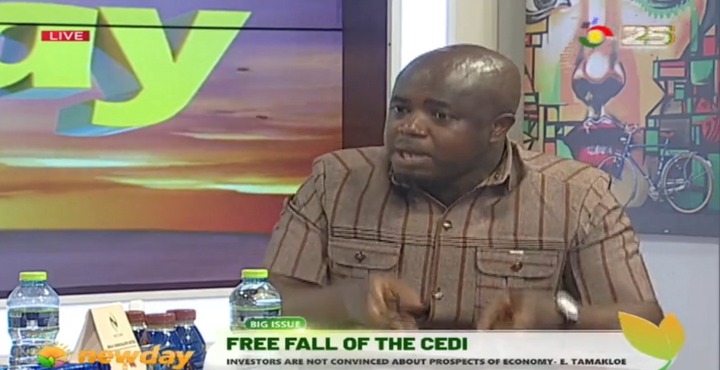 The lawyer noted that with the way the country is being managed there is no hope for Ghanaians and called for immediate changes. He called on Ghanaians to bring back John Mahama as he is the only answer to Ghana’s problems.