By SamuelPowellNews (self media writer) | 6 months ago

Ghanaians have been looking for a non-biased politician that will not tolerate corrupt officials under his presidency when given the mandate as the President of the Republic. President Nana Addo Dankwa Akufo-Addo promised Ghanaians to expose and put any corrupt official under his presidency on trial but obviously, he did not live up to this promise.

There have been several corruption allegations against many of his NPP folks and officials but investigations did not lead to the State retrieving a penny from any of them. In fact, the President himself was described as the mother serpent of corruption by the former Special Prosecutor, Mr Martin Amidu. The late President, Professor John Evans Fiifi Atta Mills tried to live up to this expectation but passed on sadly.

Most Ghanaian youths are now looking for a President that will be neutral and think of the people priority first. Below are five suggested names that can eradicate corruption cases and make this country a better one:

The Member of Parliament for North Tongu Constituency though being an NDC MP detest corruption and unnecessary spending of government. He recently resigned from the appointment committee of Parliament following a personal reason that he believes will tarnish his image. He was also the one who exposed President Nana Addo Dankwa Akufo-Addo to renting a private jet that cost the State £15,000 an hour to France, Belgium and South Africa. 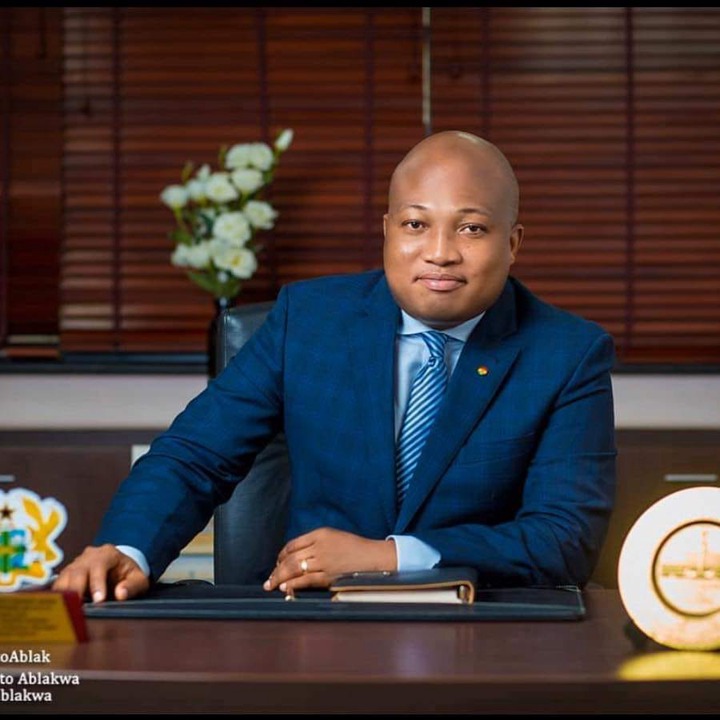 He is the type that does not shy away from criticizing his colleague MP when they are going astray. With these characters, he can become a President that will detest corrupt and exposed his own officials when given the mandate as President of the Republic.

The Member of Parliament for Assin Central Constituency has also been described by some Ghanaians as a politician who detests corruption. He actually doesn't care to expose an NPP or NDC officials on the Net 2 program thus the "Seat". He is a very controversial politician but some Ghanaians believe he will become a fine President with a lot of developmental projects under his watch. 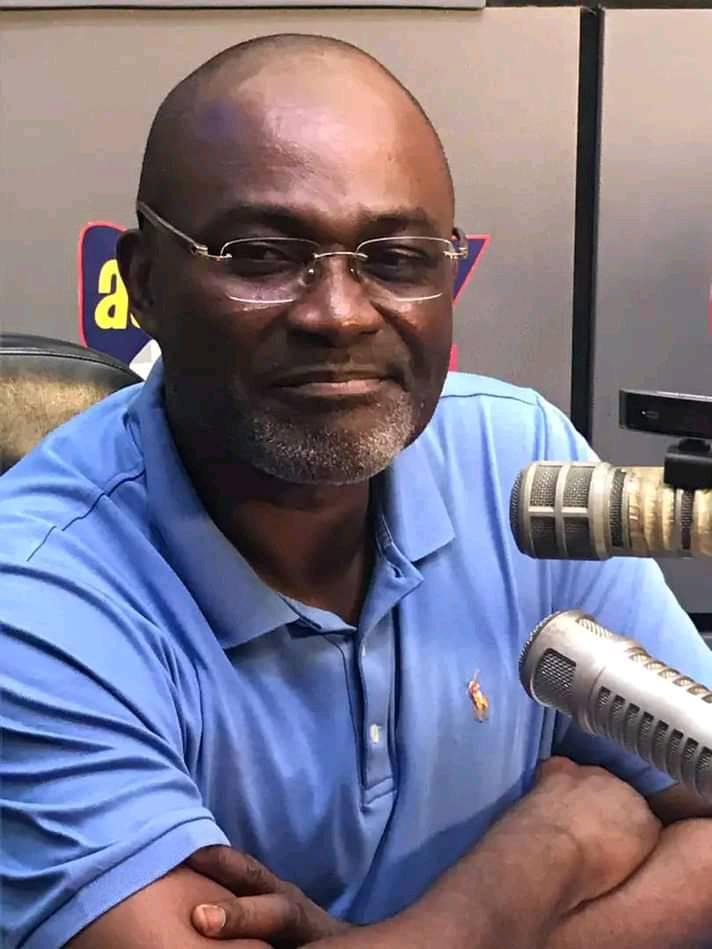 The National Democratic Congress (NDC) 2020 Parliamentary Candidate for Ayawaso West Wuogon Constituency, businessman, farmer and philanthropist has been described by some Ghanaians as a firm man that will not allow corruption to triumphant under his watch if given the mandate as a President of the State. 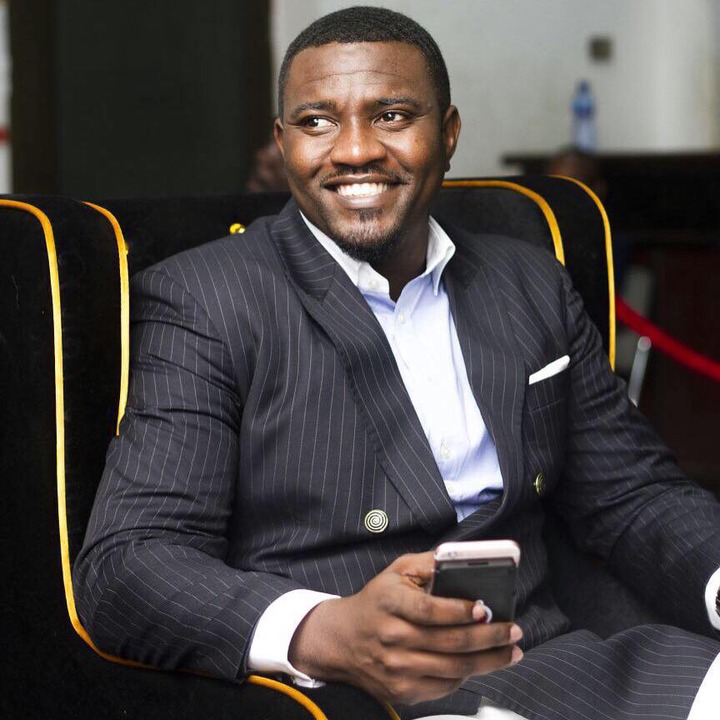 When it comes to the detection of corruption, the former Special Prosecutor boss, Mr Martin Amidu will probably be the number among these politicians. This is because Mr Amidu actually runs from his position when the corruption under the watch of President Nana Addo Dankwa Akufo-Addo became unbearable to him. 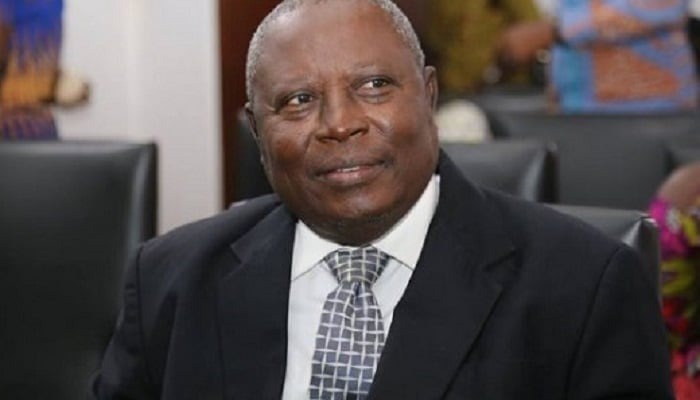 If Ghanaians are looking for a President that will detest corruption, expose his own officials and protect the public purse, Mr Martin Amidu will be in the best position to solve the issue of corruption once and for all.

The musician and political activist, Kwame Asare Obeng popularly known as A Plus have been ticked by some Ghanaians as a politician that will not allow corruption under his watch. This is because he is not affiliated to any political party and says issues as it is. He has exposed both NDC and NPP officials who have been allegedly engaged in corruption before and with this attitude some people think he will be fine President when given the mandate. 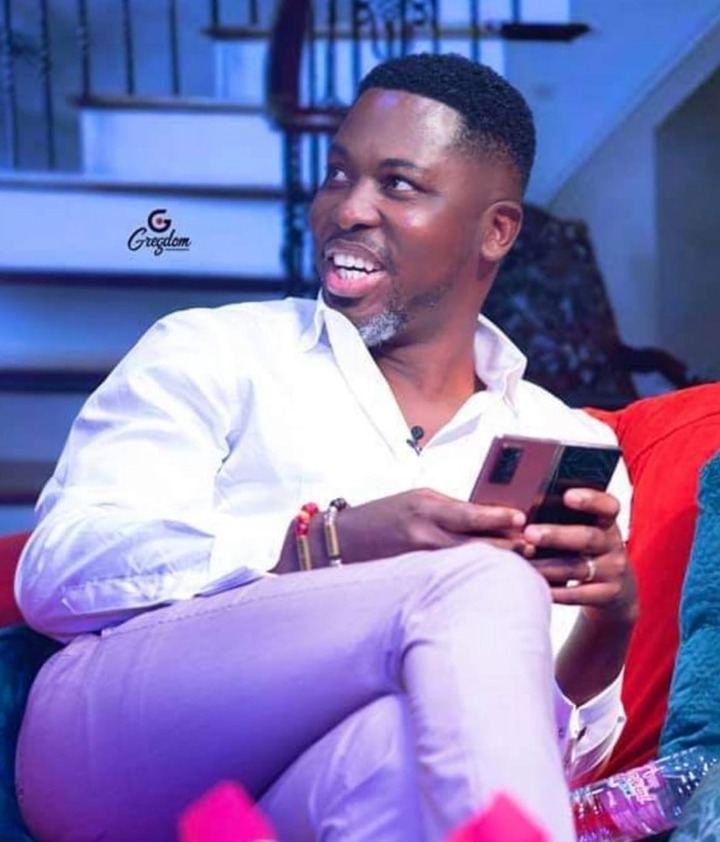 The Member of Parliament for Fomena Constituency and Second Deputy Speaker of Parliament has been described as a politician who detests corruption. He is the man who rejected the advice of his own party and that of President Nana Addo Dankwa Akufo-Addo for the best interest of his people. 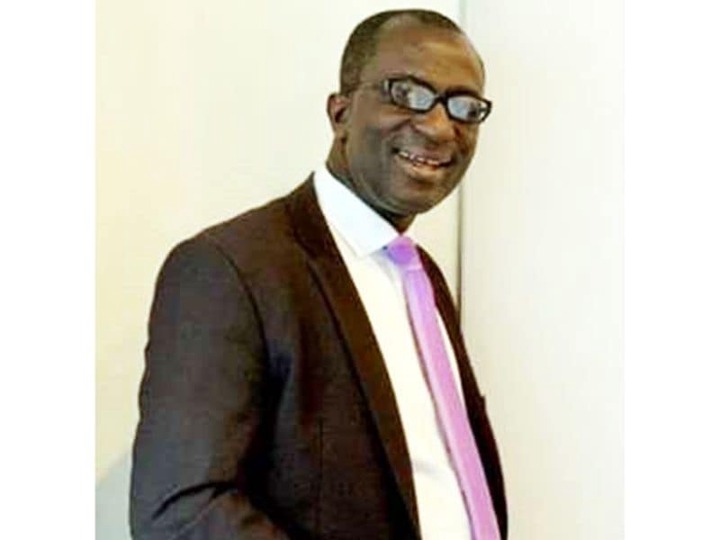 His non-compromising to issues of this nature has suggested to some people that he has that edge to fight corrupt officials under his watch. He could have succumbed to the interest of his political party but he thought of the development for his people first. With this attitude, he can fight corrupt officials under his watch as President if given the mandate to be President.