Top 10 Most Disliked African Presidents Of All Time

The ex- president of Sudan, over the years he has murdered tens of thousands of innocent people in Sudan, he has been declared a war criminal and he is wanted by the ICC. 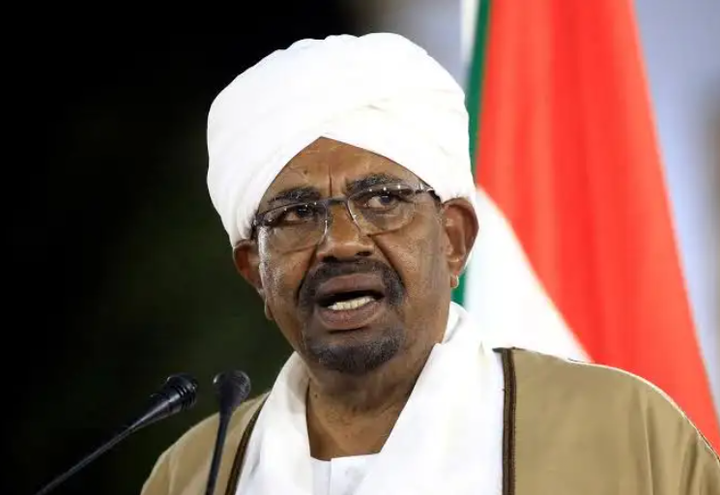 The former president of Uganda, he murdered almost half a million Ugandans and also foreign investors, opposition leaders and archbishops. 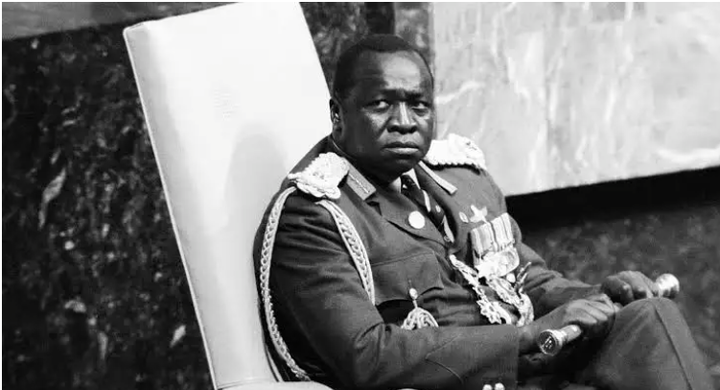 The former president of Liberia, he was the main cause of the Liberian civil war which killed many

innocent Liberians he also encouraged his followers to kill anyone opposed to him. 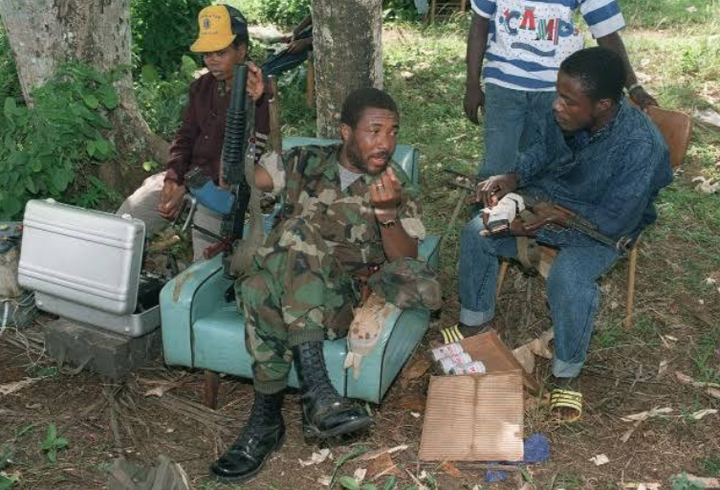 The former president of Libya, he ran a police state, some call him a lunatic while others he is a hero, his children and immediate relatives had the right to kill anyone without question. 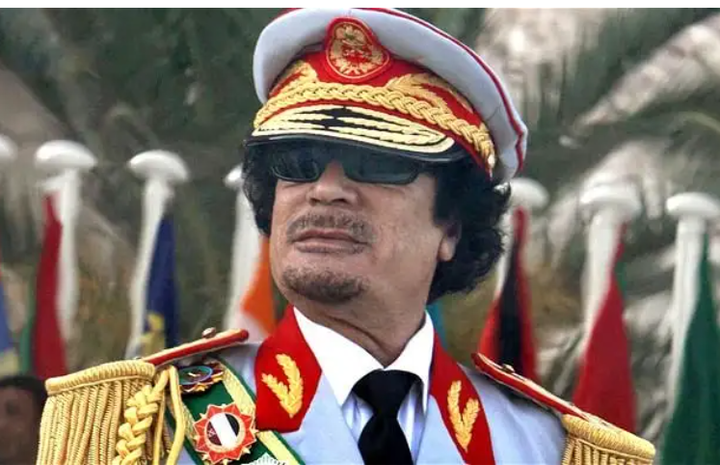 The former president of Nigeria, he was the epitome of brutality and he was responsible for the

imprisonment and execution of many of his opponents, he also used the Nigerian oil drilling for his personal interest and embezzled billions of dollars from the Nigerian Central Bank. 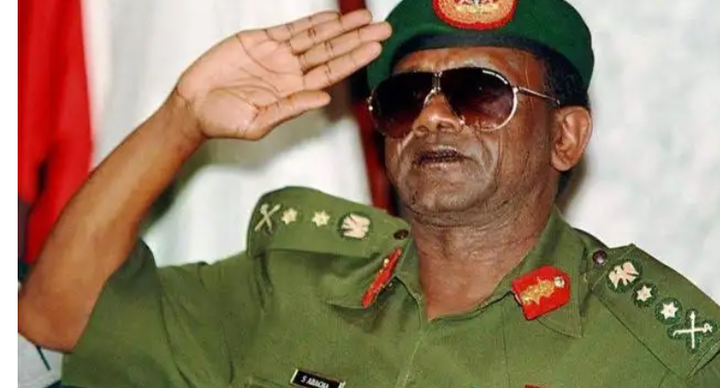 The former president of Ethiopia, he is disliked because of Ethiopia' s rate of terror, which was a

campaign of depression led by then a communist militia group in the country, he is also rumored to have killed Haille Selassie. 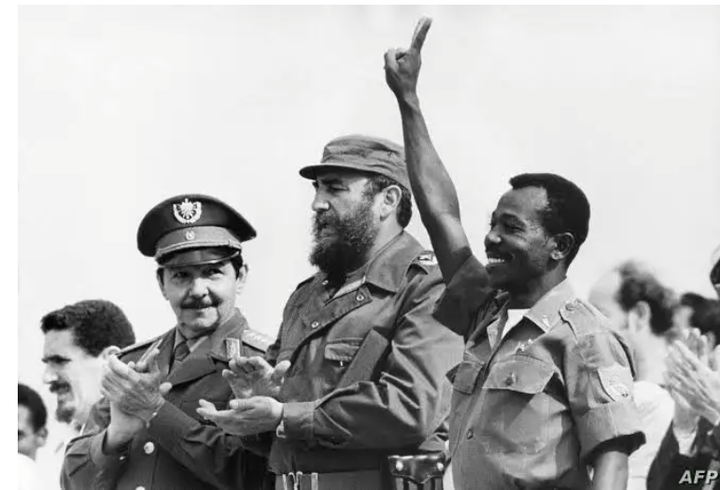 The president of Equatorial Guinea, he has ruled his country since 1979he came to power after his uncle through a bloody coup, he is currently the longest serving president in Africa and the world. 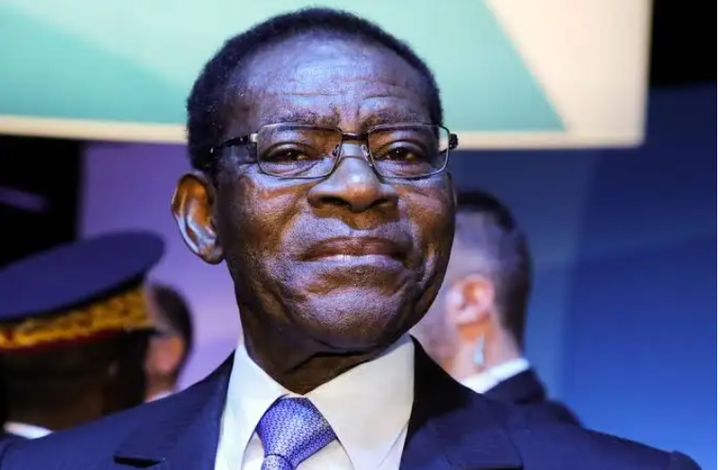 The former president of Guinea, he ruled the country from 1958 to 1984, he was a corrupt leader who imposed harsh laws on the people he became infamous when putting into methods of destroying his enemies. 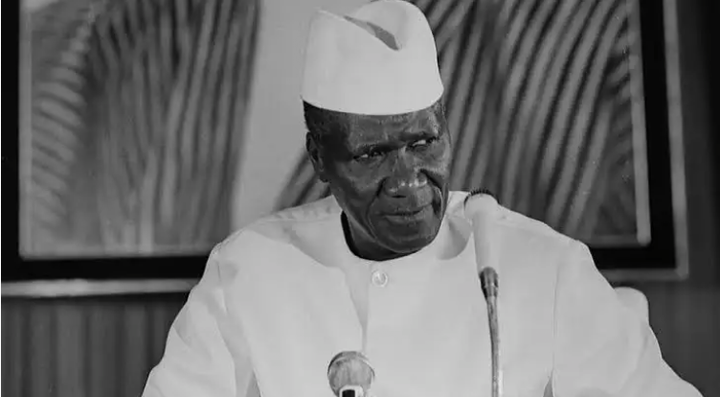 The former president of the Democratic Republic of Congo, he was known for allegedly forcing all

heaven, he also murdered opposition leaders in the broad daylight. And also committed numerous acts of crime in his country. 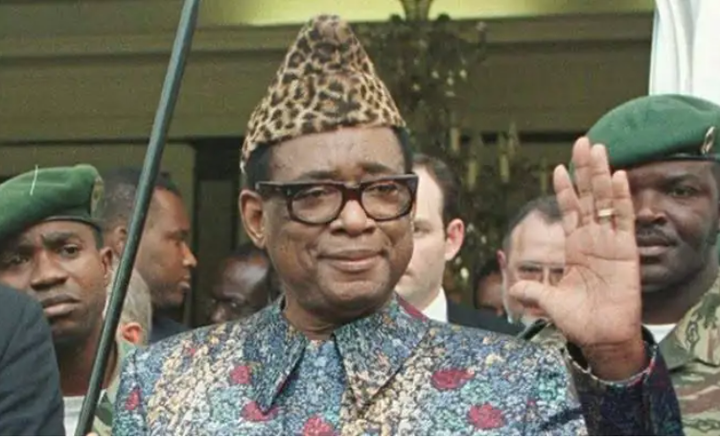 The late former president of Zimbabwe fall on this list as he had refused to live power, he also arrested and tortured the opposition in the country and led the economy go into a negative growth. 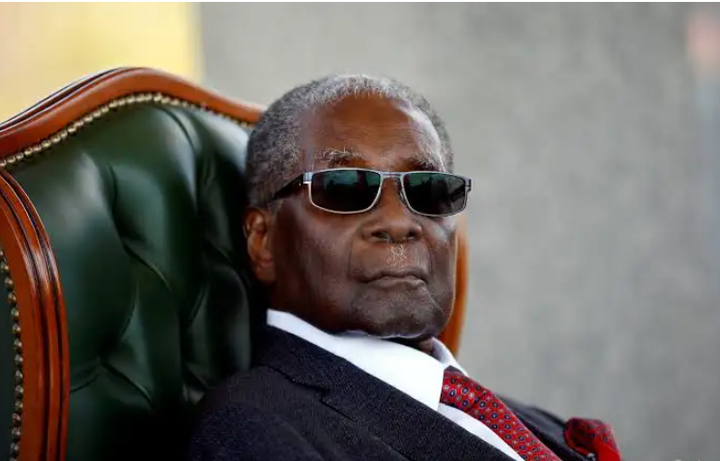