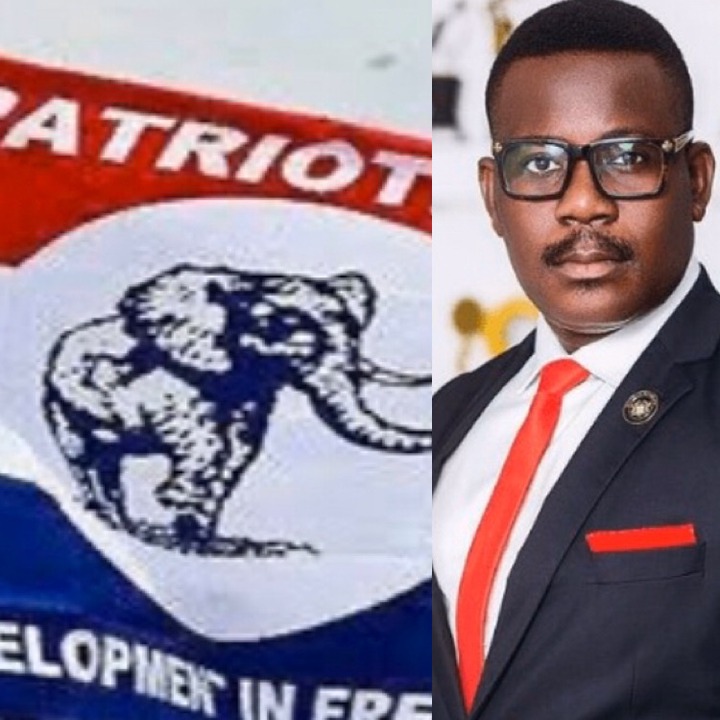 The popularly known Ghanaian broadcast journalist who has been well known for his controversial political talk shows has undoubtedly raised lots of concerns amongst the communicators of the incumbent government considering how boldly expressed immense concerns over the administration of President Akufo Addo.

Speaking in a recent interview on TV3 Network, the member of parliament for Efutu who also doubles as the deputy majority leader in parliament, Afenyo Markins unexpectedly revealed that, he was a huge fan of the controversial broadcast journalist aside revealing how some of his colleagues in the NPP weren’t in support of Johnnie Hughes’ style of journalism.

According to the member of for Efutu, even though the objective behind Johnnie Hughes’ style of journalism have raised lots of concerns amongst the communicators of the incumbent government, others have claimed that, the broadcast journalist was being biased against the NPP government.

The deputy majority leader, Afenyo Markin also revealed that, most of the prominent members of the NPP undoubtedly disagree with Johnnie Hughes and so the broadcast journalist should be very vigilant with his accusations else the unexpected might happen.

“Johnnie, I want you to join the crusade. I have watched you. Sometimes my people disagree with you but I mean, I understand some of your approach and I support you. Sometimes we take a head bite and it helps us as politicians”, Afenyo Markin emphatically revealed.

Do you think that, Johnnie Hughes has been biased against the NPP communicators during his political talk shows as claimed by Afenyo Markin even though most individuals agree otherwise?

What are your thoughts on Afenyo Markin’s claims about Johnnie Hughes style of journalism that has caused massive stir even though most individuals claimed otherwise?

Bagbin cautions Kyei Mensah Bonsu against challenging him as speaker in the media.