Captain Smart and his team were verbally attacked by Paul Adom Otchere, the anchor of Metro TV's Good Evening Ghana, for having political biases in their reporting. Remember that last week, residents of Kumasi bluntly informed the People's Assembly host that President Akufo-Addo has transformed the region and as a result, there is nothing negative they could say about him.

Paul said, "There's a political party in Ghana that once had a secretary responsible for propaganda like what Captain Smart was trying to do," as he smacked Captain Smart. He went on to say that the Propaganda Secretary was in charge of propagating false information to fool the populace. 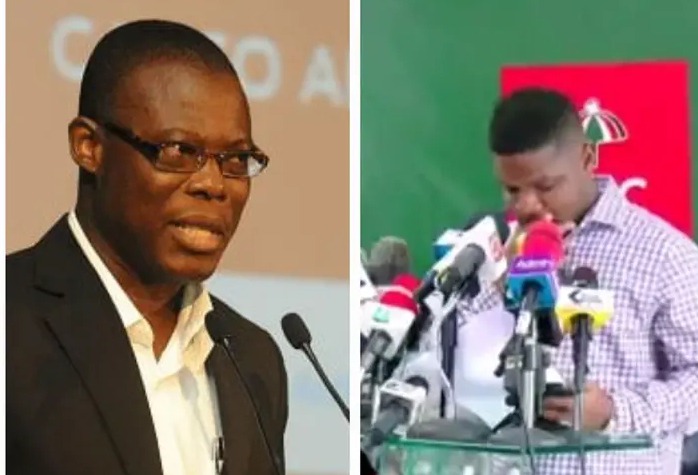 “Politics and journalism is an intellectual exercise. Show the government is incompetent by doing an intellectual analysis. Look at our man Captain. Look at their faces. They wanted to spread propaganda. Propaganda means lies. Historically, a political party in Ghana use to have a propaganda secretary. When they sit down they have one person in charge of dishonest communication. Paul questioned, "Is that how you build a country?"

Captain Smart was urged by Paul to conduct thorough investigation before engaging in partisan politics against the administration. Additionally, Captain urged all political parties, particularly the NDC, to engage in constructive criticism and stop telling lies. Many people have questioned Paul Adom's integrity as a journalist. He is described by the opposition NDC as a government propagandist who acts as an unbiased journalist.