By Famous_News (self meida writer) | 20 days 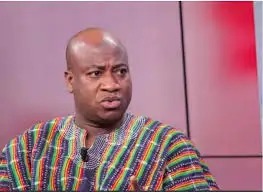 Member of parliament for Tamale Central, Hon Mutala Mohammed who is part of communication team for NDC has sent another message to NPP on fighting corruption in Ghana.

The New Patriotic Party led by President Nana Addo Dankwa Akufo-Addo has created special office to fight corruption but Hon Mutala Muhammed has stated that the new special prosecutor is a close friend to NPP's Gabby Otchere Darko, although he is very good when it comes to academic and legal performance.

The bold member of parliament speaking on Pan African TV morning show today, Monday, 6th September, 2021 stated that NPP government has become a "convener belt" for corruption because they have not investigated any corruption allegations against them yet. 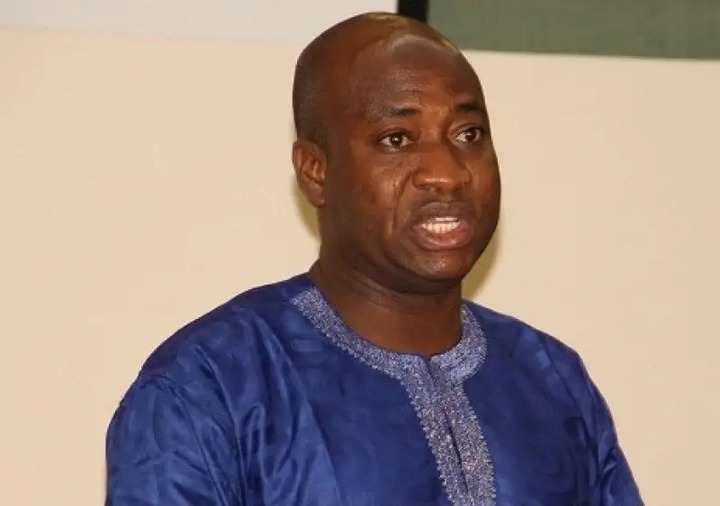 He jabbed that NPP folks are very "hypocrite" and they followed President Nana Addo Dankwa Akufo-Addo to everywhere like "a sheep following it's owner".

According to Hon Mutala Muhammed, Abuga Pele who was released recently from prison was childhood brother to former President, John Dramani Mahama but John Dramani Mahama did not have mercy on him when he found out that he is found corrupt in his Government.

Hon Mutala Muhammed told Ghanaians that some Politicians are "fantastically corrupt but some Journalists are more corrupt" based on how some of them live their lives and what he have witnessed in Accra. 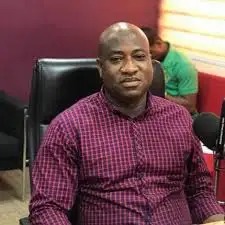 " I would tell them (NPP) that Let's fight corruption holistically. Much I do about the new special prosecutor because he is a close friend to Gabby Otchere Darko. The media have a role to play, the academia have a role to play and the civil society Organizations have a role to play. If government is failing to act, those bodies reactions will force them to act. If we want to fight corruption in Ghana, let's implement the findings by constitutional review Commission. We live in a country where a minister in the executive is also a member of parliament. Do you think that minister will come to parliament and vote against decisions he have taken at the executive level? Let's begin to take the steps if we want to fight corruption in the country" Hon Mutala Muhammed added.