By Ghana'sthirdeye (self meida writer) | 25 days 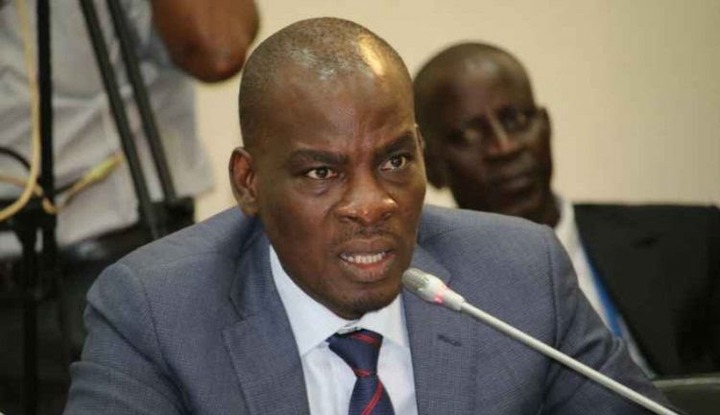 Today in parliament, careful observers would notice that most of the seats were empty. In the minds of many, it is indirectly raising a signal that they are also scared, and possibly running for their lives. 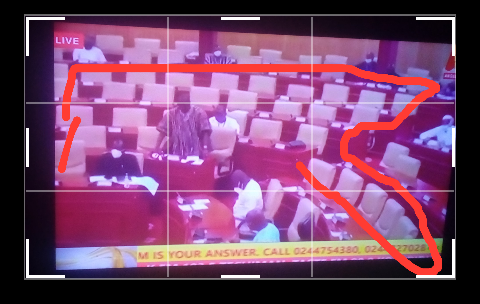 If law makers are recording such huge number of absenteeism, what then do they expect ordinary public workers to do?

Meanwhile, several concerns were raised and digested by the few members who were able to honour their service to Ghana. 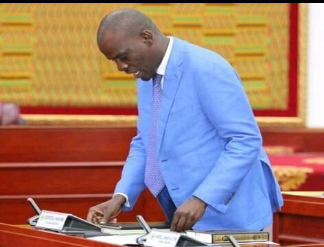 The Minority leader of Parliament, Haruna Iddrisu was particularly concerned about the recent assassination and shooting incidents that have occurred in the course of the week. He considered Ejura and Wa incidents as very unfortunate, as it speaks ill of a country tagged as a peaceful nation.

Hon. Iddrisu boldly declared that 'enough is enough'; hence, the Government must act and act immediately because things are seriously getting out of hand.

He further challenged the necessary institutions to take rigorous actions to speed up its investigations into all the recorded criminals activities, especially the one that occurred in Wa in the Upper West Region of Ghana.

He sentimentally and emphatically fired that indeed, the security system of Ghana is gradually breaking up (tearing into pieces); hence, needs urgent fixing. 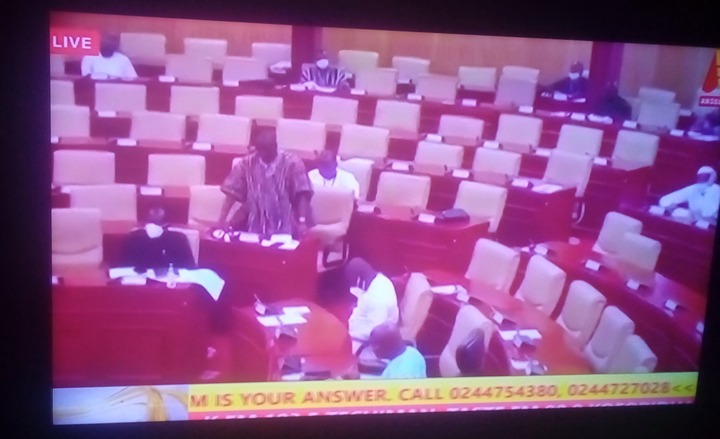 On this same issue, Hon. Dominic Nitiwul admitted that the military officers fingered in the Wa brutalization incident totally faulted. He spoke from a heart of sincerity and rendered an apology to all the affected victims and their families, after condemning the unfortunate act.

Nitiwul further assured that as thorough investigations are currently in session, all those found guilty of the act will be delt with in accordance with the law.

Admittedly, it is clearly evident that the Defense Minister is showing a sign of true leadership as opposed to what the Interior Minister (Ambrose Dery) and IGP arrogantly did, concerning the status of the country's security system. 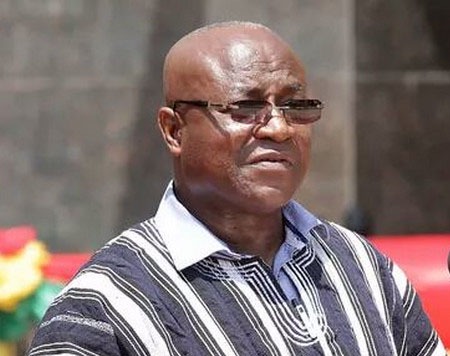 Complementing what Haruna Iddrisu earlier said, the Majority Leader of Parliament, Hon Osei Kyei Mensah Bonsu humbly admitted that indeed, "enough is enough", and that the government needs to wake up and fix the broken security system.

He advised all stakeholders and security agencies to wake up to the call, and prevent such troubling incidents of civilians brutality, assassination and armed robbery.