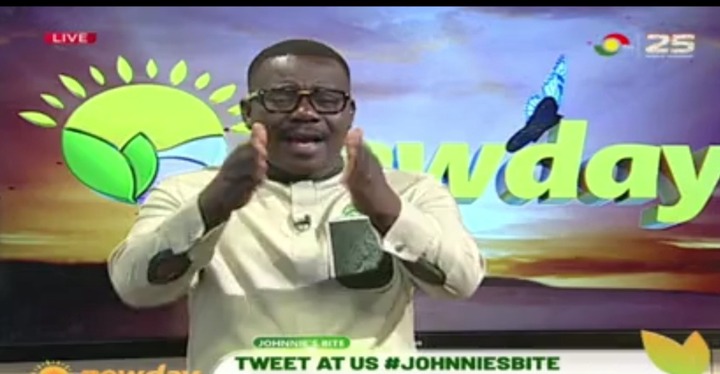 It’s a new week and Johnnies Bite returned with another explosive session. Johnnie has been one of the fiercest critics of President Akufo-Addo. He has been on the neck on the president and his appointees to fix the country and get the nation running again. Many have tagged him as an NDC journalist but this hasn’t deterred Johnnie from boldly expressing his views to government.

Today, Monday, August 8, 2022, Johnnie raised questions regarding the Green Ghana planting programme. According to Johnnie it is absurd that in 2021 government will spend over 12 million cedis to plant 7 million trees and in 2022 use another 9.6 million to plant 20 million trees. Johnnie mentioned that most of these seedlings were abandoned with many more of those planted also not surviving. He called on the minister in charge to point out the trees planted since 2021.

To top it up, Johnnie questioned the whereabouts of Mustapha Hamid. It can be recalled that in 2016 Mustapha, now CEO at the National Petroleum Authority made a dramatic interview where he cried and bemoaned the deplorable conditions under John Mahama. Mustapha Hamid had mentioned then that when it gets to a stage when nobody can look into the eyes of the leader and speak the truth then the country is doomed.

Johnnie thus questioned if Mustapha Hamid has been able to look into the eyes of President Akufo-Addo and tell him that he should have used these wasted monies on trees to pay NABCO and National Service personnel. Johnnie asked why the NPA boss is now quiet when things aren’t well. 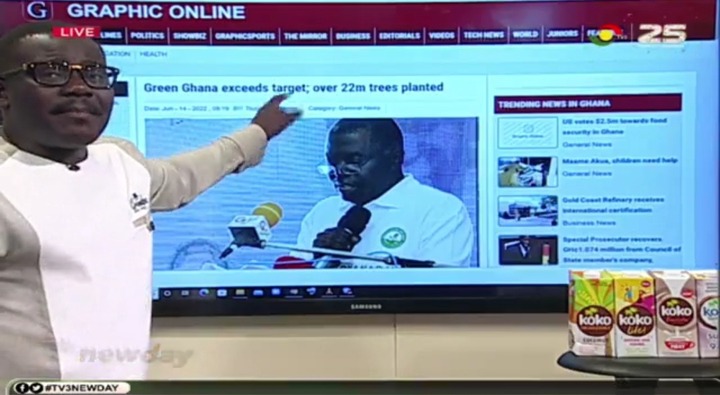 It is fascinating to note that in that particular interview Mustapha Hamid wept on the interview and this won the sympathy of many Ghanaians who went on to vote for President Akufo-Addo. So is it the case that Mustapha now feels the nation is at peace or he feels he cannot look into the face of the president because the nation is doomed?