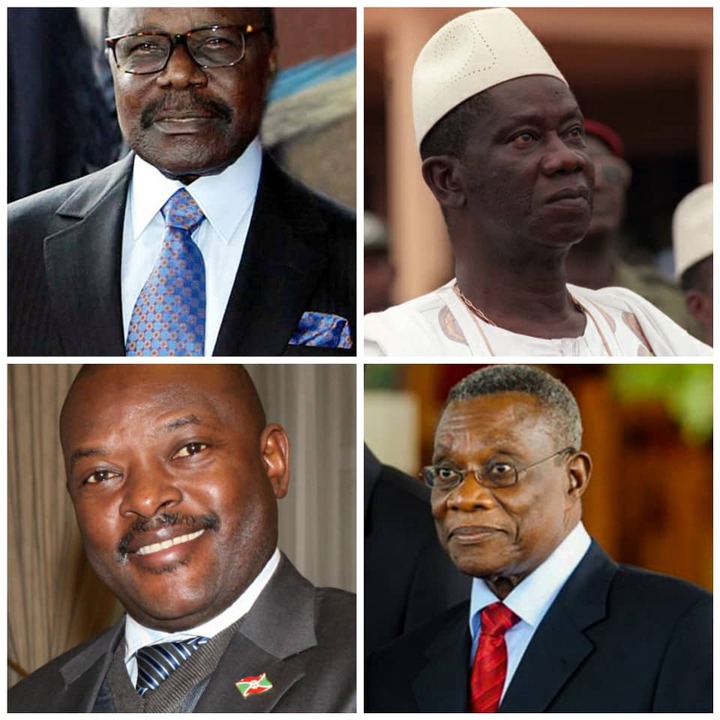 Here are ten African presidents who died while in office. 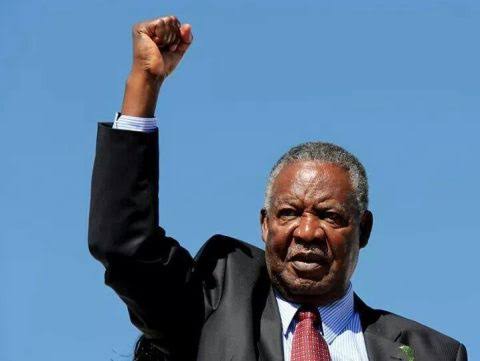 Michael Sata was the fifth President of Zambia. He took office at the age of 74 when he was elected in 2011 but he died in October 2014 while he was in office. 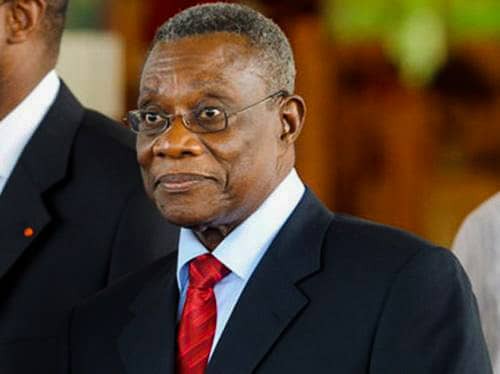 In the 2008 election president Atta Mills was elected President of Ghana. He served as president for three years before passing away in office in 2012 at the age of 68.

From 1995 to 2012 Meles Zenawi served as Ethiopia's president and then prime minister. He died in office at the age of 57. 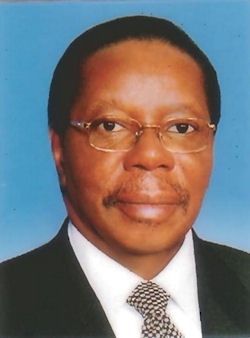 Bingu wa Mutharika who died in 2012 at the age of 78 was another president who passed away while in office. From 2004 until April 2012 he served as President of Malawi.

Umaru Musa Yar'Adua was elected president of Nigeria in April 2007 but he died in office in Nigeria in 2011 at the age of 58. 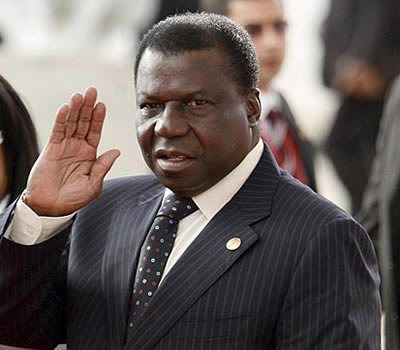 Joao Bernardo Vieira was the president of Guinea-Bissau. He ruled his country for 31 years until he was assassinated in march 2009 when he was still in office. He died at the age of 69.

Lansana Conte served his country for 24 years until he died in December 2008 at the age of 74.

Pierre Nkurunziza was the president of Burundi until he died in June 2020 at the age of 55.