Former President of Ghana John Agyekum Kufuor has warned candidates in the upcoming Executive National Elections of the ruling New Patriotic Party, NPP, not to use money as a conduit to winning numbers.

The NPP, goes to the polls on Saturday to elect new national officers to run affairs of the party for the next four years, with a lot of interest at stake.

The event will be held at the Accra Sports Stadium as delegates from all over Ghana and beyond, descend on the capital to elect new national officers for the party.

Campaigning for positions has been intense over the last couple of months with candidates trooping round the country to canvas for votes.

And in a message to the NPP party ahead of the polls, former President Kufuor urged those contesting for the various positions not to buy their own to power as they seek to lead the people. 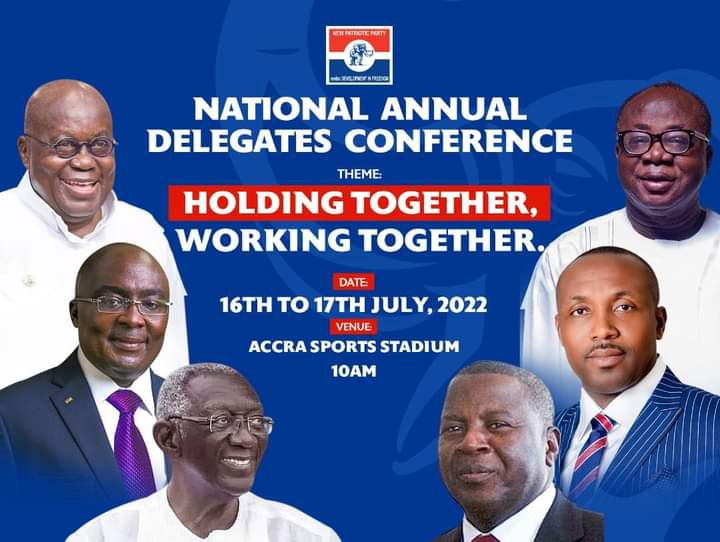 "People who want to lead have to buy their ways to positions of power. This amounts to enslavement in the end", President Kufuor told Accra-based TV channel TV3.

He added: It is a social challenge. We need to engage the thoughts of society".

The use of money to win political power has become endemic in the annals of Ghana politics in recent times, and, the ex-President said this needs to be controlled.

"People think too much money these days. They get into politics for money forgetting that politics is a sacrifice of principles", he said, insisting that this is not the principle of the party.

The NPP he added, is seen as a party of destiny with deep social sense, stating further that, the use of money to win power, tends to bread factionalism.

This, he said, will derail the NPP's chances in the long run arguing that, people have not been genuine to the NPP's tradition in the run up to the upcoming contest.