We will hold you accountable for your Arabian-king-style travels; Ablakwa boldly tells Nana Addo In an open letter to the president in a Facebook post, Honourable Okudzeto Ablakwa alleged that Nana Addo arrived in the country at 1:41 am on Sunday, September 26 to hide the luxurious private jet from the public view. The MP who remained the president of his inaugural speech on 7th January 2017, which suggests that the various arms of government should effectively discharge their duties, said he is only playing his oversight responsibility as a member of the Legislative arm of government. 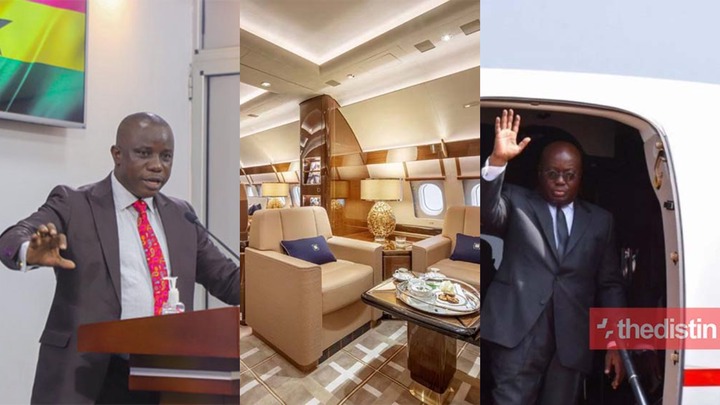 Samuel Okudzeto Ablakwa further stressed that it will do that president a lot good if he responds to issues raised by the public over what he termed as luxurious trips by the President since it will go a long way to clarify Ghanaians on what the burden-sharing the president said meant and how effective he is protecting the public purse. He added that a good number of Ghanaians were wondering if the money spent on the "luxurious trips" could not have been used to purchase a new presidential jet. 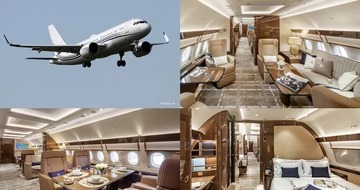 Honorable Samuel Okudzeto Ablakwa concluded by saying he and his colleague MP will not rest until the president accounts for his travels to the Ghanaian people.