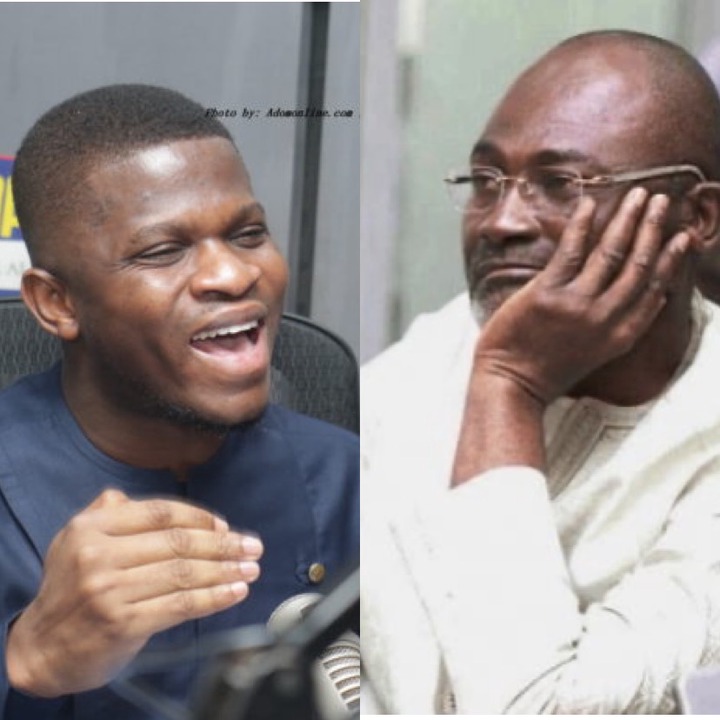 Sammy Gyamfi has finally spoken after long weeks of insults and criticism emerged from honorable Kennedy Agyapong, the member of parliament for Assin central. Kennedy Agyapong has lambasted the Ndc’s communications director for the past few weeks and this has surprised many as they cannot put together his reasons for doing this.

Sammy Gyamfi in one of his reactions today revealed that he will not reply anyone, and this statement was made after he was asked if he had any views on the recent attacks from Kennedy Agyapong. Sammy Gyamfi has only spoken on several occasions in his defense for the Ndc and not even himself. This is something we hardly see him doing since he seems undistracted and poised for action on the regular. 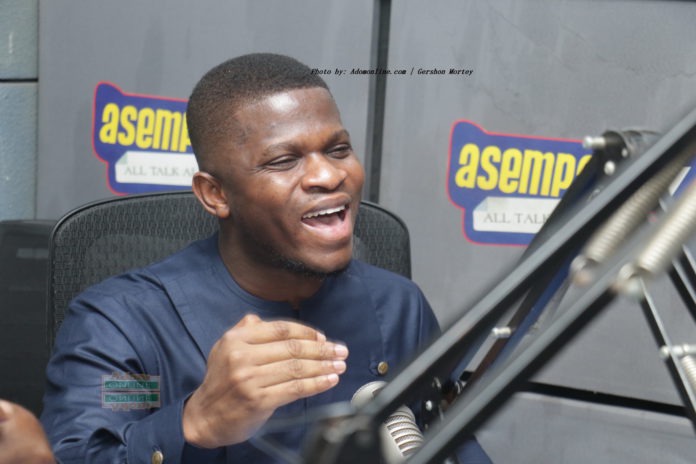 Sammy Gyamfi stated: don’t forget that the law still works and any unlawful comment or accusation made against anyone can land the person in a legal action- he boldly stated whiles revealing that he can choose to take legal actions on all his accusers of which honorable Kennedy Agyapong happens to be a part of. 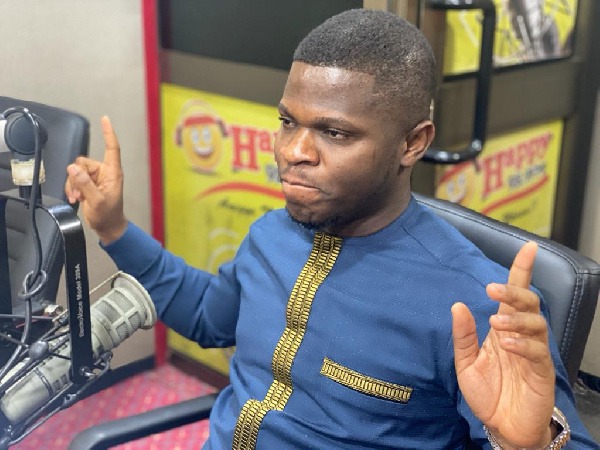 These words have received massive attention and is causing massive stir online with many Ghanaians cheering him up for his boldness. Is this another era of political brawl between these two great politicians? Kindly leave your comments below.