The Achimota Forest Land Brouhaha: Another Revelation About The Late Sir John

The trending debate, on the Achimota Forests Land looting is on; and now turning into a different conversation. 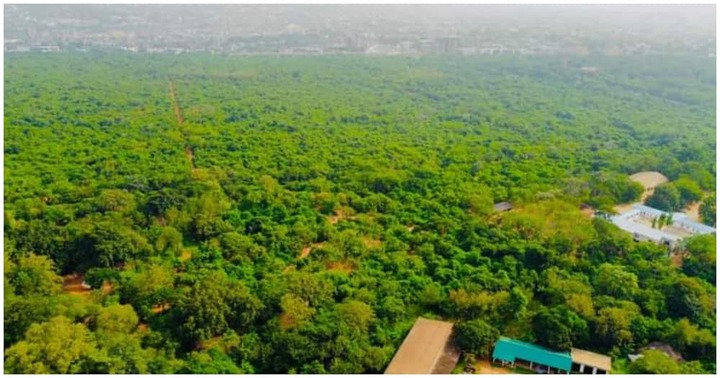 The heated debate started with allegations, that some members of the New Patriotic Party-NPP government, are looting portions of the Achimota Forest lands. The debate then turned to the claims, that the will of the late Kwadwo Owusu Afriyie, known as Sir John (Former CEO of Forestry Commission), contains four parcels of specified and unspecified acres of lands, in the Achimota Forest, which he bequeathed to named persons.

In the latest information, the conversation has shifted to a new claim; that the Late Sir John did not declare his assets. 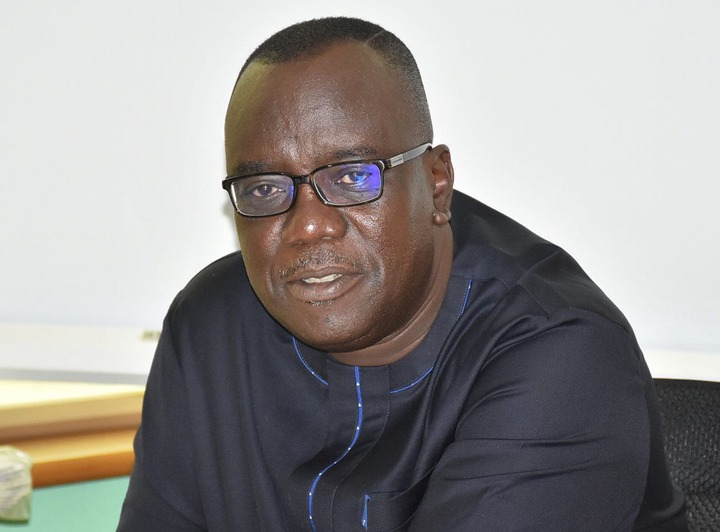 According to Article 286 of Ghana's 1992 Constitution, and Public Office Holders (Declaration of Assets and Disqualification) Act, the late Sir John was supposed to have have declared such assets as lands, houses and buildings, farms, concessions, trust or family property in respect of which the officer has beneficial interest and vehicles.

The Fourth Estate (a non-profit, public interest and accountability investigative firm), has revealed that, the late Sir John-Former Chief Executive of the Forestry Commission; whose will has left some Ghanaians in a state of shock, and stoked the call for accountability in governance, did not declare his asset while in office as demanded by the Constitution of the land. 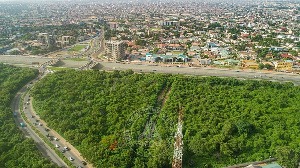 Meanwhile, the Ministry of Lands in a statement release has said that; “The attention of the Ministry of Lands and Natural Resources, has been drawn to a document making the rounds on social media, which alleges that the late former Chief Executive Officer of the Forestry Commission, Kwadwo Owusu Afriyie, had included portions of the Achimota Forest in his Will, and given out same to individuals who are said to be related to him".

According to the lands Ministry; "the Ministry takes a very serious view of the allegations, and has requested for all documents relating to the lands in question, as part of an initial inquiry to ascertain the veracity of the claims. Considering that, the issues that form the basis of the allegations predate the tenure of the current Minister, Hon. Samuel A. Jinapor, MP, it is important that he is seized with the full facts to enable him take appropriate action, if, indeed, there is any merit in the claims". 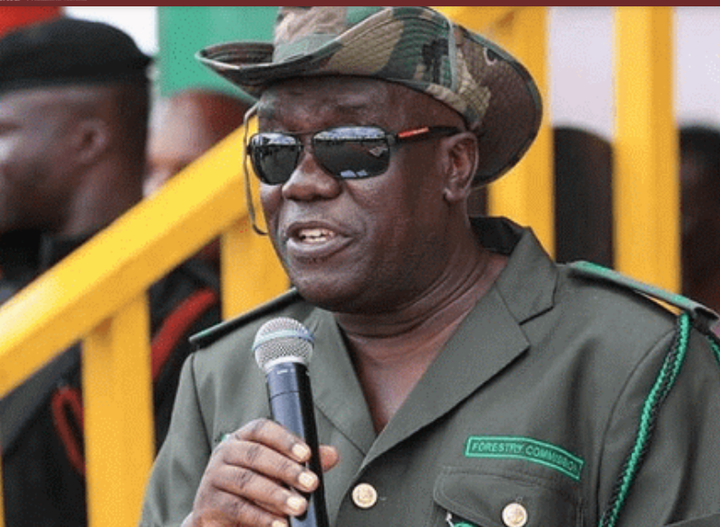 Mistakes every man should avoid in his 20s