Biden/Obama LGBT stance; the reason why some Africans supported Trump 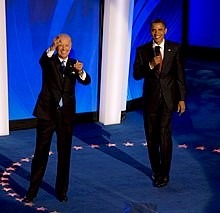 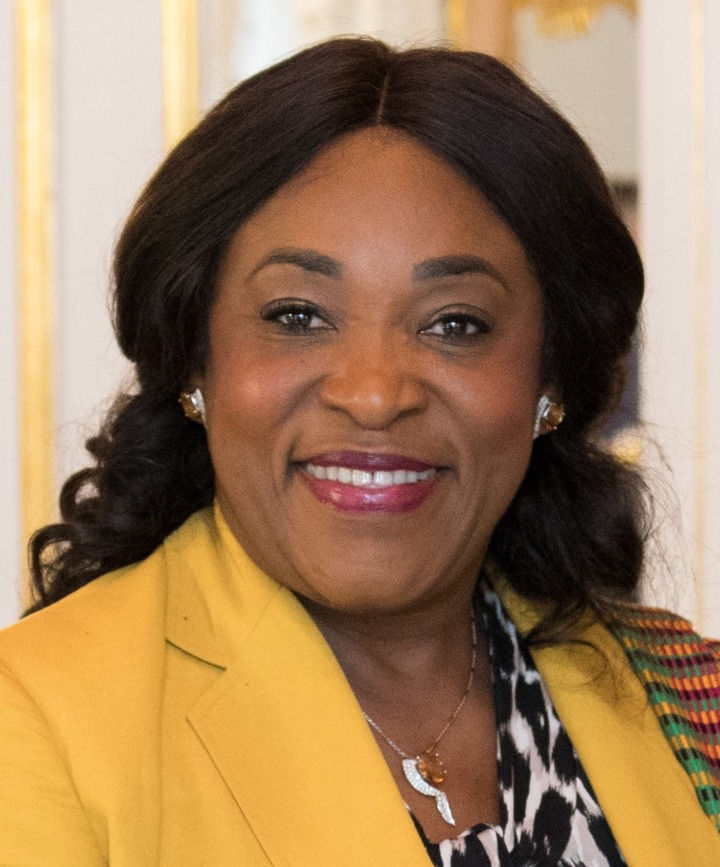 Some decades ago, people with preference for same sex practice were categorized into four main sexual and gender groups; because each one of the practice was distinctively different from fellow minority groups with unnatural sexual orientation.

We had the Lesbians, Gays, Bisexual and Transgender all operating under their exclusive sexual status. It was a practice very dominant in the west, especially in the United States of America, albeit under some form of wraps.

Twenty or so years down the line and people with such unnatural sexual orientation are beginning to assert and stuck out their sexual preference boldly in the open. They are gaining a global recognition through their umbrella body known as the Lesbians, Gays, Bisexual and Transgender (LGBT) group.

There is also the Pansexual or the Omnisexual practice which are terms used to refer to people who have romantic, sexual or affectional desire for people of all genders and sexes. They don’t discriminate, they embrace all sexual orientations.

Then the people referred to as Straight which is often used to mean heterosexual. That’s being sexually attracted to the opposite sex only. That’s has been the normal practice or creation. It’s therefore seen as an inalienable type of sex practice.

The right of the LBGT’s is been pushed by elements in the United States, often backed zealously by a Democratic Party administration. Thus, to a segment of the US population, and for that matter some Western countries, unnatural sex practice is a right.

In the US for instance, the Democratic Party consider Lesbianism, Gay, Bi-sexual and Transgender as a civil liberty just same as any of the inalienable rights that any individual enjoys on earth.

The same cannot be ascribed to the Republican Party which is one of the two main political traditions in the US. They strictly are against the LGBT practice.

Africa’s response to Biden and his administration

Heterosexuality is enshrined in the constitutions of most African and other developing counties. These countries consider any other form of sexual practice a breach or an aberration to normal creation. It’s a criminal offence for people to engage in LGBT in these countries.

Their societal norms also prohibit the practice. Anti LGBT groups in these countries sometimes take the laws into their own hands and threaten to lynch and kill those in the practice. LGBT practitioners therefore operate underground for fear of incurring the wrath of their adversaries.

Many Africans including their civil rights movements supported the re-election of former President Donald J Trump not because he brought anything extra-ordinary to the world but his grotesque abhorrence of LGBT practice.

The Democrats are back into the White House and the issue has again assumed a global discussion/dimension. This is because US Democrat President Joseph Biden has re-introduced the subject as a pre-condition for any US sponsored support.

In a manner that Democracy was forced on many Third World countries, the unhindered LGBT practice is now a condition before the US could consider supporting economies or budgets of many developing democracies.

It’s even suggested that the Biden administration is prepared to sanction countries that would not accept the practice as a human right issue where everyone should be at liberty to adopt or choose a sexual orientation of their choice.

The African resistance started way back during the reign of President Barrack Hussein Obama, another Democratic Party President of the US. In one of his African tours, Obama received the shock of his live when President Uhuru Kenyatta told the US President in the face that Kenya was not prepared and would not accept LGBT practice. The two were sharing the same platform in capital, Nairobi.

In Ghana, the story was and still very synonymous with Kenya and other allied African countries like Nigeria, Tanzania and Uganda. And it sounded so clear to Barack Obama and currently, his former Vice President and current US President, Joe Biden.

The issue re-surfaced in Ghana’s Legislature this week when the Minister of Foreign Affairs designate- Shirley Ayorkor Botchwey appeared at the Parliamentary Vetting Committee.

According to the Foreign Minister designate, community Ghana is a sovereign country that has its own laws and therefore will abide by such in dealing with the issue of LGBT although she admitted that “we engage countries all over the world. America is one of our strongest friends”.

“But in this country we have laws and our laws work. So in spite of what somebody would say, and in this case President Biden; the laws of Ghana criminalize unnatural sex. And that is what we all adhere to-the laws that we enact”, she said.

Ayorkor Botchwey also brought in the cultural dimension of the practice: “Of course, culturally also we have our cultural laws that must be adhered to. So inasmuch as he Biden will say that, we are also a Sovereign country and must stick to the laws of the land”.

So the African response to LGBT has simply been a Big No! And that’s because the practice is repugnant to Africa’s cultural sensibilities. Again, to majority of Africans whose being is shaped by their faith, LGBT is a slap in the face of their religion.

The practice to most Africans, is anti-Christianity; against Islamic values, Traditional religion and other forms of religion. Biden can experiment such unnatural practice on his people, but certainly not on Ghana and other African countries.

George Oppong Weah Celebrated With Timothy Weah After He Scored In Qatar, Fulfilling His Dad's Goal.

Hearts of Oak Mount Comeback To Draw Against Dreams FC