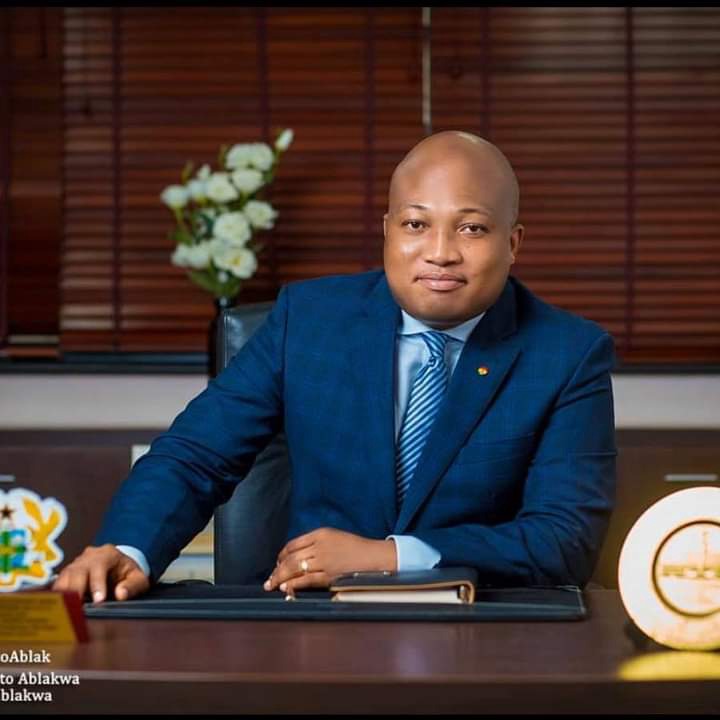 According to Hon Samuel Okudzeto Ablakwa the President has gotten it right this time round in appointing the noble police officer to occupy that sensitive position which is one of the most criticized position in the security service.

Some people also thought that Hon Okudzeto Ablakwa has done well by putting his political "lens" aside as he congratulate President Nana Akufo-Addo for appointing COP Dr George Akufo Dampare.

Some people however stated that the president is always right in decisions he takes. "You are applauding him because the new appointed acting IGP, DCOP George Akufo Dampare served under Prof Mills of blessed when he was president and was relegated to the background because a certain man took over as president" some people thought and said to Hon Samuel Okudzeto Ablakwa.

"Akuffo Addo is right because he has appointed Dampare who was once with Atta Mills when he was Vice President. He is NDC so you are happy. Double standards" some jabbed the member of parliament.

Someone suggest and said that: We needs those who can do the jobs not by names calling. Congratulations to the new IGP. We are also praying for the best performance sir, may God himself direct you when peace FM online disclosed the news to them.