By RKeelson (self meida writer) | 12 days

In the run-up to the 2016 elections, some assassins had trailed Mr. Kennedy Ohene Agyapong, the Assin Central Member of Parliament with the intention of killing the maverick politician.

The plot was shrewd, and unknown to the Assin Central MP. It took the boldness of an informant to leak the assassination plot through a third party. And that third party was Mr. Benjamin Ephson, the Managing Editor of the Dispatch Newspaper.

The unidentified (for obvious reasons) informant who was privy to the plot hinted Mr. Ben Ephson, about the secret plan of the murderers and the possible date and time the potential murderers intended to carry out their dastardly act.

“I reported the evil plan to the then Inspector General of Police (IGP), Mr. Muhammed Alhassan, who provided security for Mr. Kennedy Agyapong”, Mr. Epson stated recently in a media interview.

In one of his answers to the questions filed by the interviewee, Mr. Ephson asserted that Mr. Agyapong is always restrained in his attack of him because of that “Christian” duty gesture he did for him, Mr. Kennedy Ohene Agyapong. 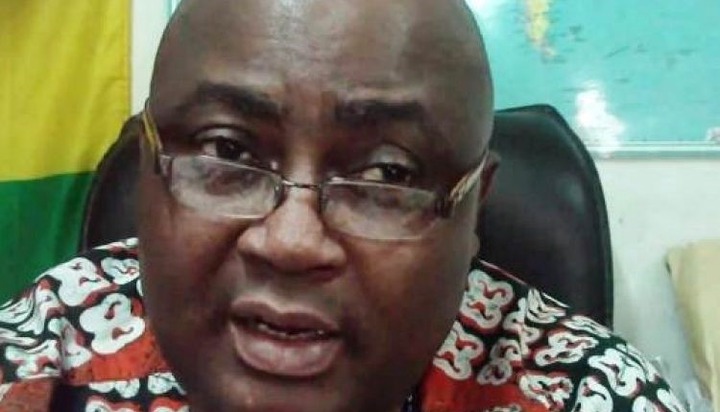 Mr. Ben Ephson revealed: “Mr. Kennedy Agyapong is unable to insult me because I saved his life. After getting to know that I (Ephson) had saved his life, he has never spoken ill of me”.

“You see why Ken Agyapong in the run-up to the 2016 election, he always found it very difficult to insult me. Whenever he tried to insult me, he pulled the brakes, but people didn’t understand why”, Mr. Ephson declared.

“This is the reason, until he spoke about it openly, I wouldn’t have ever spoken about this in public. I did it for the work of God. When the issue happened I never informed Ken about what I’d heard…

If I’d told him he would have made a lot of noise about it and the plan would have been aborted. Again I had done my Christian duty of informing the relevant authorities about the planned attack on Ken and I needn’t inform him of such event…

If the informant had not mentioned my name in court nobody would have known that I led the informant to tell then IGP about the evil plot”, Ben Ephson said in the interview. 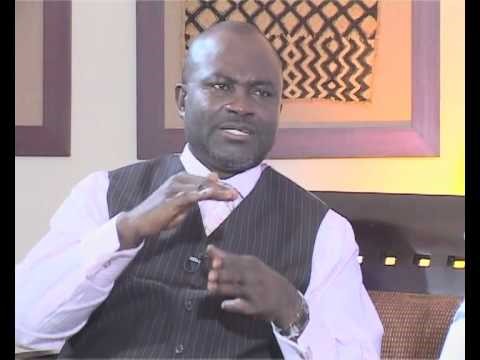 That notwithstanding, Mr Ephson confirmed Mr. Agyapong’s further claim that the miscreants tried to carry out their devious plan, but were nabbed by the police. The MP himself confirmed through multiple radio sources last week that the veteran Journalist helped to stop the miscreants from killing him some years, ago.