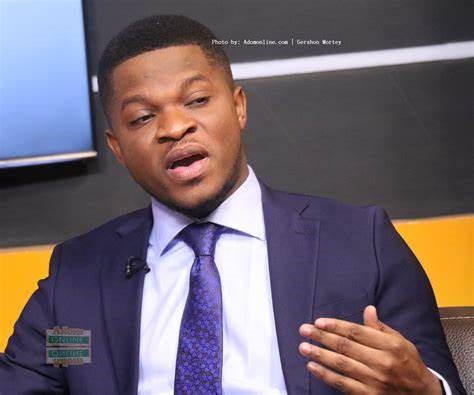 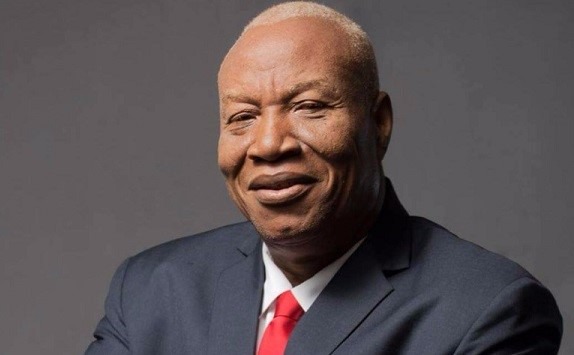 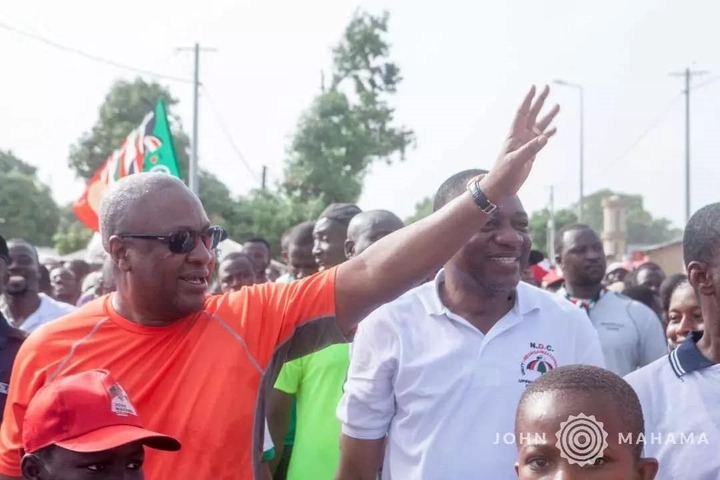 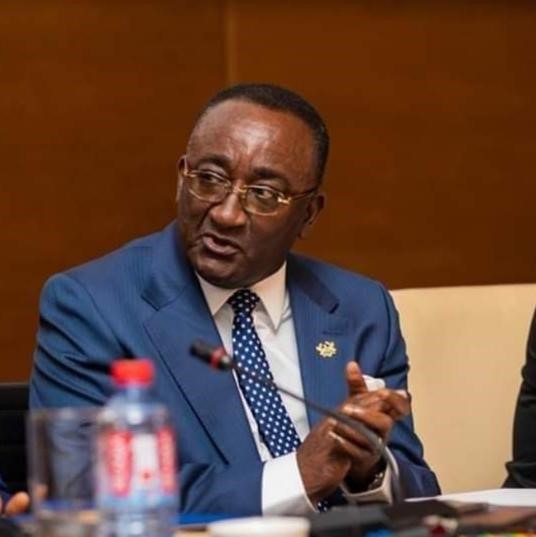 Some NDC Members of Parliament are on collision course with Sammy Gyamfi, the NDC Communications Officer. One of them, Alhaji Mubarik Muntaka has gone to the extent of issuing public warning to the budding politician.

“He should not extend his disrespectful tendencies to me and colleagues of the NDC caucus in parliament”, he slammed Gyamfi in a number of interviews he granted on Sammy Gyamfi’s outburst against some NDC MPs.

The shock of the approval votes was that of the then minister designate for Fisheries and Aquaculture, Hon. Hawa Koomson. Shockingly, the lady MP for Senya Bereku East, who was the easiest pick as the worst nominee designate, came tops during the approval voting.

Aside her sloppy performance at the vetting, her Rambo-styled shooting incident, prior to the 2020 election, constituted a major sledge hammer in her nomination. Many thought that act alone, was enough for the vetting committee to reject outright, her nomination, even if the President deemed otherwise.

Aside the partisan call, many civil society groups were shocked that the President failed to act on Hawa’s shooting incident and went ahead to spite Ghanaians in the face, by nominating her the Fisheries Ministry.

Another one of the failures at the vetting committee was Kojo Oppong Nkrumah, then the minister designate for the Ministry of Information. He was accused of inciting the Supreme Court against colleague Lawyer, Dominic Ayini during the Election Petition trial.

Dr. Afriyie Akoto on the other hand, was cited for perjury by the vetting committee; for giving out inaccurate figures about employment generated by the Agric. Ministry when he was the sector minister from 2017 to 2021. The approval by the NDC caucus has since drawn harsh criticisms from NDC faithful, including the party’s Communication Officer, Sammy Gyamfi.

Sammy Gyamfi even insinuated that the NDC leadership was induced financially and whipped in line to cite with the majority group to approve the three nominees.

The obviously huge accusation irked the NDC leadership, forcing them to issue a statement to debunk what in their estimation, was a baseless accusation levelled against them by Sammy Gyamfi.

Although there might not be any factual evidence, the latest development seems to be stoking the belief within some NDC circles that Sammy’s Gyamfi’s accusation, has a proxy backing of the camp of former president Mahama.

The harsh reactions by some of the MPs were short of pointing accusing fingers at other top NDC members other than Sammy Gyamfi alone.

It’s the belief of some NDC folks that the party’s Communications Director, Lawyer Kakra Essamuah, for instance, has resigned to the background because Sammy Gyamfi has virtually usurped his function and position.

There are other NDC communication team members who in the run-up to the 2020 elections, accused Sammy Gyamfi of deliberately refusing them postings to media talk show programmes. This is because they were perceived as loyalists of other NDC stalwarts, some of who, contested ex-president Mahama in the 2018 presidential primary of the NDC.

Murmurs within the party show that most of the disgruntled party communicators are quietly blaming the party’s last Flagbearer, John Mahama for Sammy Gyamfi overgrowing ego and power within the party.

They cited how Sammy Gyamfi would jump ahead of the leadership of the party and comment on electoral matters, when at the opposite end, Mr. Peter MacManu, Nana Addo’s campaign manager would be doing same for the NPP.

“Didn’t John Mahama have a campaign manager in Prof. Joshua Alabi? So why was he not allowed to speak on electoral matters like Mac Manu did for the NPP? Clearly, it shows how the former president’s camp hijacked the electioneering machinery; and now they want to extend same to the party”, a source disclosed.

It’s claimed that many of the pre and post –election press conferences held by Sammy Gyamfi were not unanimously agreed on by the leadership of the NDC.

“They were mainly the position of the NDC Flagbearer, who by virtue of his status then, was also the leader of the NDC”, one insider disclosed.

The latest bout of accusations has brought to the open, the otherwise smothered crack within the NDC. While Sammy Gyamfi is being hailed for his bravery by pro-Mahama elements, there others who believe Sammy Gyamfi is only serving as the silent mouthpiece of former president Mahama.

Insiders have however hinted that with Mr. John Mahama, reverting to being only a leading member of the NDC after losing the presidential election, there are members who are prepared to meet Sammy Gyamfi boot-for boot.

There is this belief also that some party MPs are interested in battling the former president, if he should decide to run again as the presidential nominee of the NDC.

These persons, according to NDC insiders, would not do anything to enhance the popularity or shore up the chances of the former president in 2024.

Some of the party members are even accusing the former President of wasting the time of the NDC over the botched election petition case; arguing that if the former president knew he did not have enough evidence, he shouldn’t have tested the court process at all.

One name that is beginning to surface on the NDC presidential front is Hon. Haruna Idrissu, who is said to have the backing of some of the old-guards in the NDC including the Speaker of Parliament, Alban Bagbin.

There are others like Joshua Alabi, who is said to be lacing his gloves for what promises to be a slugfest of a presidential primary.