According to Kennedy speaking on Net 2 television, the forest which was sold to some members of the NPP party has to be taken because it is against the law in the country. How can a land commissioner sell the Achimota forest to a group of people because they are in power and have the right to do anything? It is against the law and the forest has been there over the years and there is a reason for that.

He also blames his party members who bought the Achimota forest. According to him, they spoke against former president John Dramani Mahama as being corrupt and selling state properties hoping we were going to do better but what is happening is worse, and if care is not taken the same way National Democratic Congress will come and start selling some of the government properties.

He emphasized that whether they have bought it or not we have to take it back. Is not their property instead is for the nation. 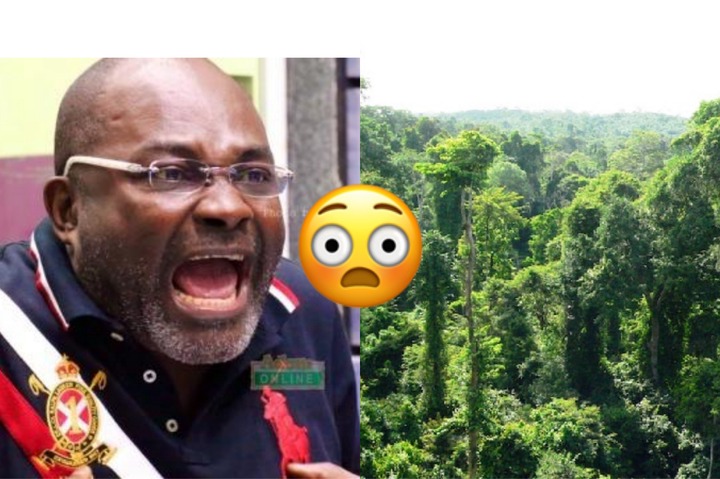 Check Out The State Of Some Major Accra Roads After The Downpour This Morning: Netizens React

“We Need To Raise Money To Complete National Cathedral At All Cost” - Catholic Bishop Cries Out.

The Causes Of Heart Enlargement and how you can avoid it

If you are among these people then avoid eating cloves